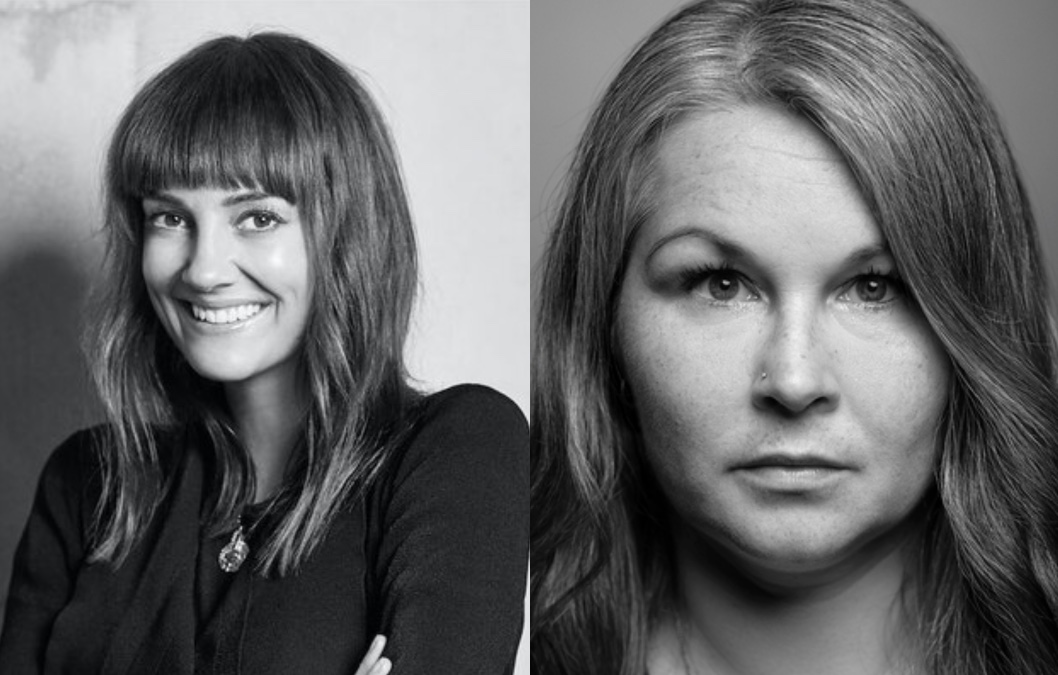 The One Club for Creativity has announced 43 top creatives from APAC who will serve on the diverse jury for the ADC 101st Annual Awards, one of the world’s longest running and most prestigious global competitions celebrating excellence in craft and innovation in all forms of design and advertising.

Lisa Fedyszyn, executive creative director at Special will represent New Zealand on the Experiential Design jury, whilst photographer Manja Wachsmuth will sit on the Photography jury.

Along with this year’s jury chairs announced last month, nearly 250 highly-qualified creatives from 48 countries will judge work from around the world.  Jurors from countries and regions in APAC, and their judging discipline, are as follows:

Says Kevin Swanepoel, CEO, The One Club for Creativity: “For more than a century, the ADC Cube has been awarded for the world’s best work based on excellence in craft, design and innovation. This strong tradition continues today in the hands of this year’s global jury members, a diverse, gender balanced group who are recognized creative leaders in their fields.”

Entries can be submitted now, with fees increasing after each deadline period.  Regular deadline is January 31, 2022, with extended deadline of February 18, 2022 and final deadline March 4, 2022.  No physical entries will be accepted this year due to the ongoing pandemic, all entry media must be uploaded into the online entry system.

Judging will be conducted online, starting in March 2022, with finalists announced in May.  ADC 101st Annual Awards Gold, Silver and Bronze Cube winners will be announced during Creative Week in May 2022.

A special tiered pricing structure makes it easier for smaller agencies, studios and freelancers to participate in the ADC 101st Annual Awards.  Larger agencies and brands pay the standard entry fee; smaller shops get a discount on entries (amount varies by discipline), and freelance creatives and one-person shops are eligible for an even greater reduction in their entry fee.

Branding for the ADC 101st Annual Awards was developed by DDB Paris.

The One Club awards shows each have their distinct focus: ADC Annual Awards juries look to champion excellence in craft, design and innovation, while The One Show judges focus on creativity of ideas and quality of execution.

Unlike for-profit awards shows, The One Club is a non-profit organization that puts revenue generated from awards entries back into the industry in the form of programs under its four pillars: Educations, Inclusion & Diversity, Gender Equality and Professional Development.