Good Oil’s Tom Campbell on the art of simplicity 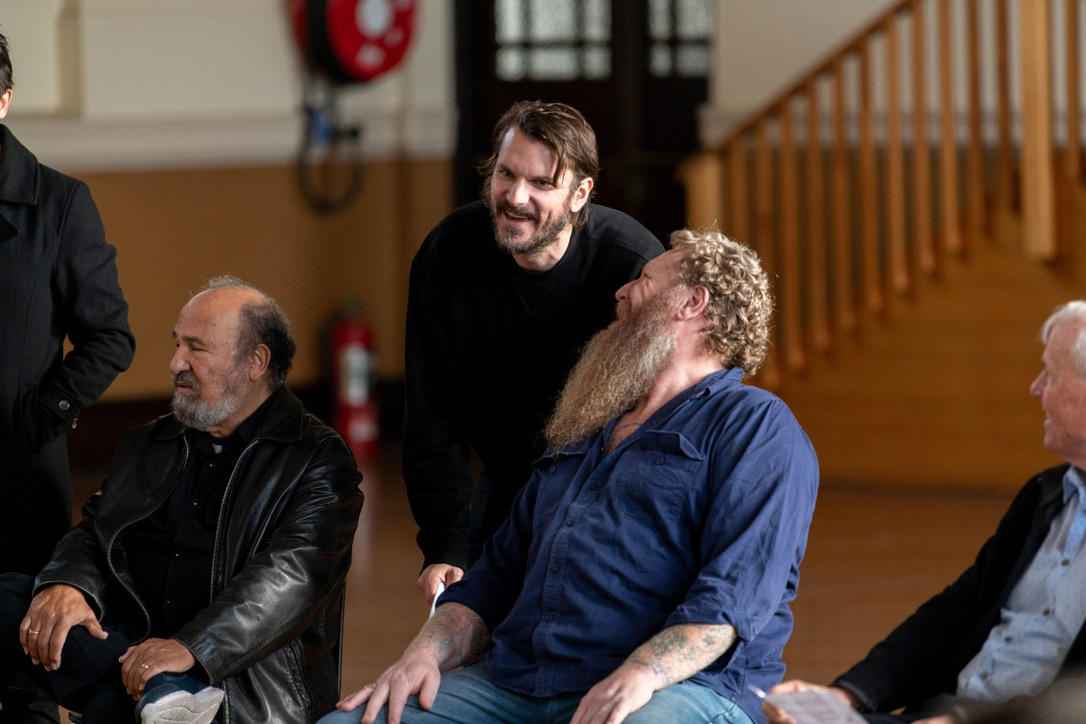 “What you learn through documentary is priceless,” he shared, “you can’t rely on stylish flourishes, you have to engage on a human level and find the emotion and the story—the aesthetic is super important of course, but if the story isn’t good, people can’t connect.”

His sensibilities have led him to work on campaigns for Samsung, Dairy Farmers, Bank of Melbourne, Panera, and the Dylan Alcott Foundation. Most recently, he crafted a moving film for BOYS DO CRY, a charity promoting conversations around men’s mental health.

Says Campbell: “It all came down to the message, and finding the most honest and authentic way to deliver it. It had to be about these men, their faces, their emotions, their vulnerability. We just kept simplifying it and drilling down into the core of what was most important.”

Outside the commercial world, his short film ‘The Bends’ featured at the 2021 Melbourne International Film Festival, and has been nominated for an AACTA Award. But you won’t find any fancy film school credentials—Campbell honed his craft on the job under the guidance of Garth Davis, working alongside him on countless commercial projects, and as Splinter Unit Director on the critically acclaimed, ‘Lion’.

Says Campbell: “When you work with someone so closely, you begin to see the world through their eyes—the main things he imparted were a commitment to detail, cinematic sensibilities, and a deep appreciation of the actor-director relationship.”

Says Sam Long, EP and partner at Good Oil: “Tom has a sharp eye and a knack for getting to the essence of a story. He boils it right down and puts that, and only that, on screen. It’s been a huge year for him and we’re excited to see what’s next.”