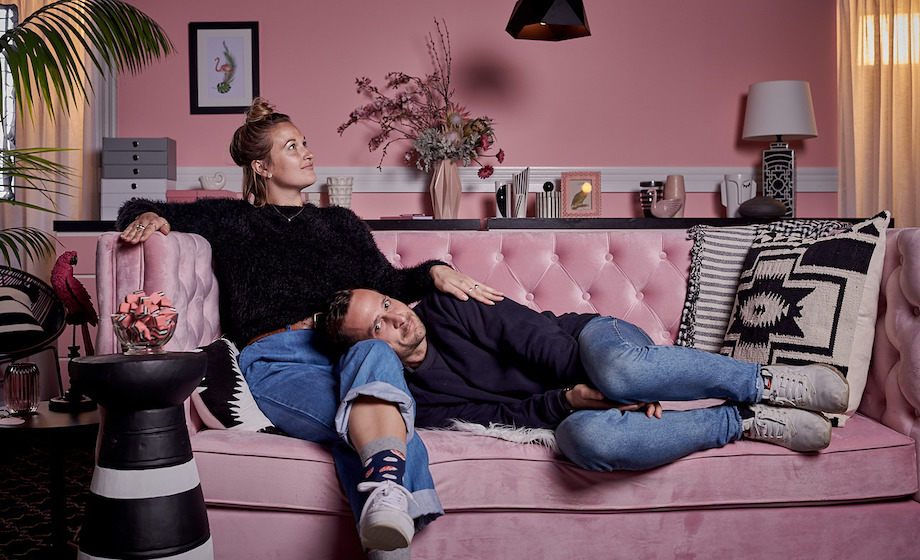 First coming together at DDB New Zealand back in 2014, Richards and Dellabarca made an early impression when they won Axis Awards Emerging Talent. The duo has continued to impress, being recognised at Cannes, D&AD, AWARD, Webbys, and making ads their mums would hopefully like.

With stints at Y&R and more recently at Pitchblack Partners, they’ve turned organic waste into currency, helped an Australian supermarket win over Kiwis’ hearts, and made Air New Zealand’s ‘most viewed ever’ safety video (not the rap one).

Richards and Dellabarca join creative directors Christie Cooper and James Conner who both arrived at the agency in November.

Says Damon Stapleton, chief creative officer, The Monkeys Aotearoa: “When I moved to New Zealand in 2014, I worked with Nick and Liz and they had this amazing energy and work ethic. Since then, they’ve made really great strides and have done some fantastic work. It’s great to work with them again and I’m excited to see where they will take The Monkeys.”

Says Dellabarca: “We began our careers with Damon, James, Christie and CEO Justin Mowday. So, we’re super excited to re-join them at the start of a new journey. Plus, being small and hairy, I’ve always felt an affinity with monkeys.”

Says Richards: “I’ve long admired The Monkeys’ work. So, the fact we didn’t have to move to Australia (during a pandemic) to work with them is great. Having a few familiar faces to welcome us is nice too.”