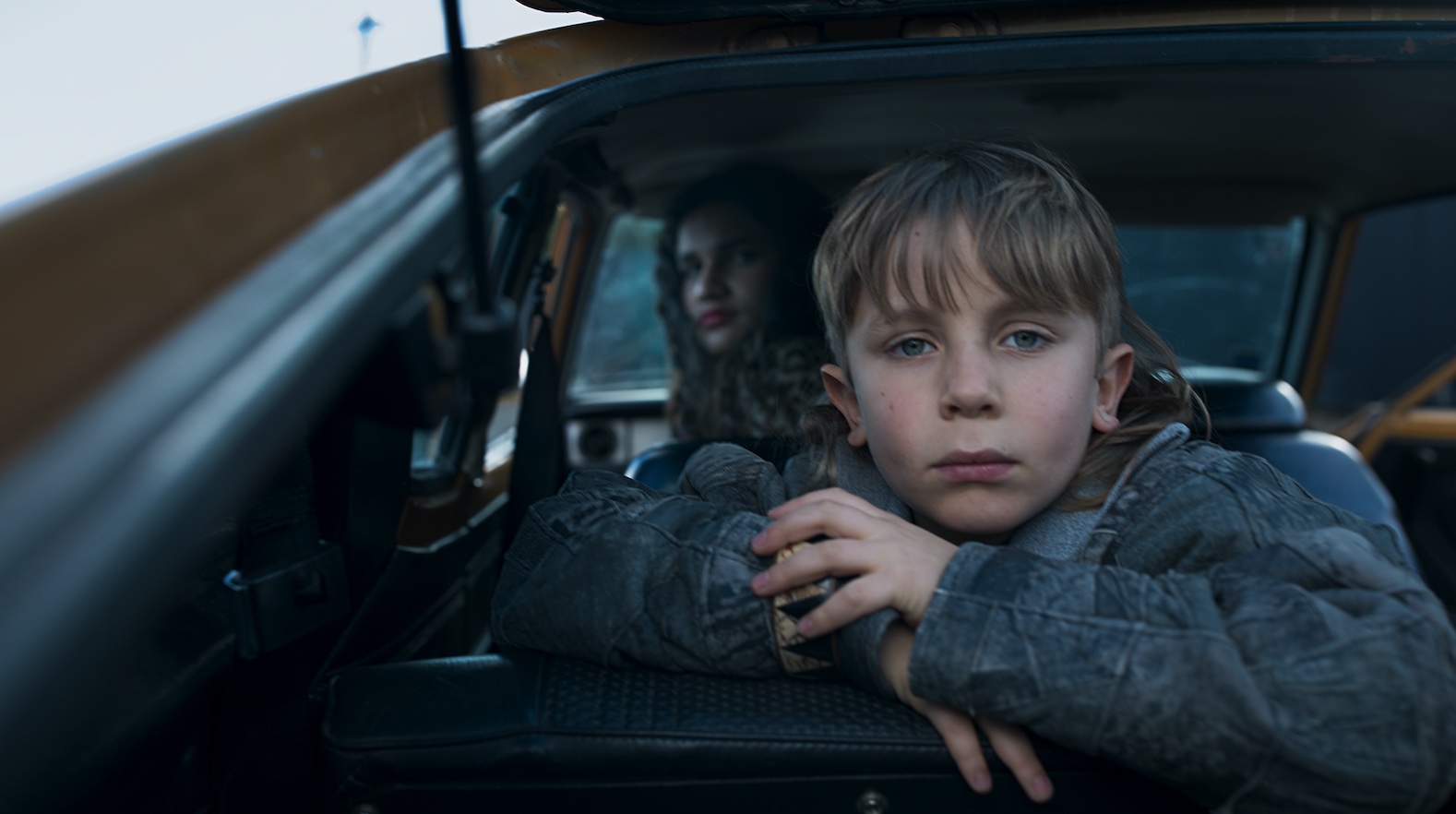 Sweetshop & Green has announced the 72nd Berlinale International Film Festival has selected two of its films for screening in the Generation KPlus category.

Selected from New Zealand is DATSUN, a film by director Mark Albiston, produced by Sweetshop & Green’s Sharlene George, Gal Greenspan and Andy Mauger. DATSUN tells the story of fourteen-year-old Matt as he takes his dad’s yellow Datsun for one last wild joyride with his best buddy and kid brother in tow.

Says Sharlene George, co-managing director at Sweetshop & Green: “Berlinale has a strong history of celebrating distinctive Kiwi films and helping to showcase some of our best filmmakers to global audiences. We worked on Datsun with a dedicated crew and cast. I hope people are proud of it as much as we are.”

Says Albiston: “I’m very honoured, I love the Berlinale generation competition, this will be my 3rd film to have shown there now. I love the audiences and film culture in Berlin and couldn’t think of a better way to internationally premier DATSUN. This is the biggest thanks we could give our amazing team.” 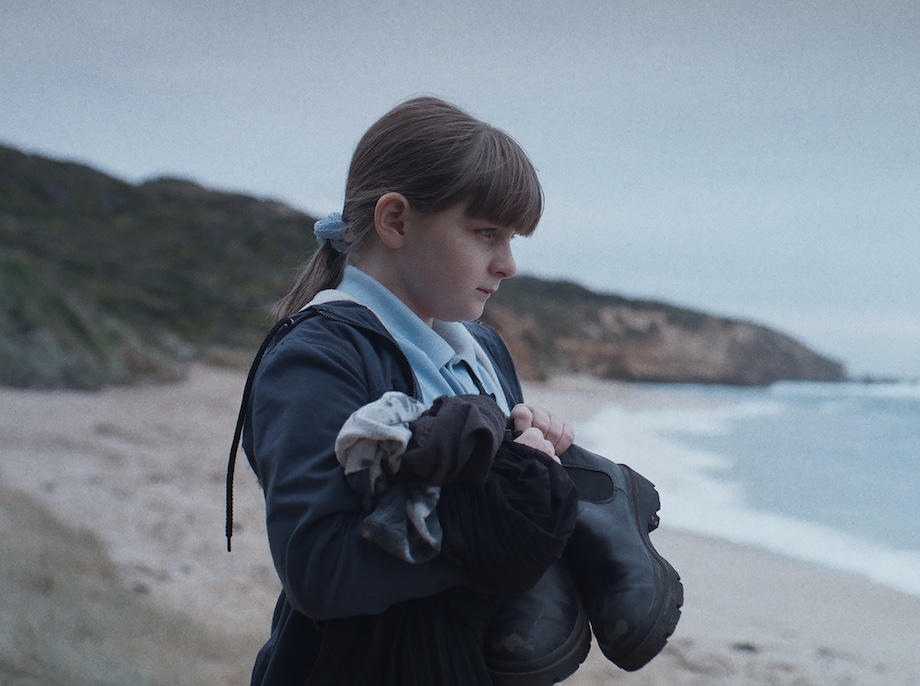 From Australia is Sweetshop & Green’s and Cvinger Film’s MOJA VESNA by Sara Kern, celebrating its World Premiere at the 72. International Film Festival Berlin. The feature debut by the award-winning Slovenian-Australian Writer/Director is a quiet and poetic character-driven story of family love and grief that changes the dynamics in a fragmented family.

The film is a co-production between Slovenia and Australia and received major production investment from Screen Australia in association with the Slovenian Film Centre. It is financed with support from Film Victoria and the Melbourne International Film Festival’s MIFF Premiere Fund, Radio Television Slovenia (RTV SLO) and The Government’s Office for Slovenians Abroad.

The script was selected for development through the Torino Film Lab and Cannes Cinéfondation Residence, and the film later selected during post-production to be part of First Cut Lab.

Says Gal Greenspan, co-managing director of Sweetshop & Green: “Sara is a very talented filmmaker and we’re so pleased to see this recognised with Moja Vesna’s selection at Berlinale. We’ve been blessed with brilliant partners on the film, and we’re grateful for their support to help Sara’s vision come to life.”

Says Kern: “I’m so happy that our film has been selected for Berlinale. I am incredibly thankful to the talented cast and crew who worked on the project. Thank you to Berlinale for inviting the film to have its world premiere with the festival.

With a comprehensive programme of contemporary films exploring the lives and worlds of children and teenagers, Berlinale Generation KPlus enjoys a unique position as the instigator of a convention-breaking young people’s cinema. Headed by Maryanne Redpath since 2008, the section is simultaneously a home for outspoken young audiences and open-minded adults. Generation continuously navigates the space between challenging and overwhelming and nurtures an open and controversial dialogue with its audience, artists, industry guests and film critics.