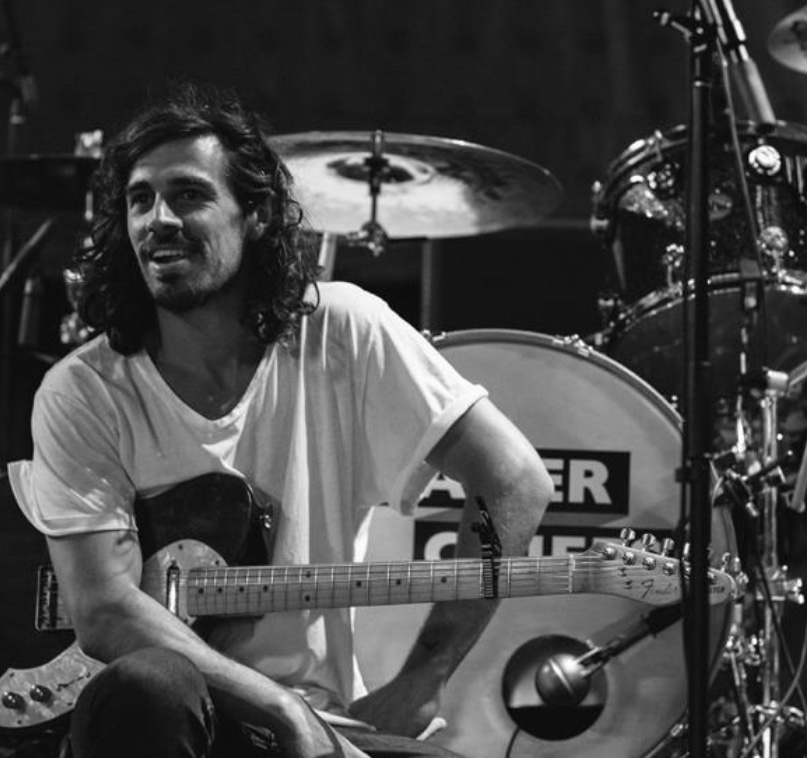 Deloitte Digital Creative NZ is excited to announce that it has snared internationally awarded creative director Thom Darlow, who was formerly lured by Colenso BBDO, who enticed him from R/GA New York, who had earlier cajoled him from TBWA\Chiat\Day, who coaxed him from TBWA Auckland.

Darlow’s joining marks another step in Deloitte’s mission to bring the world’s best creative thinking and talent upstream in the major transformations that will help shape the future for NZ and its businesses.

He brings with him a legacy of world-class creative work, both in and out of the advertising industry. His advertising work has been named the most effective on earth by WARC, quoted by Obama, nominated for an Emmy, and is responsible for the most successful sneaker launch in history. Outside of ads, he has toured with some of the world’s most famous bands and has a feature film in development with the NZ Film Commission.

Says Ahmad Salim, managing director, Deloitte Digital Creative: “I’m really excited to have Thom join the team. He’s one of the most talented and curious people I’ve ever worked with. He has an awesome energy about him and his passion for big disruptive ideas makes him perfect for what we’re building here.”

Says Dan Wright, chief creative officer NZ and Sydney, Deloitte Digital Creative: “I don’t think of Thom so much as an ad creative, but as someone who just gives culturally electrifying stuff back to the world. It’s just in his bones. He’s left a trail of brilliance behind him his whole working life, and I’m mega-excited that it’s led him here.”

Says Darlow: “I couldn’t be more honoured to be snared, trapped, caught, sprung, or wheedled by Deloitte. The opportunity here to use creativity to solve real problems that affect NZ and the world is like nothing I’ve ever seen. From climate change to child poverty, this is the boiler room from which we can affect real change, and have fun doing it.”

This news comes on the back of a number of recent hires and the acquisition of Madras Global, a global content creation and delivery studio to help Deloitte’s clients better manage the rapidly increasing need for personalisation and automation at scale.

The growth of the NZ Creative Studio further bolsters a practice which has already been recognised as Campaign Brief’s The Work Creative Agency of the Year. With the addition of the NZ team, Deloitte Digital Creative now has three studios across Australia and New Zealand, working as an integrated talent pool, leveraging capability, insights, and inspiration to deliver world class work for clients.

Says Grant Frear, lead partner, Deloitte Digital NZ: “Having Thom onboard rounds out what has quickly become an awesome team with some of the best talent I’ve met. Further to that we’re expecting Thom to make a huge impact on the wider team with his one-of-a-kind sneaker collection.”

In 2022 the consultancy is focused on connecting creative thinking into every aspect of the business, and driving a world-first, world-class agenda through its ‘Hello New’ brand positioning.