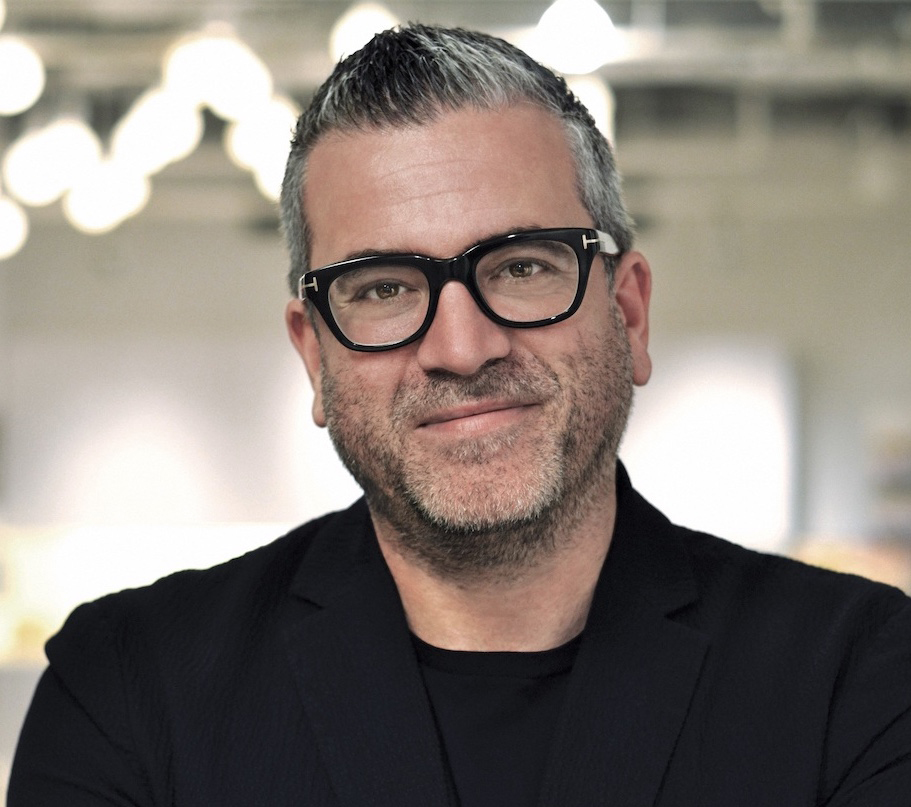 At Cannes Lions 2020/21 McCann Health won the PR Grand Prix plus 17 Lions with a record four of their agencies ranked in the Top 10 Healthcare agencies worldwide. The previous year at Cannes (2019) saw the Network of the Year, Agency of the Year (Shanghai) and the Pharma Grand Prix come their way.

McCann Health also pulled off a coup at the global 2021 Creative Floor Healthcare Awards winning the Network of the Year and Agency of the Year gongs – This was the first time ever that a network had taken home both awards.

At time of writing Eastwood couldn’t be contacted for comment.