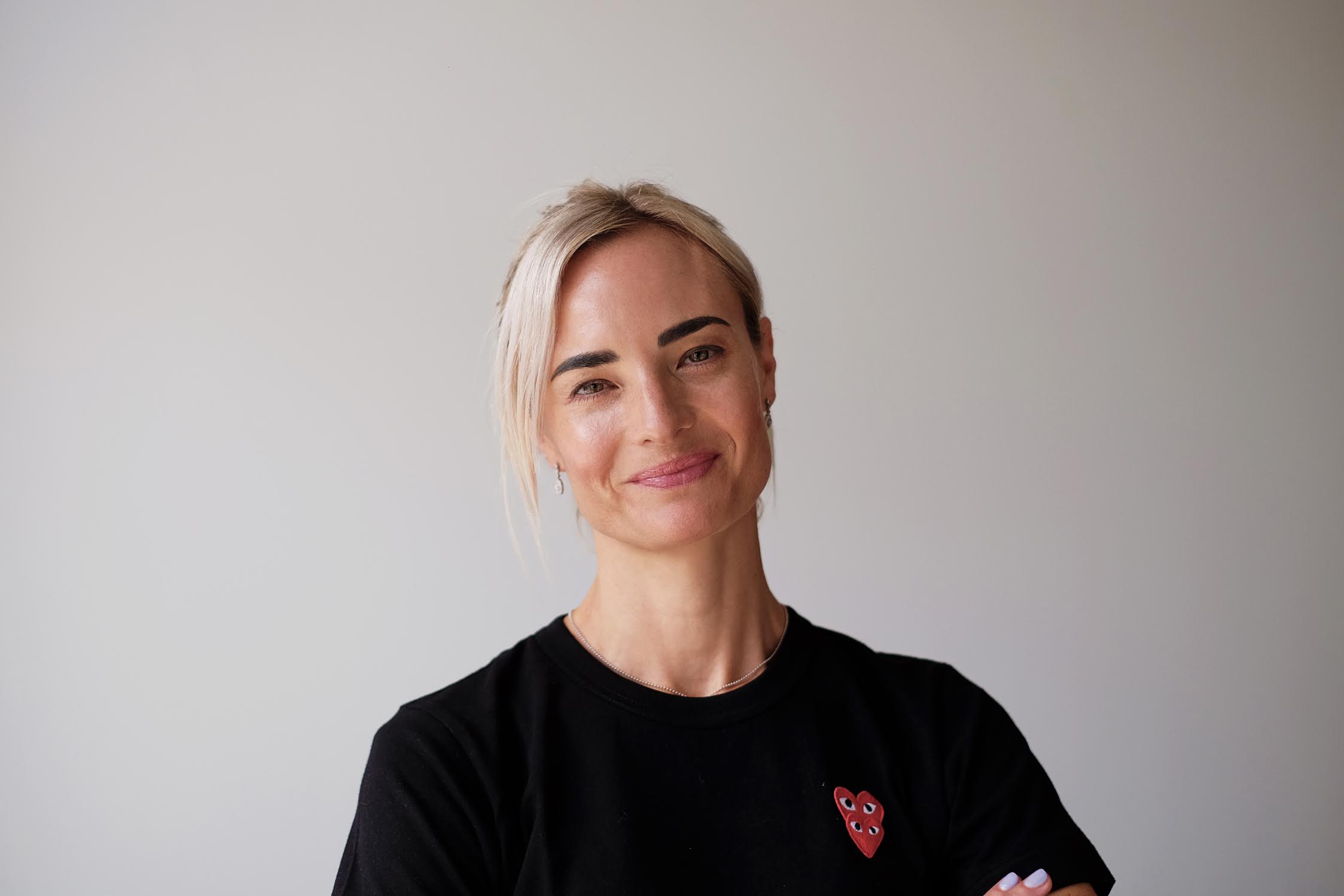 As flagged by CB back in October last year, The Monkeys Aotearoa, part of Accenture Interactive, has appointed Storm Day to the newly formed role of chief business officer, effective immediately.

Day joins the expanding agency from her recent position as general manager of Special New Zealand. Previous to this, she was head of marketing at one of New Zealand’s most loved food brands, Lewis Road Creamery.

Says Justin Mowday, CEO of The Monkeys Aotearoa and managing director of Accenture Interactive: “We couldn’t be more excited about Storm joining our whānau. Her passion for people and building genuine partnerships has led to the creation of some of New Zealand’s most innovative, ambitious and creatively awarded work.

“Having won ASB in September last year, followed by Meridian in October, we have formed a dream team that fuses the technology smarts of Accenture Interactive with the best creative minds.”

Adds Day: “It feels serendipitous to be working with Justin, given he sold me on the marketing and advertising industry at a career expo I attended as a student. Fast forward 20 something years later and I’m relishing the opportunity to work with Justin, chief creative officer Damon Stapleton and the incredible handpicked team at The Monkeys Aotearoa.

“I’m eager to combine Accenture Interactive’s technology and digital genius with world class creativity – it is the model of the future and will drive broader business ingenuity.”

In 2020, Day was awarded Campaign Asia Account Person of the Year and led the team that created ‘Good Morning World’, New Zealand’s most effective and awarded work for Tourism New Zealand.