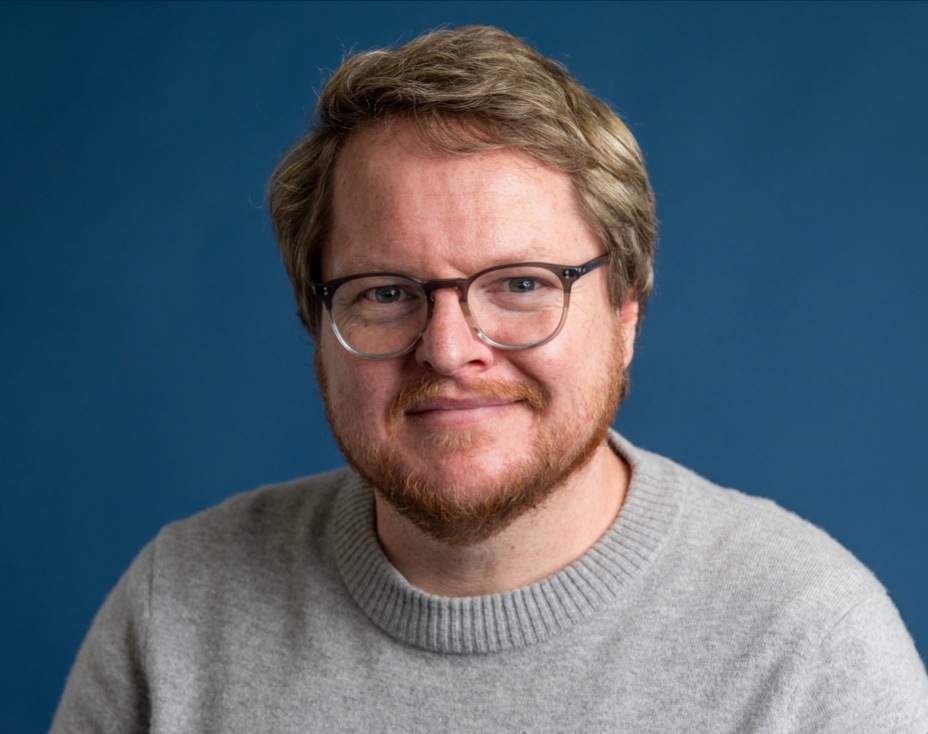 FCB Aotearoa has announced the return of Jared Isle as creative director of newly formed FCB/SIX, a Creative Data Agency.

Isle has worked with FCB as a senior creative in both the New Zealand and New York offices. During his 15 year career, he has produced award-winning and industry-shifting work in a wide range of categories, including film, social media, content, design, innovation and retail.

During his previous tenure at FCB, Isle’s work won the Cyber Grand Prix at Cannes and was also featured in the Top 50 Advertising Campaigns of the Century. He has also been named one of the Top 10 Social Media Creatives in the World.

Says Peter Vegas and Leisa Wall, ECDs, FCB: “We love a good sequel and we’re sure that Jared returning to the FCB whānau is going to be a huge hit. We’ve been fans of his work for a long time so luring/snaring him back is a real coup. And because he’s been here before we don’t have to show him where the tea and coffee is.”

FCB/SIX combines a set of rapidly growing capabilities within the agency, and will specialise in driving acquisition, retention, engagement and loyalty, using creative data-driven brand experiences.

Says Isle: “I couldn’t be more excited to help launch FCB/SIX. I have serious history with FCB. My father worked here before me, I met my wife here. Working with old friends to build the future of FCB is a once-in-a-career opportunity.”