Great South: Southland Regional Development Agency: Te Anau Time
Strategy Creative
In an internal battle of domestic tourism campaigns due to border closures, Te Anau couldn’t compete with tourism powerhouses such as Queenstown and needed a side door in. In a Covid-19 recovery initiative to drive domestic tourists to a small town in the deep south of New Zealand, Te Anau announced they would not be turning their clocks back with the rest of the country in April for Daylight Savings – essentially creating their own timezone. This PR-lead campaign; Te Anau Time, was centred around the key insight that the Southland town receives an hour of extra daylight more than the far North. 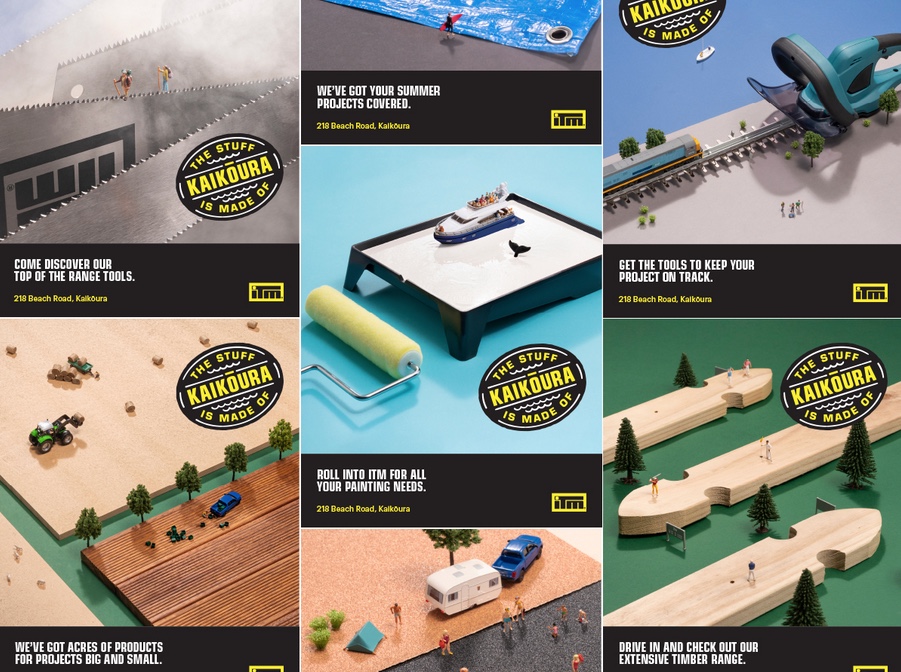 ITM: The stuff Kaikōura is made of
Strategy Creative
ITM Kaikōura is seen by the local community as a building supply and timber store for tradies. As such, it’s losing the business of local DIYers. We worked with ITM to create a campaign that speaks the language of locals to make them feel more welcome instore. ‘The stuff we’re made of’ campaign celebrates how the people of Kaikōura cherish their region’s natural beauty, from the mountain ranges to the ocean. This campaign heroes the local lifestyle in miniature. D.I.Y. hardware. These are styled with tiny figurines and props to mimic the activities and environments that locals love. 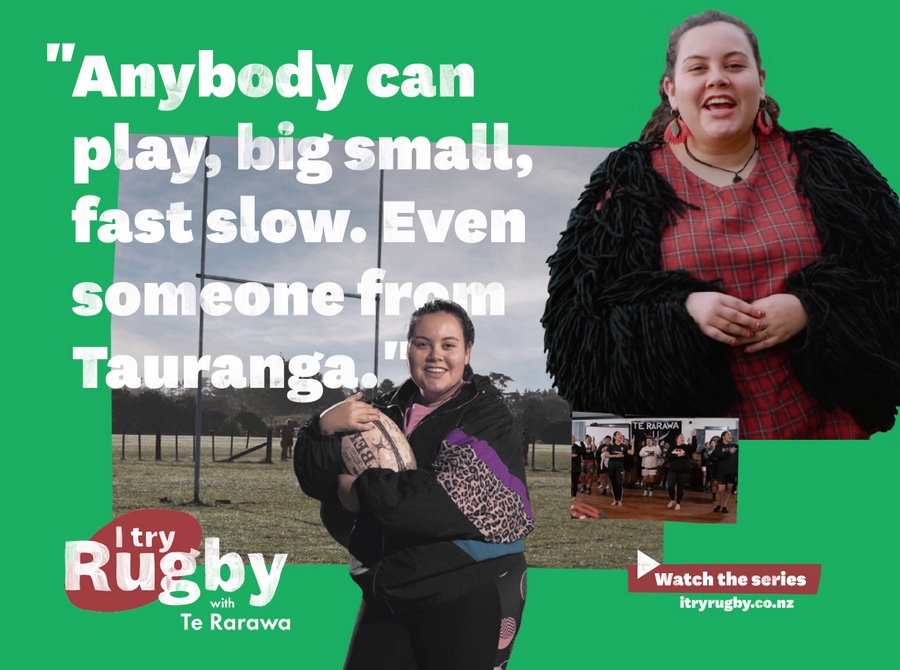 NZ Rugby: I Try Rugby series
Strategy Creative
Women’s rugby is the fastest growing sport in New Zealand. NZ Rugby tasked Strategy Creative to celebrate this win by encouraging potential players to join their local club. We tackled the task by teaming up with comedian and rugby outsider Janaye Henry. Through a series of videos, we watch her tour clubs around New Zealand to find out what rugby means to local communities. Janye joined the Palmy Varsity team as they practised passing and tackling, she visited Te Rarawa in the far north for their final match preparations, and she met up with The Ories as they caught up in their off-season. It’s a journey of vicarious discovery. Janaye is a fish out of water when it comes to playing Rugby, but she is quick to admire the bonds formed on and off the field.

The campaign uses a collage aesthetic. Splicing together brand colours and typography with authentic dialogue and imagery from the videos. The work was shared across media channels from social, video and out-of-home. 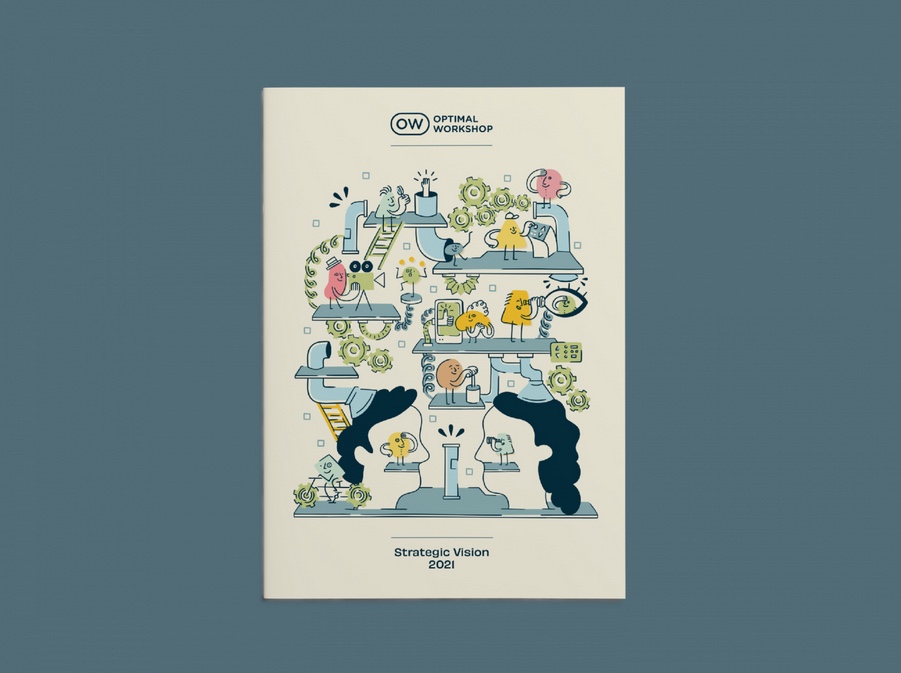 Optimal Workshop: Engine for Empathy
Strategy Creative
A strategic vision doc for the UX researchers platform, Optimal Workshop. We were tasked with bringing empathy, a vital trait within the UX industry, to life. We produced a series of illustrations that showed people working together within a machine to see the world through others’ eyes — an “engine for empathy”.
The engine is shown in its entirety on the cover before being “deconstructed” in the following pages, depicting how each piece of the engine fits into the overall vision. Illustrations with a “hand-drawn look” were used to visualise complex ideas and concepts in the simplest of ways.

The deadline for Campaign Brief’s The Work 2022 is Thursday April 14. Entries are FREE with only an acceptance fee charged for those that make the cut. See full details and enter here… If your agency has entered The Work and would like to showcase your best work in our Contenders series email ricki@campaignbrief.com.