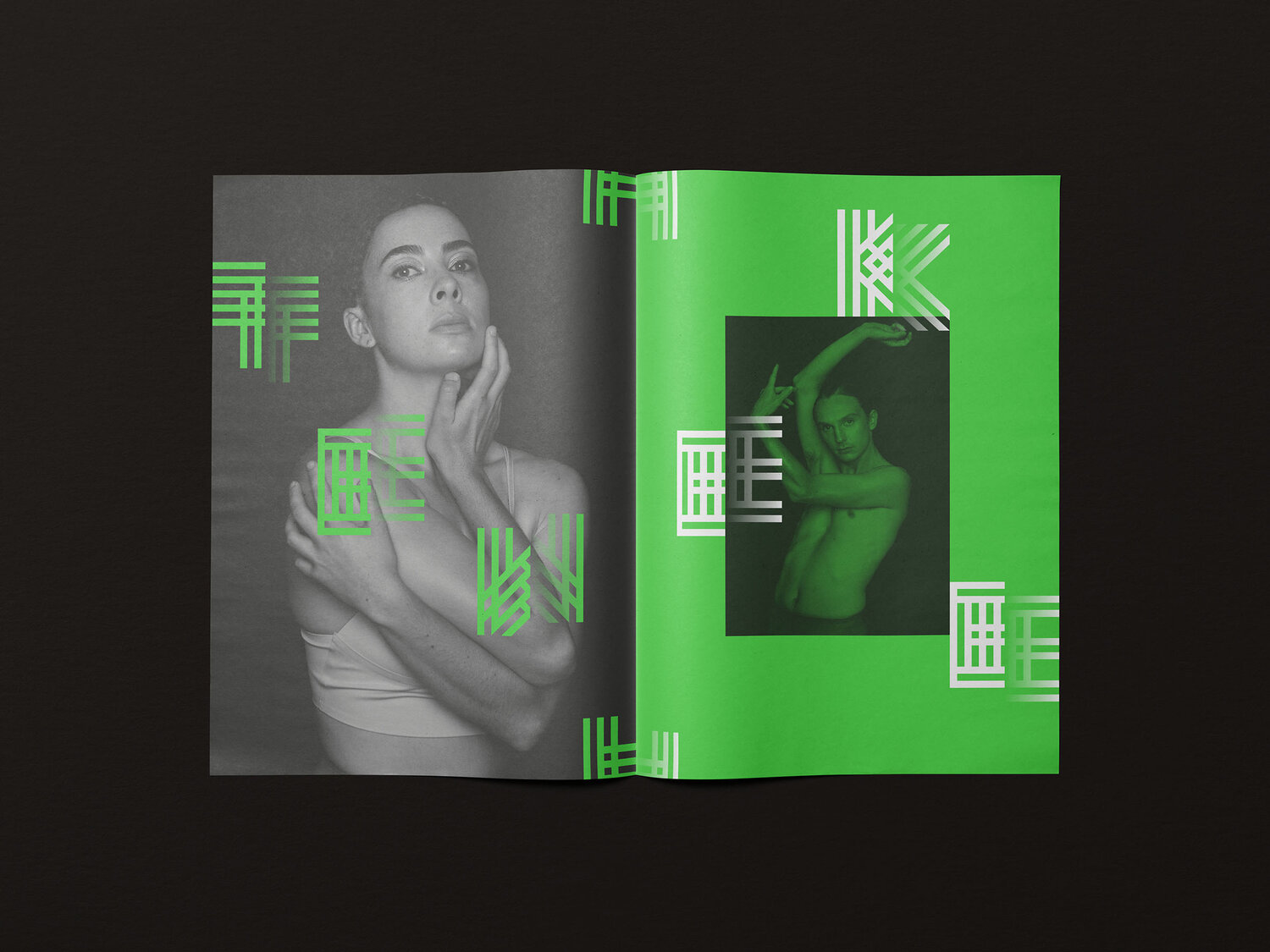 The One Club for Creativity has today announced the entries from 46 countries on the shortlist for the global ADC 101st Annual Awards. Five entries from New Zealand have made into the second round of judging, which is taking place now.

This year’s finalists — entries which will win a Gold, Silver or Bronze Cube or Merit — will be announced later this month.

Germany had a strong showing this year with the top two entrants with the most shortlisted work.  Serviceplan Munich leads the way with 51 shortlisted entries for 11 different pieces of work, including 15 for PENNY’s “The Wish”.  Jung von Matt Hamburg is close behind with 50 shortlisted entries, including 21 for “The Bigger Crash” on behalf of Hyundai.

The ADC 101st Annual Awards ceremony will take place in person during Creative Week 2022 on Wednesday, May 18 at Gotham Hall in New York.  In addition to honoring this year’s Cube winners from around the world, the ceremony will also feature a belated celebration of ADC’s historic 100th anniversary, which was postponed last year due to the pandemic, and include important members and winners from throughout ADC history.

The event will also feature a special presentation of the prestigious Manship Medallion, the original ADC competition award created by famed sculptor Paul Manship who made the Prometheus statue in Rockefeller Center, to 10 highly accomplished members of the creative community who have had a great impact on ADC through the years.