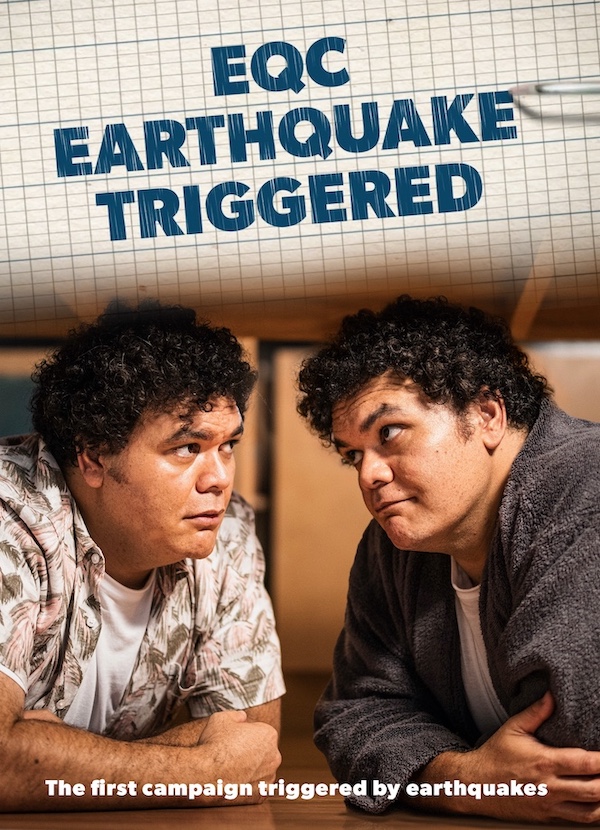 EQC: Earthquake Triggered
VMLY&R New Zealand
The moment an earthquake stops is the moment most people promise themselves to make their home safer for next time. It’s now also the moment they receive a targeted message that turns those promises into action: the first campaign triggered by earthquakes. An API watches GeoNet quake data. If a region feels a sufficiently large quake, it gets served the campaign. If it’s a higher magnitude, more elements are triggered. Directing people to a site for the best ways to make their home safer, the campaign has seen click rates jump by an average 383% and by 1233% on sites like MetService. Traffic from Neighbourly has seen people spend nearly 2 minutes time on site learning how to make their home quake safe. All by using real earthquakes to trigger the campaign that triggers real action. 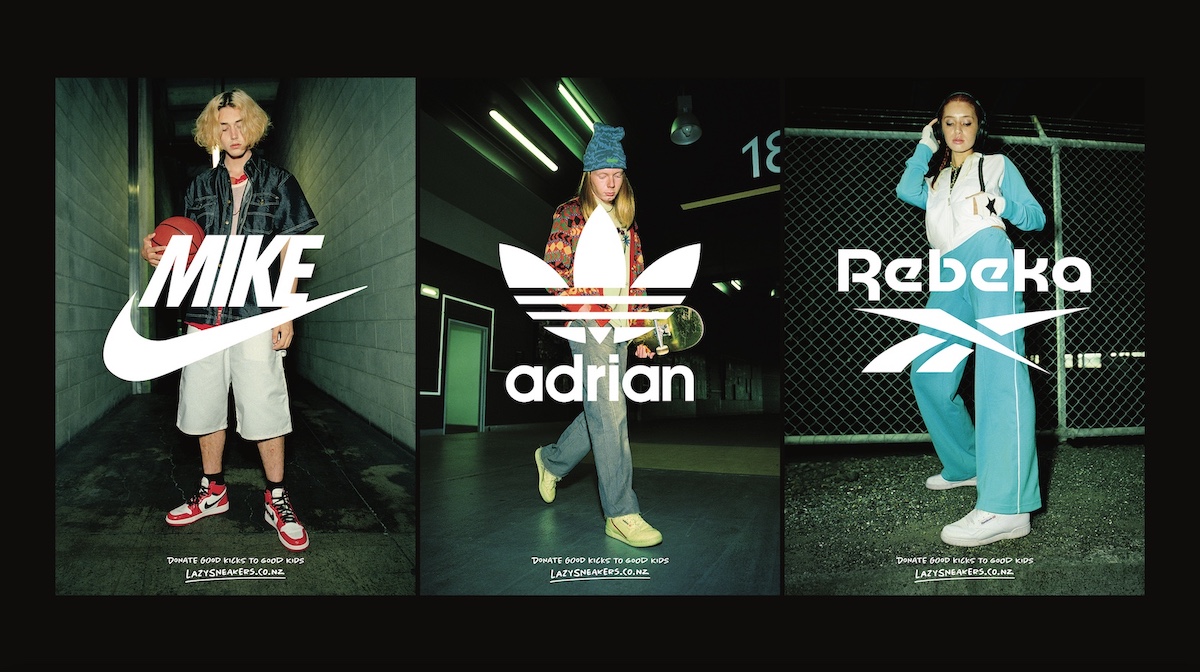 Lazy Sneakers: Your shoes have their name on them
VMLY&R New Zealand
Every year in New Zealand, thousands of pairs of sneakers are no longer used, while thousands of young New Zealanders don’t have the shoes they need in order to participate in sports or other activities.
Lazy Sneakers is a charity that collects new and used sneakers and distributes them so young people can reach their potential. The aim of our campaign was to let people know how Lazy Sneakers can put their shoes to good use. With a limited budget, cut-through mattered. So we took to the streets with posters evoking the world’s top sneaker brands and showcasing some of their new owners. 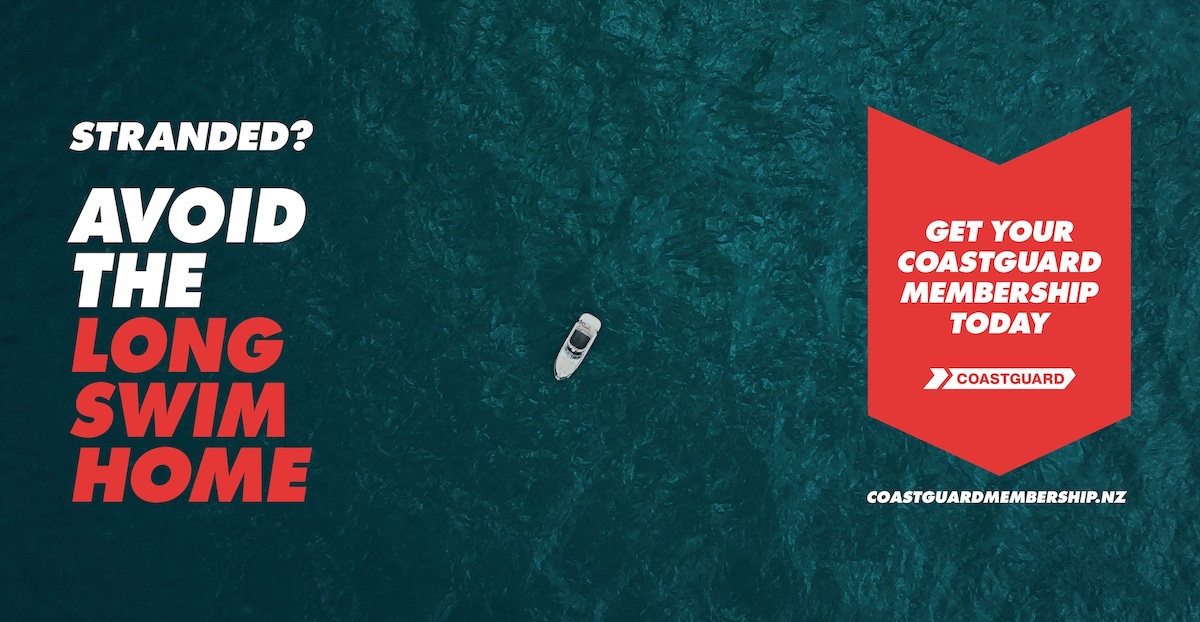 Coastguard: The Long Swim Home
VMLY&R New Zealand
New Zealand has the largest number of recreational boat users per capita in the world, but not enough are Coastguard members. We needed to let them know if they break down at sea, a $115 Coastguard membership could help save their lives and at the very least hundreds of dollars on a tow. So we hosted an ocean swim with a difference: it started from a stranded boat, 3km from shore, a common distance recreational boats break down. Only an elite swimmer made it to shore. An absurd dramatization of what not to do and the benefits of Coastguard membership, the content triggered mass engagement on social and the highest membership sign up in Coastguard’s history.

The deadline for Campaign Brief’s The Work 2022 is Thursday April 14. Entries are FREE with only an acceptance fee charged for those that make the cut. See full details and enter here… If your agency has entered The Work and would like to showcase your best work in our Contenders series email ricki@campaignbrief.com.