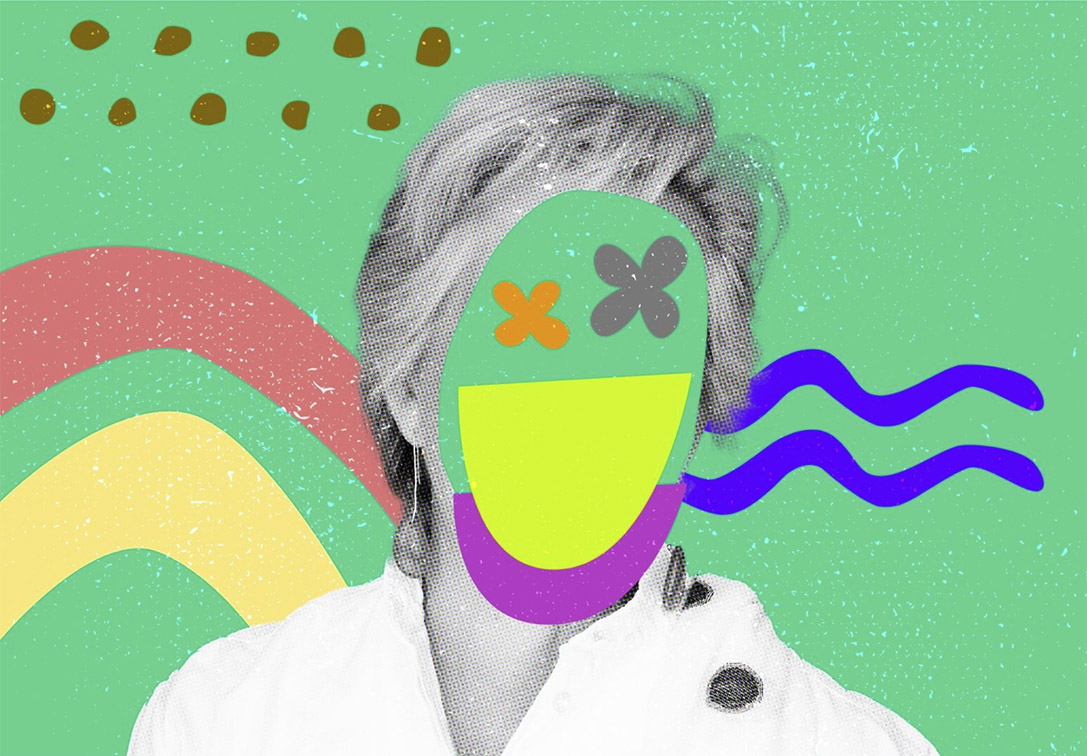 Today’s Episode features Jane Caro, a creative in a unique position. Never mind Cannes, Jane is up for the Senate at Australia’s May 21st Federal Election. Prior to this most Imposterous of moments, Jane spent over 30 years doing the hard yards as a copywriter in adland, a place where she developed her own superpower. A skill that many of us take for granted in this industry and one very much in dire demand for her next step – empathy.

Fear is something that Jane has learnt to deal with. Jane thinks it’s actually ‘the fear of fear’ that’s the problem – that fear is something be felt, not run away from. Once you can learn to stop fighting fear and give into it – then it becomes something you can work with. Then that feeling of fear can mean that you’re on the edge of something new, then that fear you feel can push you on.

All the amazing things that Jane has done and is doing is down to one thing – dumb luck. She got a great ticket in the ovary lottery that meant that she had the privilege of a stable, loving, safe and educated home. With that privilege comes an obligation to not only make the most of it, but to share every opportunity you can get your hands on to help other people who didn’t get that golden ticket you did.

Finally, Jane shares with us the secret to the universe. The secret knowledge that ‘you are fine as you are’. We’ve constructed a world based on self improvement, the irony being is that all this tells us is that we’re not good enough as we are. It’s far from easy, but if you can actually let yourself believe that ‘you are fine as you are’, that nobody is actually better or worse than anyone else, then everything just gets a whole lot less complicated.

Jane is a Walkley Award winning Australian columnist, author, novelist, broadcaster, documentary maker, feminist and social commentator. These days Jane is a full time writer, speaker and broadcaster and is standing for the Australian Senate at the country’s May 21 Federal Election. Jane will stand as a candidate for Reason Australia. She has published multiple books, including three novels. She created and edited Unbreakable featuring stories women writers had never told before, which was published just before the Harvey Weinstein revelations. Her book, Accidental Feminists about the life story of women over 50 was launched in 2019 and her latest novel, The Mother is a current best seller

With a new episode every Monday, The Imposterous is hosted by Michael Knox (ECD, Roller) and Graham Drew (CCO, Grey Malaysia) and as has been created to explore the theory that even the world’s most respected creative professionals suffer pangs of inadequacy that either stifle their potential brilliance or protect them from mediocrity. Tune in to find out how Imposter Syndrome might just be your super power, if you let it.

LISTEN TO THE JANE CARO INTERVIEW

Proudly and passionately coded into a meterverse popsicle by We Love Jam Studios – The Imposterous is available now on itunes, Spotify, Google Play or imposterous.com