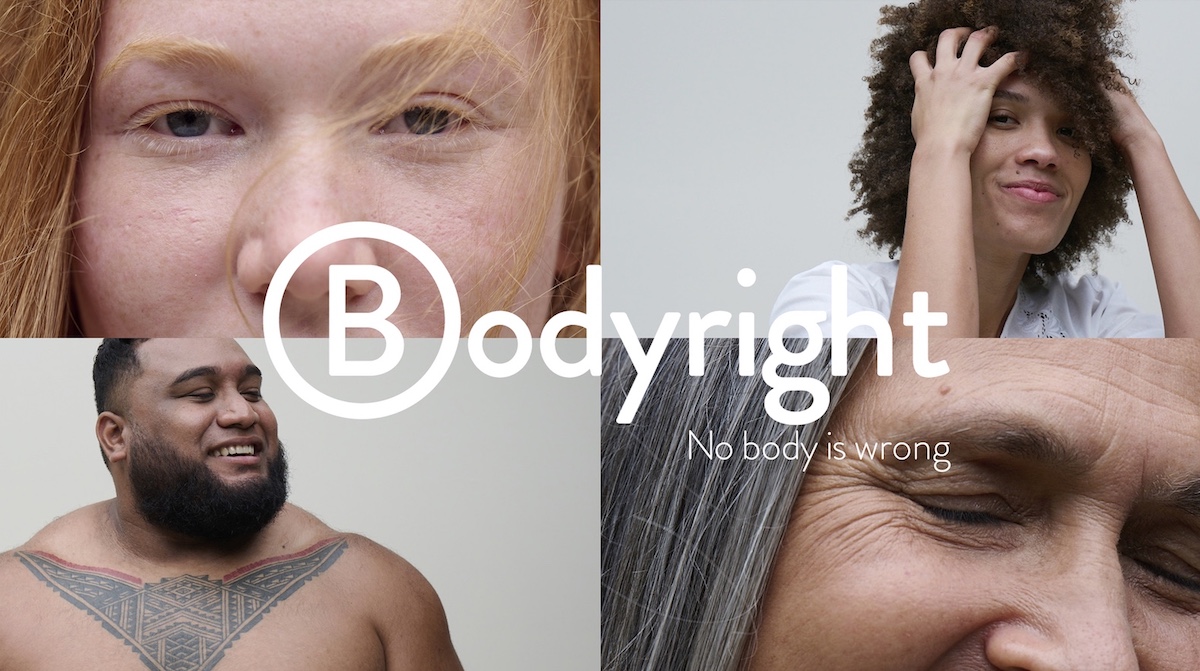 TBWA\NZ’s Bodyright.me initiative, a campaign to end unethical retouching and the misrepresentation of the human body, has been recognised three times in Fast Company’s World Changing Ideas Awards.

Bodyright.me was announced as a finalist in two categories: Best World Changing Idea APAC and Experimental, and received an Honorable Mention in the Wellness category.

The Awards honour companies, ideas, products and initiatives that are supporting the growth of positive social innovation, tackling social inequality, climate change, and public health crises. Bodyright.me was named as one of 11 World Changing Ideas in APAC, one of 21 Best World Changing Experimental ideas, and one of 33 companies changing the world of wellness.

Bodyright.me was started by TBWA\NZ as a way to combat the widespread use of unethical re-touching and filters, given the growing link between their use and issues with mental health, body image, and self-esteem.

The movement, which has gained traction worldwide, is centred around Ⓑ, a unicode symbol free for anyone, anywhere to use on their images or social profile. Just as the copyright © communicates proof of ownership, the Bodyright.me Ⓑ communicates proof of unretouched authenticity, reminding viewers of what bodies really look like and sharing realistic body types, scars, skin tones, pores, acne, and body hair.

Now in its sixth year, the World Changing Ideas Awards showcases 39 winners, 350 finalists, and more than 600 honorable mentions—with climate, AI and data, and social justice among the most popular categories. A panel of eminent Fast Company editors and reporters, selected winners and finalists from a pool of almost 3,000 entries across transportation, education, food, politics, technology, health, social justice, and more. In addition, several new categories were added this year including climate, nature, water, and workplace.

Beyond New Zealand, TBWA\Worldwide has been added to Fast Company’s prestigious annual list of the World’s Most Innovative Companies for 2022, ranking number one in the advertising sector, marking the fourth year in a row TBWA has been named one of the most innovative companies in the world.

Says Catherine Harris, CEO, TBWA\NZ: “We’re incredibly proud that an idea we came up with as a TBWA\NZ initiative and have developed and nurtured has been recognised globally. Companies want to make work that will positively impact the world, so to see our Bodyright.me initiative honoured in three separate categories is incredible. It’s testament to the values, people and disruptive ideas TBWA\NZ is quickly becoming known for.

“Advertising agencies have been retouching images for years and social media has taken this to the next level in a way that can really negatively impact a person’s self-image, sense of self-worth and self-esteem. With Bodyright.me we decided we could do something about it.

Says Shane Bradnick, group CCO at TBWA\NZ: “This project continues to be a labour of love for the agency and part of our For Good investment. Getting this recognition is great encouragement to continue developing Bodyright.me, and shows the positive power disruptive creative ideas can have.”

Says David Lidsky, interim editor-in-chief of Fast Company: “We are consistently inspired by the novelty and creativity people are applying to solve some of our society’s most pressing problems, from shelter to the climate crisis. Fast Company relishes its role in amplifying important, innovative work to address big challenges.

“Our journalists have identified some of the most ingenious initiatives to launch since the start of 2021, which we hope will both have a meaningful impact and lead others to join in being part of the solution.”

Visit www.Bodyright.me to discover more and contact TBWA\NZ for further information on the agency’s own unethical retouching policy. 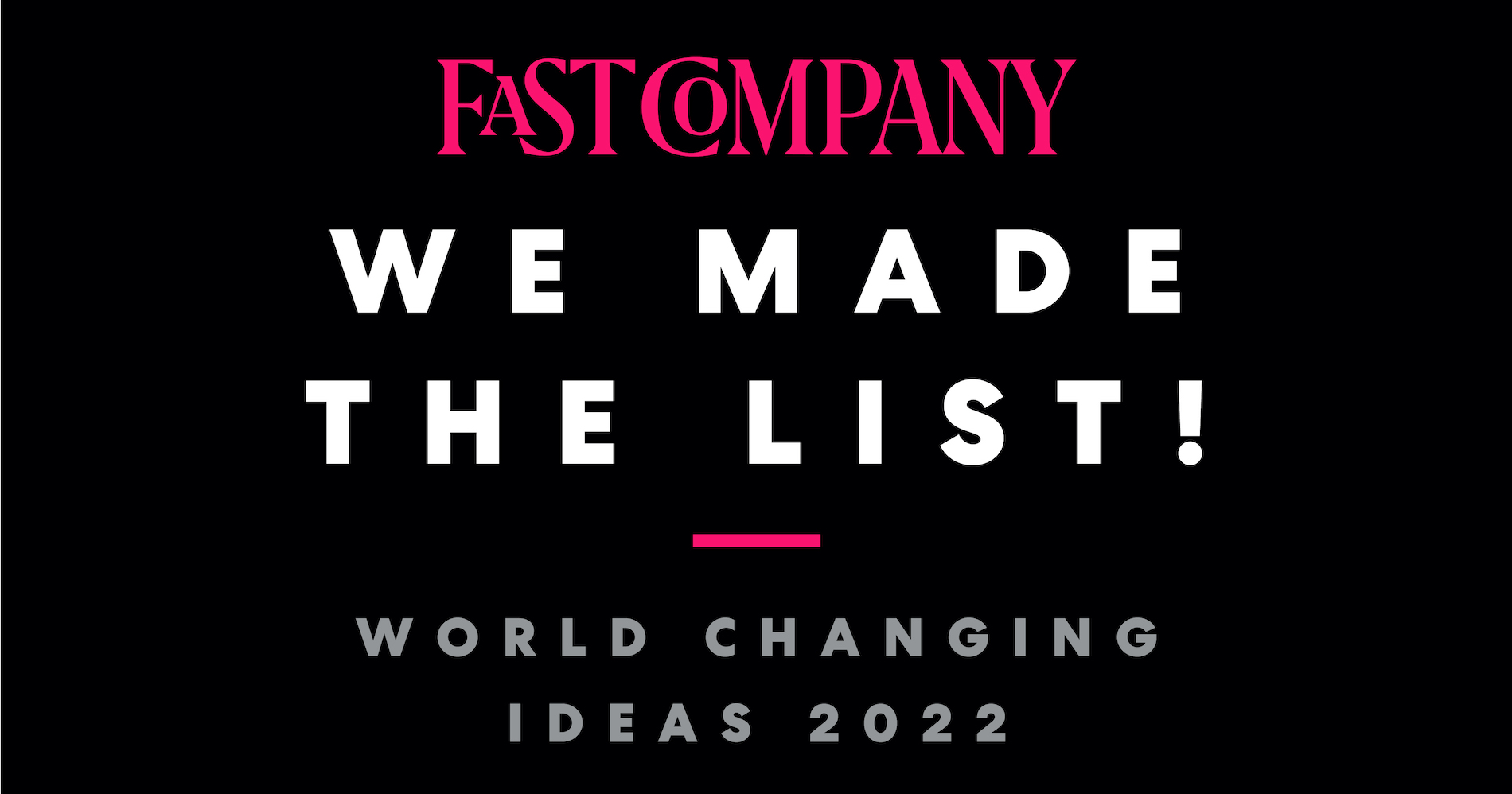