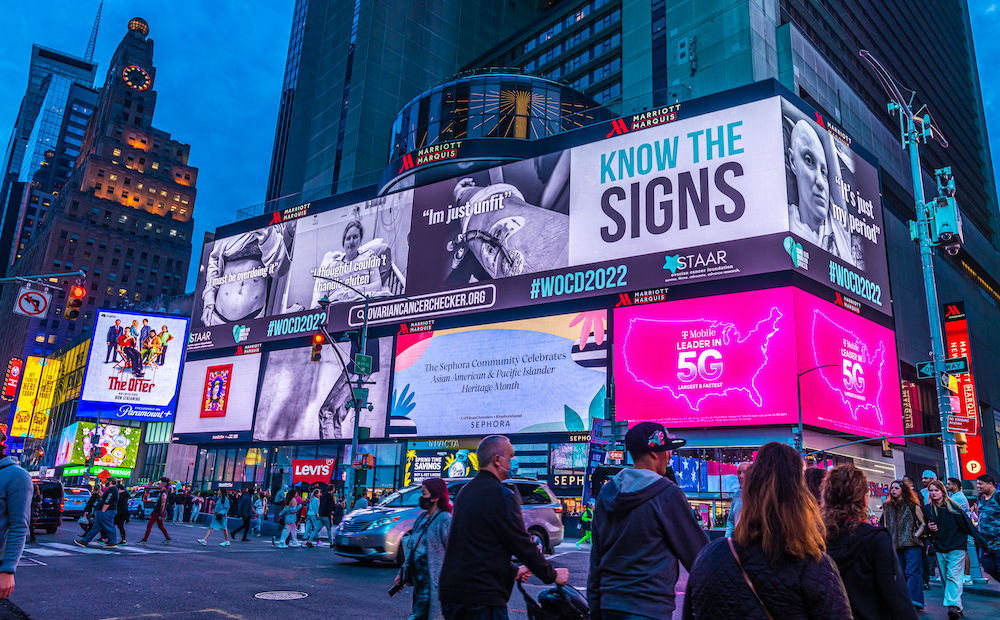 In the midst of the pandemic, rates of ovarian cancer detection have decreased due to lockdowns and hospital crowding. For World Ovarian Cancer Day, Topham Guerin worked alongside charity Cure Our Ovarian Cancer on a pro-bono campaign to give women the tools to ‘know the signs’ and encourage checking at the earliest instance.

Says Jane Ludemann, founder of Cure Our Ovarian Cancer: “Ovarian cancer is the leading cause of gynaecological cancer death yet awareness is really low. There isn’t a screening test which is why it’s so important to know the symptoms.”

As part of the campaign, Cure Our Ovarian Cancer aimed to combat the tendency of women to neglect their symptoms. Pictured above is the campaign located in iconic landmarks including Times Square and Piccadilly Circus, which features examples of the common excuses made for the early signs of the cancer.

Cure Our Ovarian Cancer also wanted to dispel the important misconception that ovarian cancer only occurs in older women, encouraging all women, particularly those under 50, to know the symptoms and get checked. 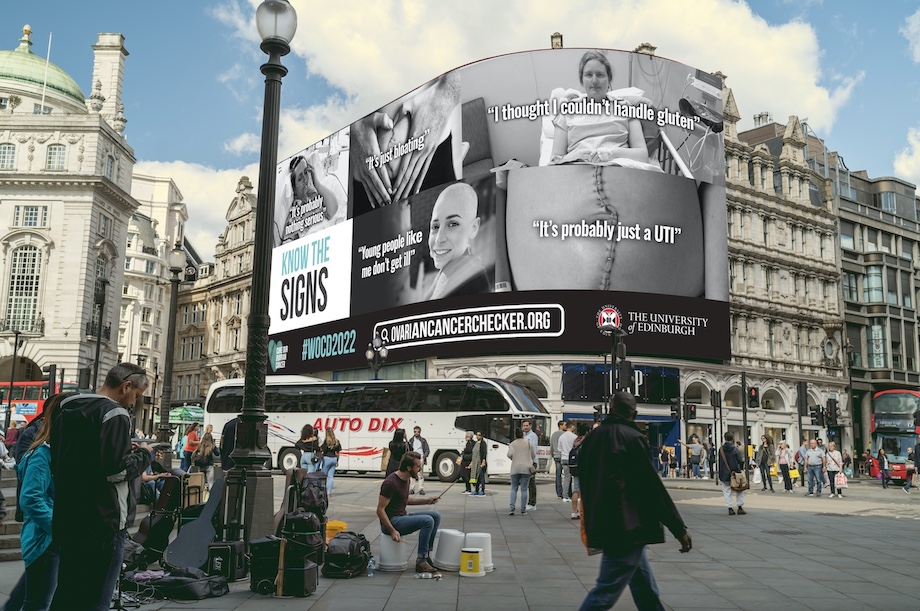 Says Ludemann: “If our experience is anything, it’s that ovarian cancer doesn’t discriminate by age.

“The generous support of Topham Guerin, DP Marketing Communications, JC Decaux, Odici, Verastem, Go Media, Pattison, the World Ovarian Cancer Coalition and others has been instrumental in getting our message across. If we can help one woman think about a symptom she’s been shrugging off and encourage a diagnosis, we’ll have done our job.”

Says Sam Newton, managing director of APAC, Topham Guerin: “As a company, TG is honoured to support such an important cause, and we hope our efforts and the efforts of our partners on this campaign will continue to create large-scale awareness of the signs and symptoms of ovarian cancer.” 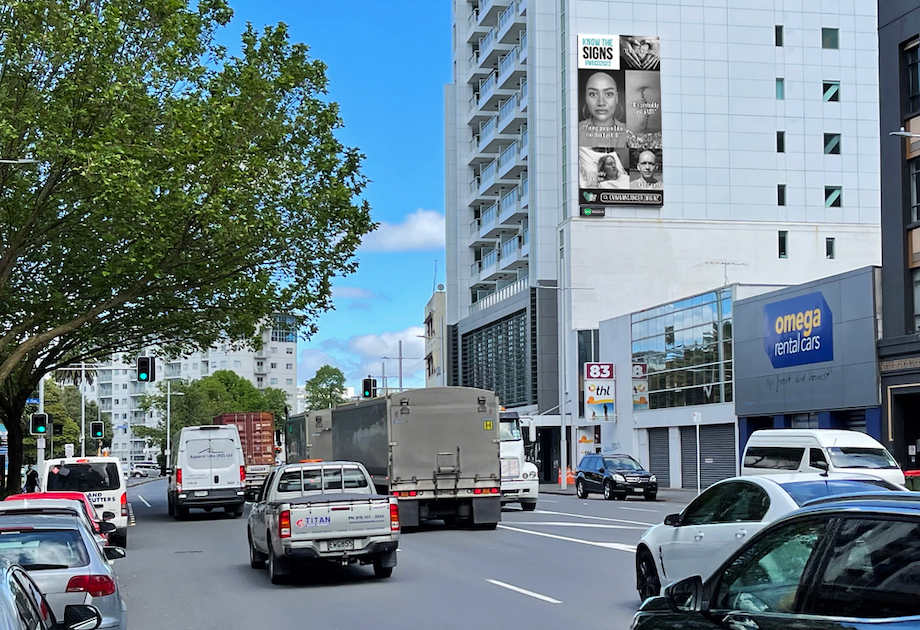 The billboards were placed across New Zealand, Australia, Canada, the United States and England, with Topham Guerin partnering with Cure Our Ovarian Cancer across all five countries.

Digital, creative, strategy, production and media was all managed in-house by Topham Guerin.

If you are able to, please get your symptoms checked today and use the Ovarian Cancer checker as a starting point.