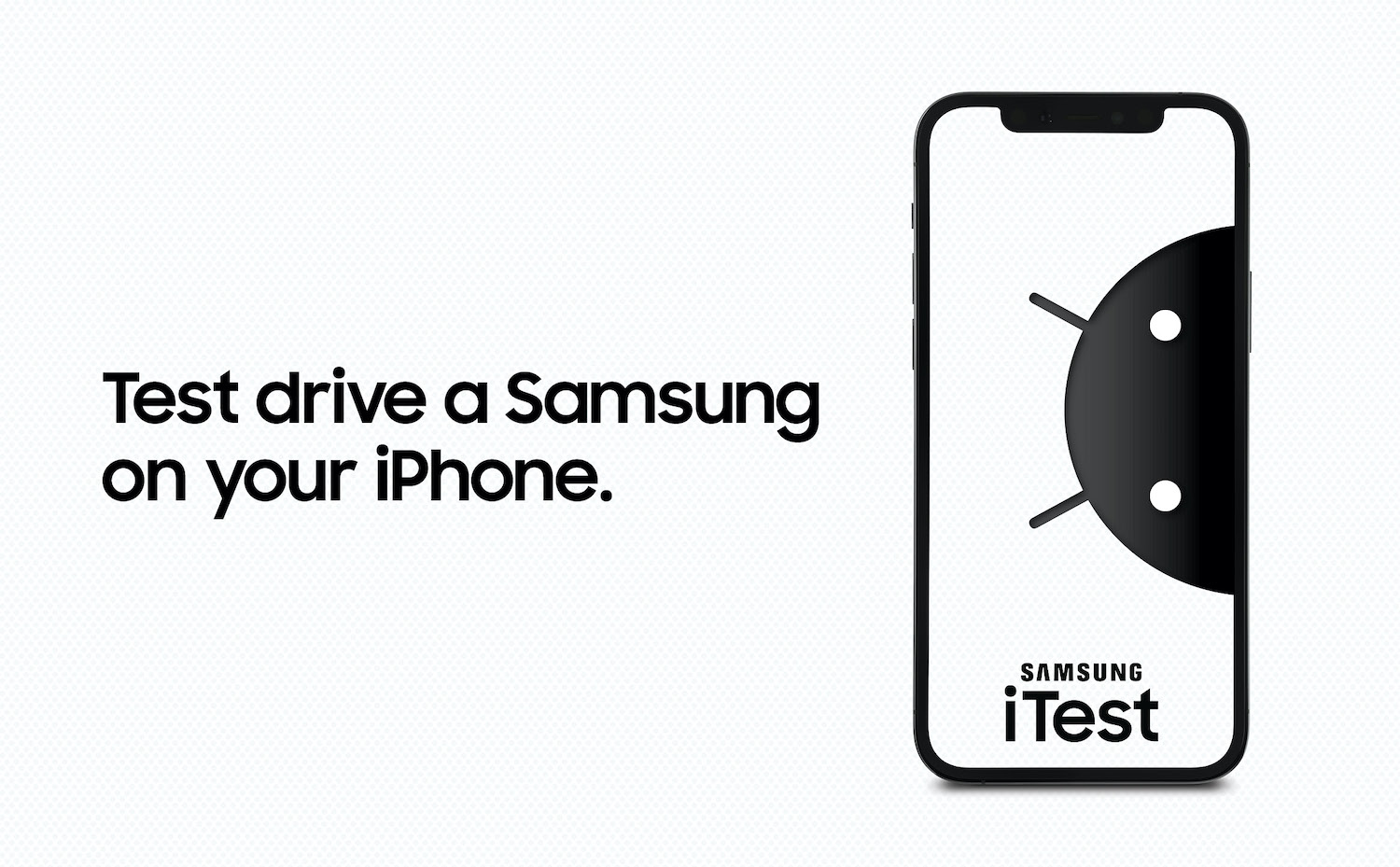 21 entries from New Zealand have secured shortlist status at D&AD this year with DDB Aotearoa leading the pack with DDB Aotearoa/Tribal earning seven finalists for Samsung ‘iTest’ and a further finalist for Lotto NZ ‘Lotto On Ice’.

Followed by DDB Aotearoa/Tribal is The Tuesday Club with five finalists including three for NRMA Insurance ‘A Fire Inside’ and two for AF Drinks, whilst Special has three finalists for Motor Neurone Disease New Zealand ‘David’s Unusables’.

1362 entries have been Shortlisted for the Awards and come off the back of a robust number of entries for the 2022 Awards which surpass pre-pandemic entry records and is a testament to the value of recognising exceptional creative work.

Since 1962, D&AD’s mission has been to stimulate and celebrate creative excellence with the belief that creativity is a key driver in commercial, economic, social and cultural success. Now in its 60th year, the Awards has grown to incorporate more than 40 categories judged by a cohort of nearly 400 of the world’s leading creative minds. The Awards recognise work that has made a significant impact and will inspire seasoned talent as well as the next generation.

The significant boost and breadth of entries from across the globe reiterate this year’s Awards manifesto, ‘Be Part of More’. Pencil winning work leaves an important and lasting legacy, informing the future of commercial creativity globally. Importantly, as an education charity, entries enable D&AD to deliver their ambitious learning programmes that bridge the gap between education and industry, and support underrepresented talent to develop their skills and their network.

Every year, the D&AD Awards categories evolve to best represent the creative and cultural landscape within which work is being produced. The revised programme addresses fundamental themes currently permeating the creative industries and ensures that the Awards remain the most relevant benchmark for creative excellence in design and advertising.

The 2022 Awards saw the introduction of Upstream Innovation subcategories, awarding those rethinking products and services to fit within a circular system; Responsible Ideas, to champion work mindful of people and planet; dedicated subcategories for AR, VR and MR work as well as Use of XR to recognise work that is reimagining how brands interact with consumers; and subcategories under Health & Wellbeing for those innovating in the field of health, wellness, fitness and nutrition.

The top ranking countries by number of Shortlisted Entries are:

The top 5 ranking entrant companies by number of Shortlisted Entries are:

2022 submissions have seen a substantial increase in entries from nearly all regions. Middle East & India have seen the most significant change with an uplift of 71%, followed by Europe (35%), USA and Canada (15%), South East Asia (14%), UK & Ireland (12%), and Oceania (8%). In addition, there was a record number of total entries for this year’s Awards with an 18% overall increase.

Says Dara Lynch, chief operating officer at D&AD: “Over the last 60 years, D&AD Awards have gone on to be recognised as the ultimate creative accolade with one of the most rigorous judging processes that holds creativity to the highest possible standard. This year we have seen record entry figures that reflect the exceptional resolve of our industry and the belief that great creative work can create better outcomes for all. As a non-profit education charity, Awards entries fund our learning programmes, enabling D&AD to work towards a fairer and more sustainable future. This year, we not only celebrate the best creative work created from the past year but also the contribution that every entrant makes towards skills development and supporting underrepresented talent reflected in our manifesto, ‘Be Part of More’. We now look forward to the Awards ceremony on the 25th and 26th of May, when we will be able to reveal work which has received a coveted D&AD Pencil.”

Says Donal Keenan, awards director at D&AD: “I can speak on behalf of the over 400 Judges involved in this year’s Awards judging process that the task of selecting entries for the shortlists was no easy feat. We were all positively surprised not only with the increased amount of creative work that has been submitted worldwide, but also with the calibre and quality of work coming through across categories. Some of the projects here on this list have really risen up to the current challenging landscape and showcased solutions that address pressing issues of our time. And, for that, I’d like to congratulate all the entrants shortlisted on the well-deserved recognition.”

As part of D&AD’s commitment to improving accessibility and diversity in the creative sector, particularly during the current economic climate, all entries were offered a 40% discount to enter their work by 12 January 2022.

Pencil winners will be announced in two separate virtual awards ceremonies on 25 and 26 May respectively. For further details visit: https://www.dandad.org/en/d-ad-awards-ceremony/

In order to demonstrate its increasing commitment to supporting positive change through creativity, D&AD is collaborating with HP Indigo to drive impact through creative education. A series of D&AD Impact Labs with HP Indigo in London, Barcelona and Atlanta will empower local agencies to create world-changing work – exploring themes of personalisation, co-creation and sustainability, whilst a 2023 New Blood brief will reach and teach the immediate next generation to co-create transformative designs, campaigns and initiatives that benefit our planet, our society and our business. Further details will be available soon.