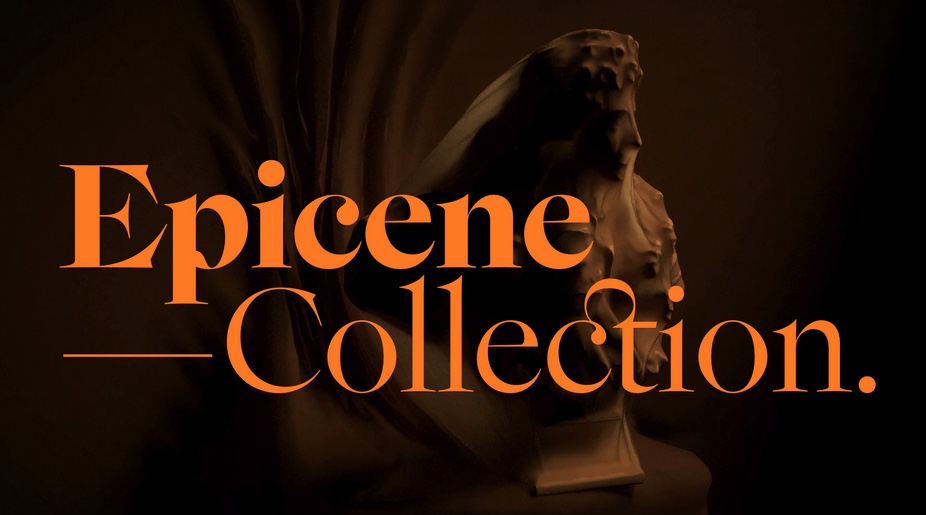 Osborne Shiwan, based in Auckland, was awarded a Bronze Cube for Godavari Diamonds in Packaging Design, Fashion/Apparel/Accessories. 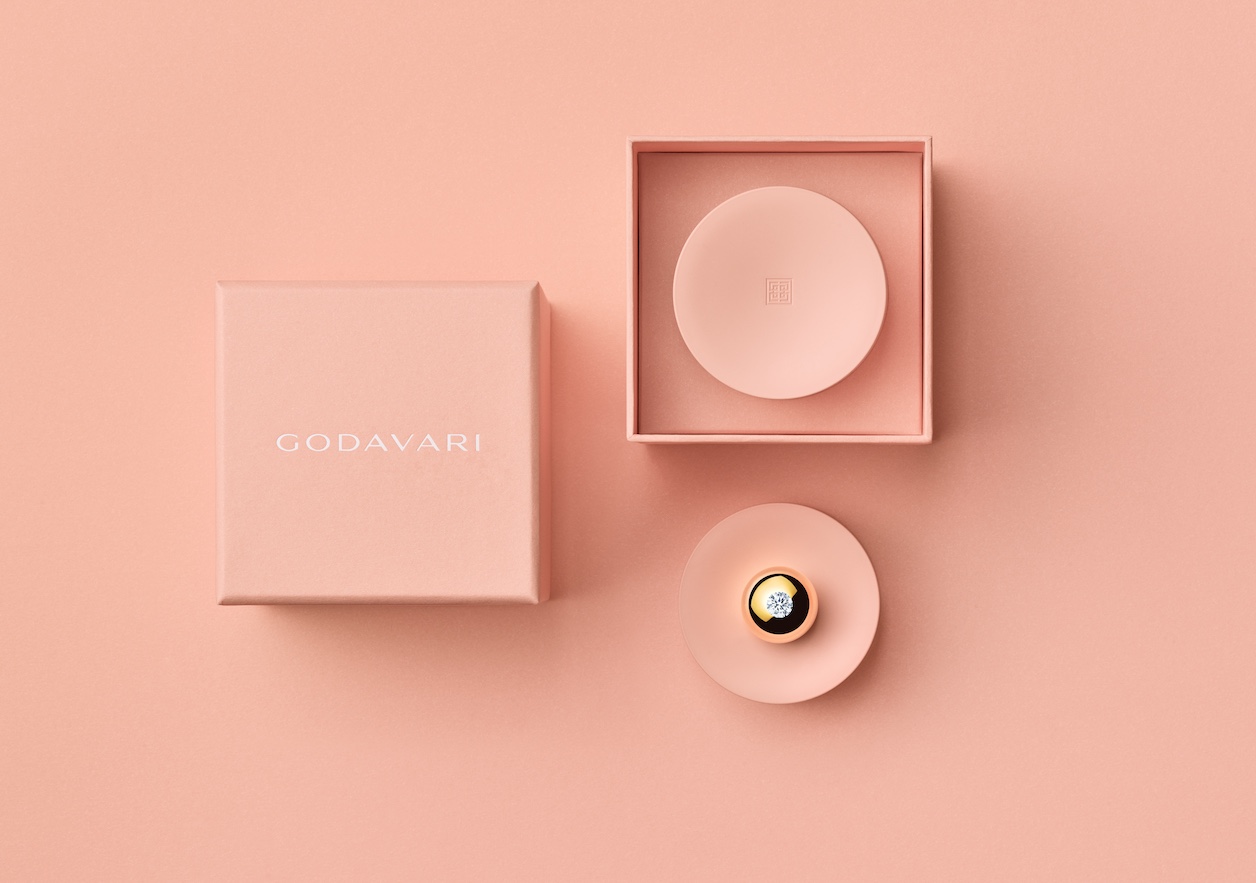 Globally, Leo Burnett Chicago had a huge night, winning the coveted Black Cube for Best of Show for “The Lost Class” on behalf of Change the Ref, and Agency of the Year.  The work, done with No. 6 New York and Hungry Man Los Angeles, also picked up Best of Disciplines in Advertising and Interactive, and the Designism Cube for the entry that best encourages positive societal and political change.

Based on cumulative points for all Cubes and Merits won, the ADC 101st Annual Awards “of the Year” winners are:

The ADC Fusion Cube, which along with The One Show Fusion Pencil is the industry’s first global award to recognize great work that best incorporates underrepresented groups in both content and the team that made it, went to The Martin Agency Richmond for UPS “Proudly Unstoppable”, and R/GA New York with Rock Paper Scissors Santa Monica, DeVries Global New York and M SS NG P ECES Brooklyn for “Black Beauty Is Beauty” on behalf of Sephora.

The New York Times Magazine took home the most ADC Gold Cubes this year, winning nine for eight different entries, including two for “The Puzzle of Asian American Identity”.  Leo Burnett Chicago was close behind with eight Golds, followed by alma DDB Miami with seven, all working with OMD and Carbo Films for various executions of Pepsi’s “Better With Pepsi” work.

A total of 10,565 pieces were entered from 54 countries in the ADC 101st Annual Awards, a 15.7% increase over last year.  Agencies, studios, freelancers, brands and production companies in 36 countries were awarded a total of 95 ADC Gold Cubes, 114 Silvers, 172 Bronze and 381 Merits this year.

A complete showcase of all ADC 101st Annual Awards Cube and Merit winners can be viewed here.

In addition to announcement of this year’s winners, the evening featured a special presentation of the prestigious Manship Medallion, the original ADC competition award created by famed sculptor Paul Manship who made the Prometheus statue in Rockefeller Center, to 12 highly accomplished members of the creative community who have had a great impact on ADC through the years.

The awards ceremony also included a belated celebration of ADC’s historic 100th anniversary, which was postponed last year due to the pandemic, and included important members and winners from throughout ADC history.