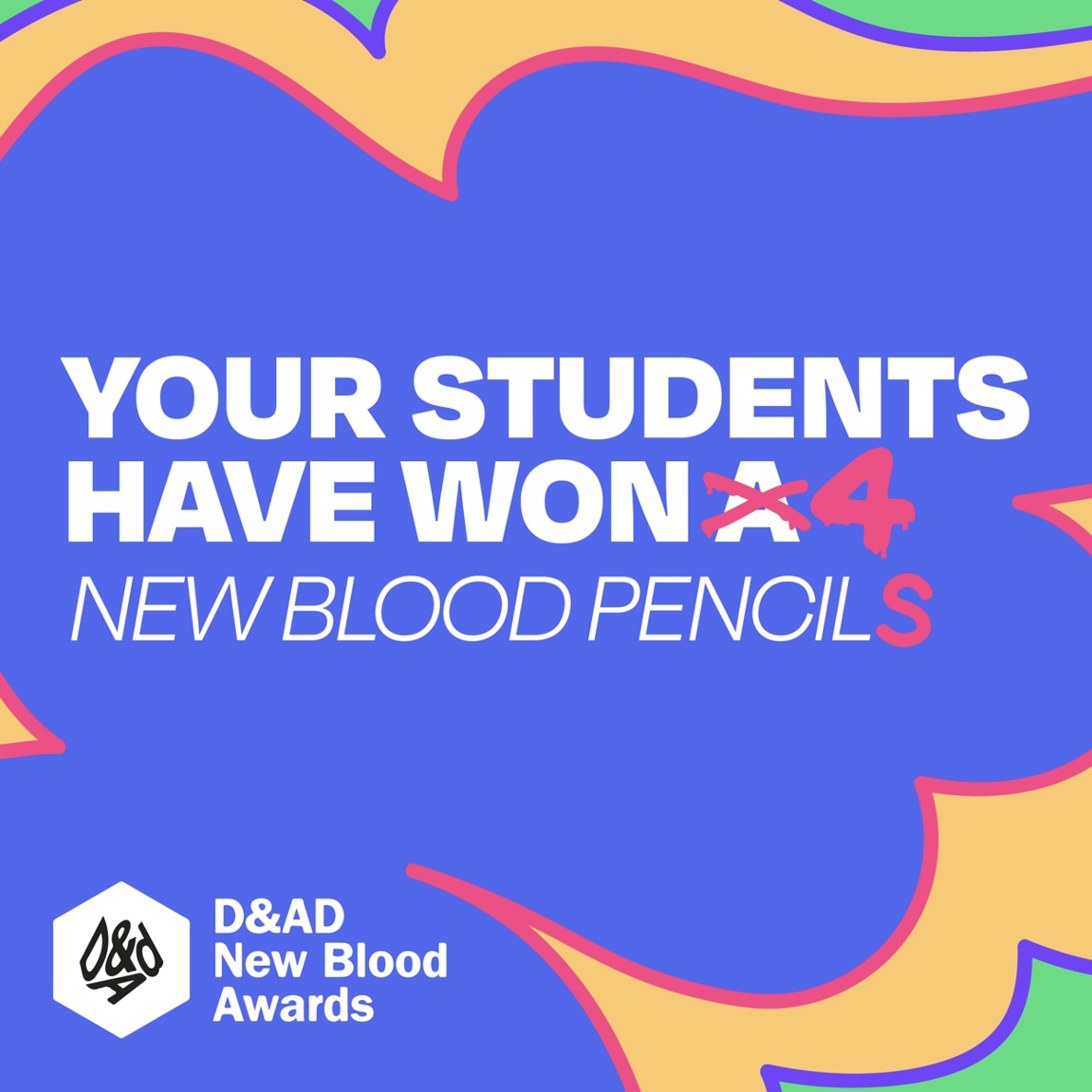 Says Kate Humphries, programme director: “For the past three years one creative advertising team at Media Design School have kicked off their year with us by winning a pencil at either the D&AD New Blood Awards or the One Show Young Ones Awards.

“The fact that one of our teams could win a pencil in a global industry competition on their first advertising brief and in their first creative partnership, (whilst competing against Northern Hemisphere students who’d been working on the briefs since October the previous year) has always delighted us. This year we’re doubly delighted because not only did two teams manage to pick up pencils this year, two more teams from the 2021 class also picked up pencils for ideas which they developed at MDS for the D&AD Penguin Brief to go in their end of year portfolio.

“So, a huge congratulations to both our fledgling creative teams of Georgia Henare & Jaymie Donovan for Mother F***ing Earth, Kevin Ng & Max Taptiklis for Fine is a four letter word and our two seasoned teams of Jack Close & Zak Hawkins for Drama in Disguise and Bayleigh Way & Sam Issacs for Penguin Coffee Cup.

“A rowdy cheer for all the helpful feedback on this year’s D&AD ideas from Andy Blood (who zeroed in on Mother F***ing Earth as a winner from the get-go); and a raucous cheer for mentors Michael Swinburn from Colenso; Christie Cooper & James Conner from The Monkeys; Peter Vegas & Leisa Wall from FCB; and Tom Paine from Pitchblack Partners whose feedback beautifully nurtured both Drama in Disguise and Penguin Coffee Cup.”

The Pencil level each team has won will be revealed live at the New Blood Digital Ceremony on Thursday 14 July.