Christchurch creatives have collaborated to construct a virtual production LED stage and produce a comedic short film spotlighting the absurdity of agency conversations.

In 2020, film production company Resonate took interest in the emergence of virtual production; a technology where game development and digital screen production merge.

Says Simon Waterhouse, managing director Resonate: “We knew we couldn’t do it on our own, so we decided to see who we could bring together to build a working virtual production stage.”

Waterhouse joined forces with Tim Bourne and Chelsea Rapp of game development company CerebralFix, and Nick Sears and Dave Sparks of LED technology company Pixel. Together they began a two year research and development process involving three LED stage prototypes. The third prototype was designed to be ‘production ready’, whereupon the University of Canterbury and the Screen CanterburyNZ Production Grant provided the funds to kick production off.

The creative potential for virtual production is explosive.

Says Waterhouse: “We know how creatives are often limited by budget and technical constraints when it comes to executing creative ideas. This is where the idea for the script came from.”

Both films were written and directed by Ian Sweeney.

Says Sweeney: “For me it was carte blanche to pull on some of the agency characters I’ve known over the years and see how they’d react to filming in a virtual environment.”

The production process was enlightening for all involved, sometimes in unexpected ways.

Says Arthur Machado, producer at Resonate: “The typical challenges we have with permitting, parking, noise control, weather, light changes – those problems were just not present on our shoot – we just walked into the studio, shot from beginning to end, total control.”

The project yielded some valuable insights into how VP might change our industry, and the power of VP to solve technical and budget limitations, and free creatives to be more adventurous. The technology is more commonly considered a visual effects workflow, ie; a replacement for green screen, however the team learned that the tech in some instances can replace regular location production.

Says Waterhouse: “The actors are immersed in the environment, informing their performance. The locations were designed specifically for the script. Digital locations were also modified during production to better suit the demands of the scene. We shot a 10hour sunset. We moved the sky-tower for a framing choice. Having god-like control of the locations was kind of mind blowing.”

The project is a perfect example of how global digital screen industries are becoming increasingly converged. This is just one of the reasons why the University of Canterbury jumped at the chance to partner on the project, hosting the production on the site of what will become its ground-breaking Digital Screen Campus (DSC). 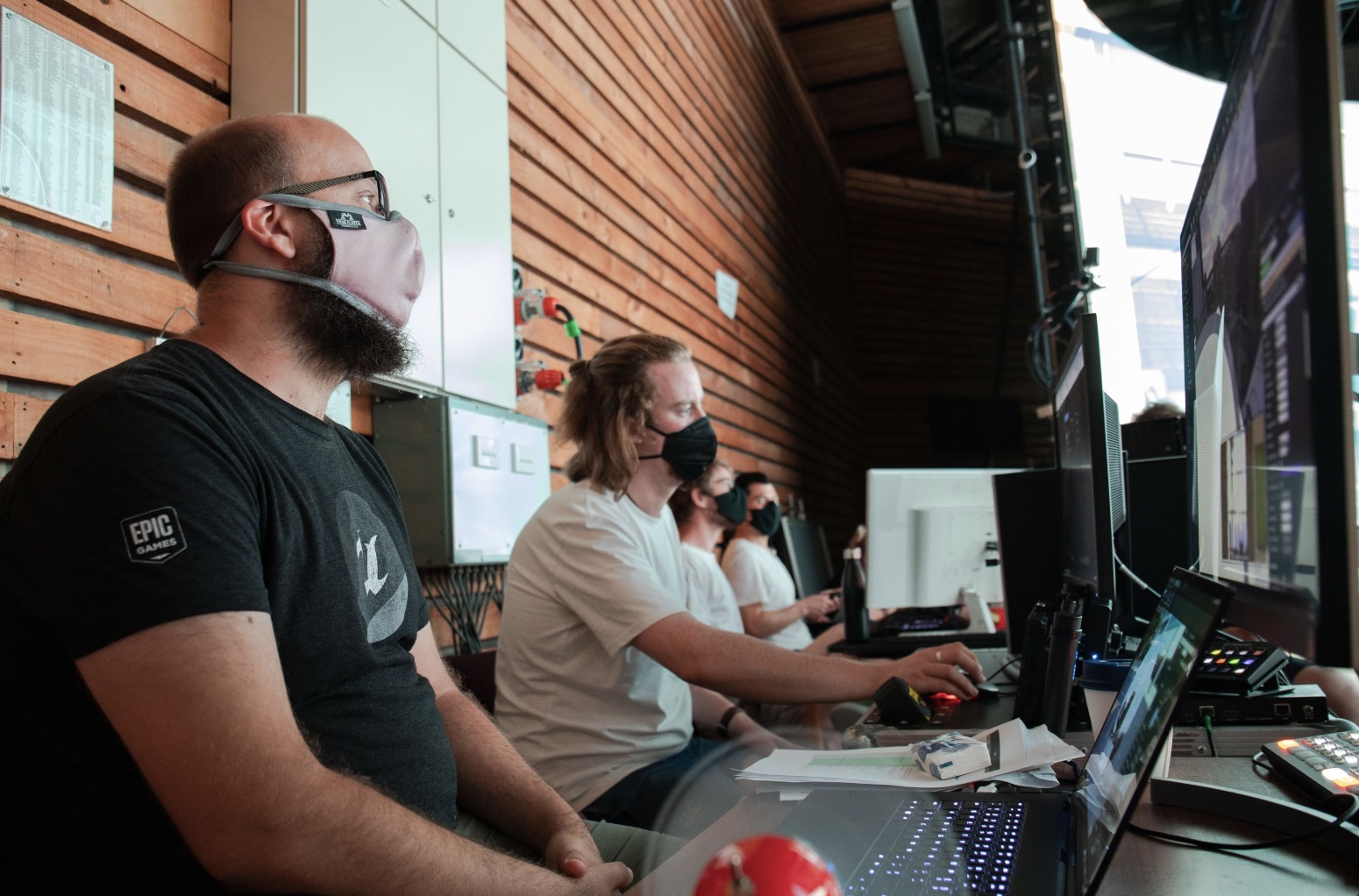 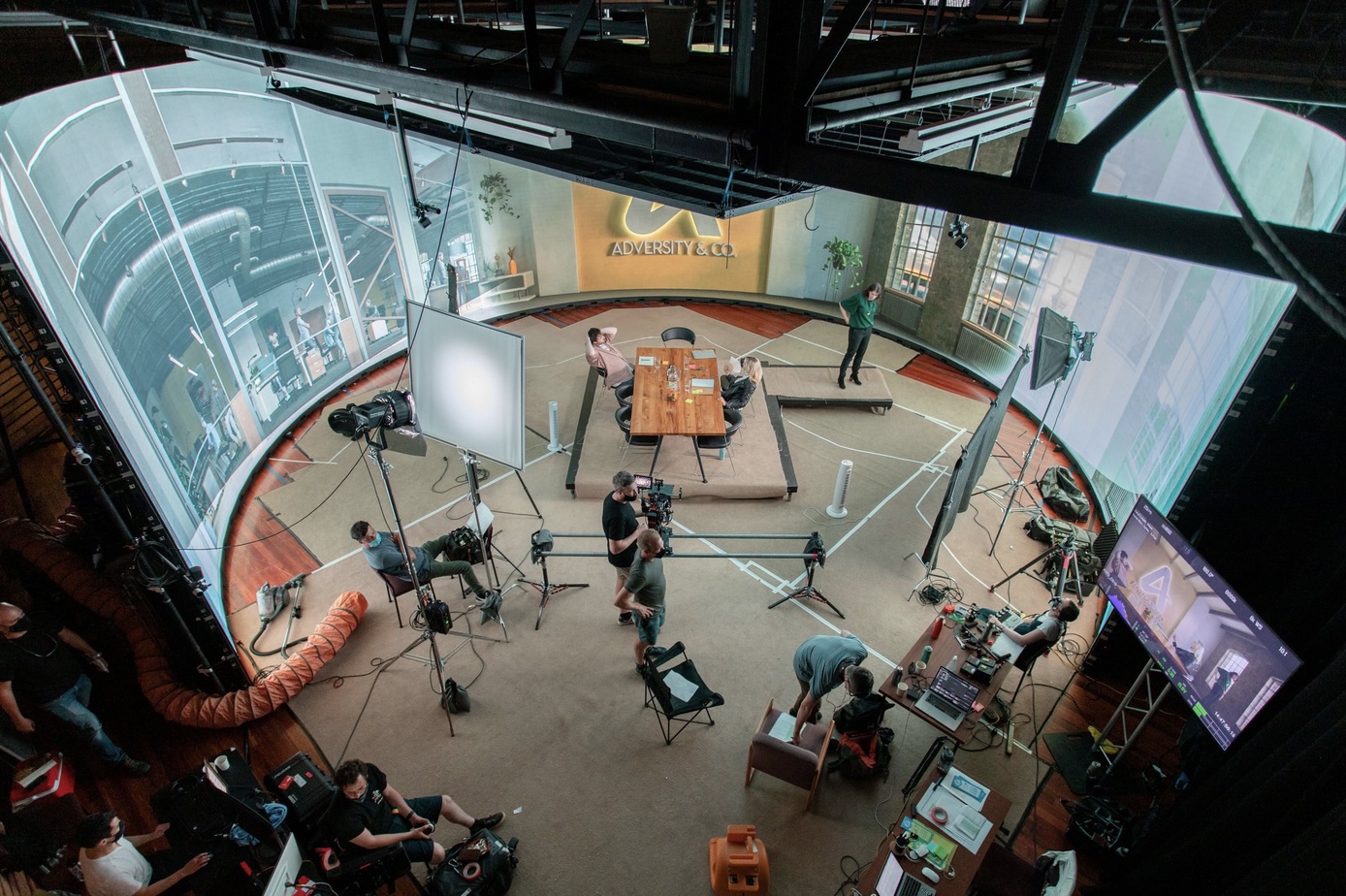 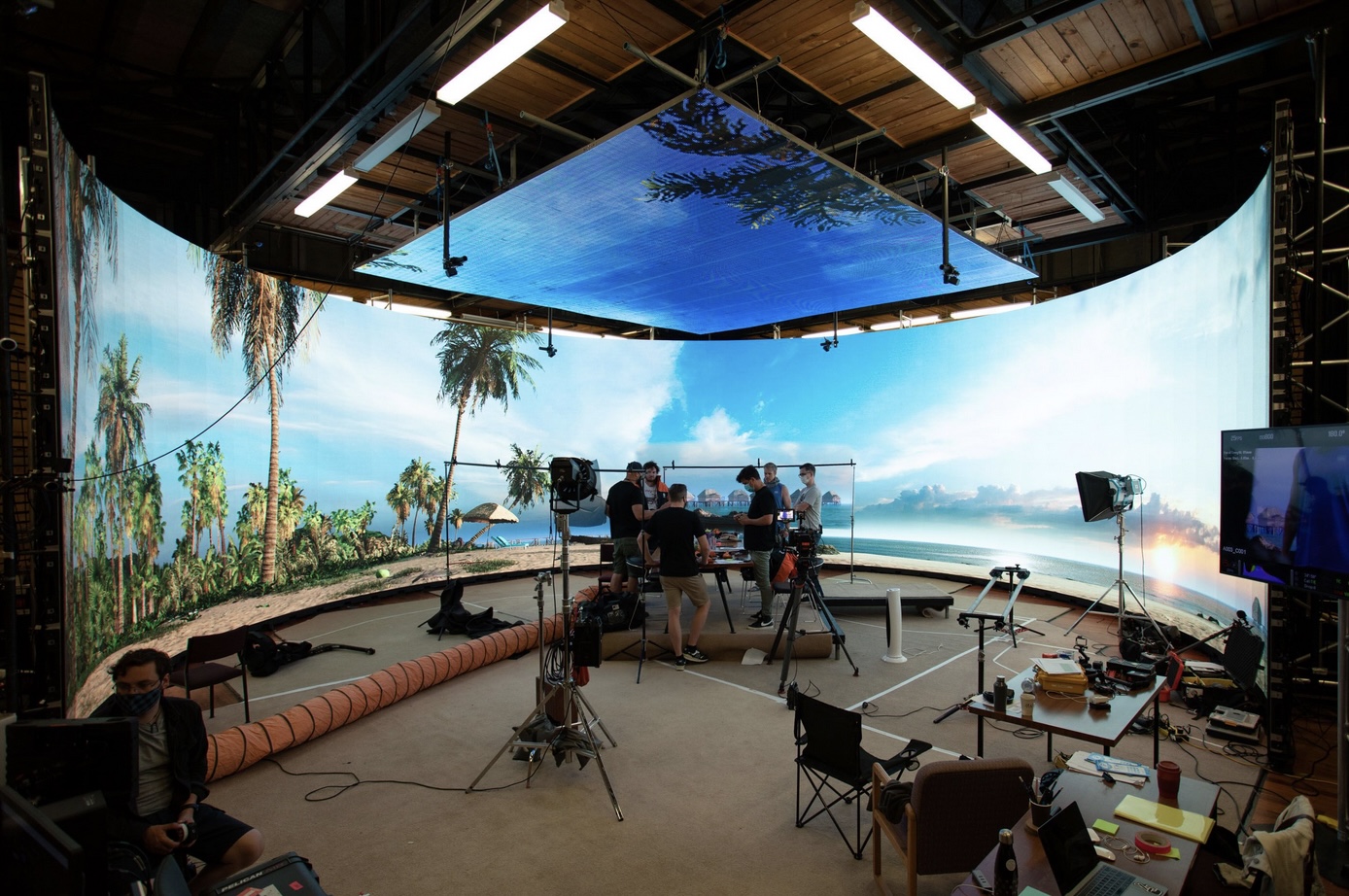