Jazz Thornton’s ‘The Girl on the Bridge’ documentary launches globally 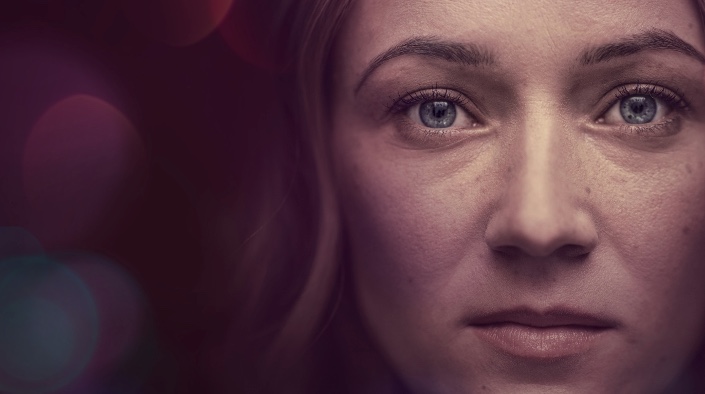 Augusto has announced that hot off her win of the 2022 Season of Dancing with the Stars, the feature documentary ‘Girl on The Bridge’ that tells the story of Mental Health Advocate Jazz Thornton, is now available globally on digital platforms.

Directed by filmmaker Leanne Pooley and produced by Augusto’s Cass Avery and Bloom Pictures Alex Reed, the film can be purchased or rented on digital platforms iTunes, Amazon, Google Play and many more. The film, which has been certified by SAVE (Suicide Awareness Voices of Education) has been released globally during Mental Health Awareness month and is being distributed by Premiere Digital.

Shot over a two year period, “The Girl On The Bridge” follows Jazz as she takes a stand to advocate for people dealing with mental health issues. But her public profile makes her a lighthouse for young people and their families who turn to her in desperation asking her to “save” them. She juggles the pressure of their expectations while doing all she can to change the societal prejudices that helped create the problem in the first place. 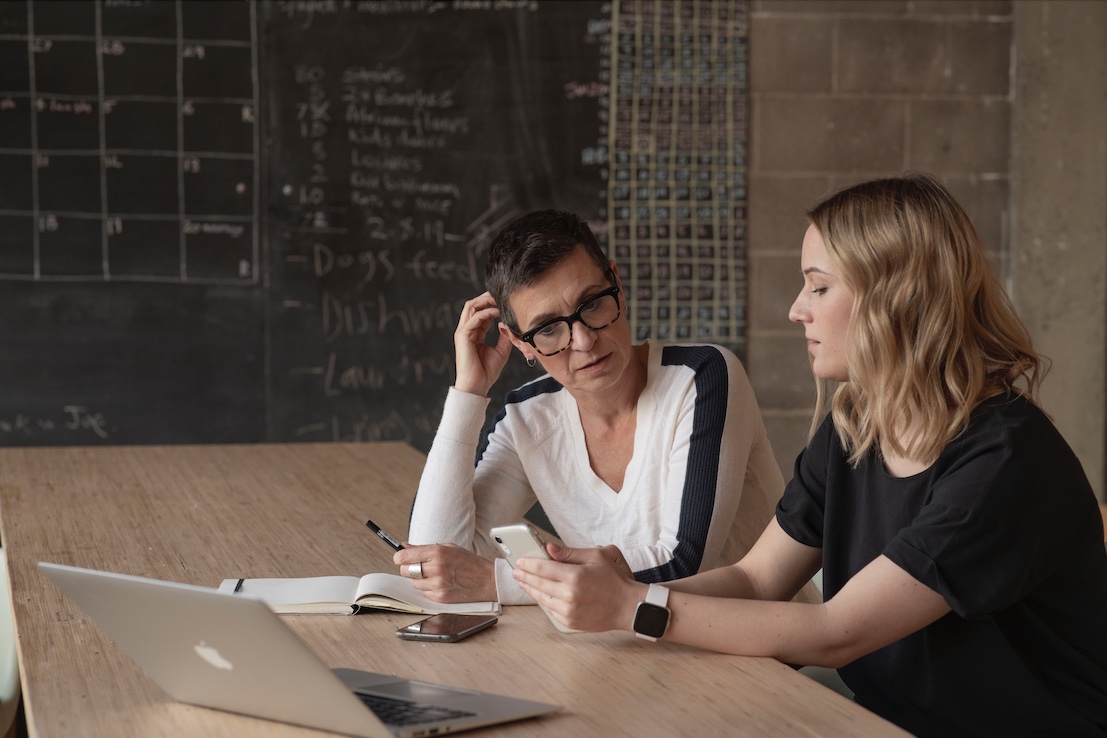 (Pictured L-R: Producer Cass Avery and Jazz Thornton on the set of The Girl On The Bridge)

Says Pooley: “For me the topic of suicide is personal. Like too many others, I have been touched by the devastating impact it has on a family. So telling this story in a way that ensured a deeper understanding of what it means to BE suicidal and how we as a society can respond to those around us who are struggling was a big part of my motivation to tell this story. Jazz Thornton, Jess, and The Girl On The Bridge have provided me with an opportunity to explore difficult terrain that is personally painful in a way that is revelatory, challenging and most importantly hope filled…the kind of opportunity that might come along once in a filmmaker’s career.”

The Girl On The Bridge received rave reviews and emotive audience reaction when it premiered at the New Zealand International Film Festival and then screened via general release across Aotearoa New Zealand and Australia in 2020.

“Jazz’s story is one that is incredibly inspiring and one that we have been privileged to share with Kiwi and Australian audiences, says Cass Avery, Augusto’s Executive Producer. “Jazz has an incredibly strong and engaged global network and we are thrilled that audiences across the world can now see this film and appreciate its impact.”

Says Reed: “As a team our intention has always been to tell Jazz’s story in a responsible and powerful way and for as many people as possible to view and benefit from it. Being awarded the Safe seal from SAVE directly before this multi-platform international release gives us great confidence that the film will continue to do its job in the world.”