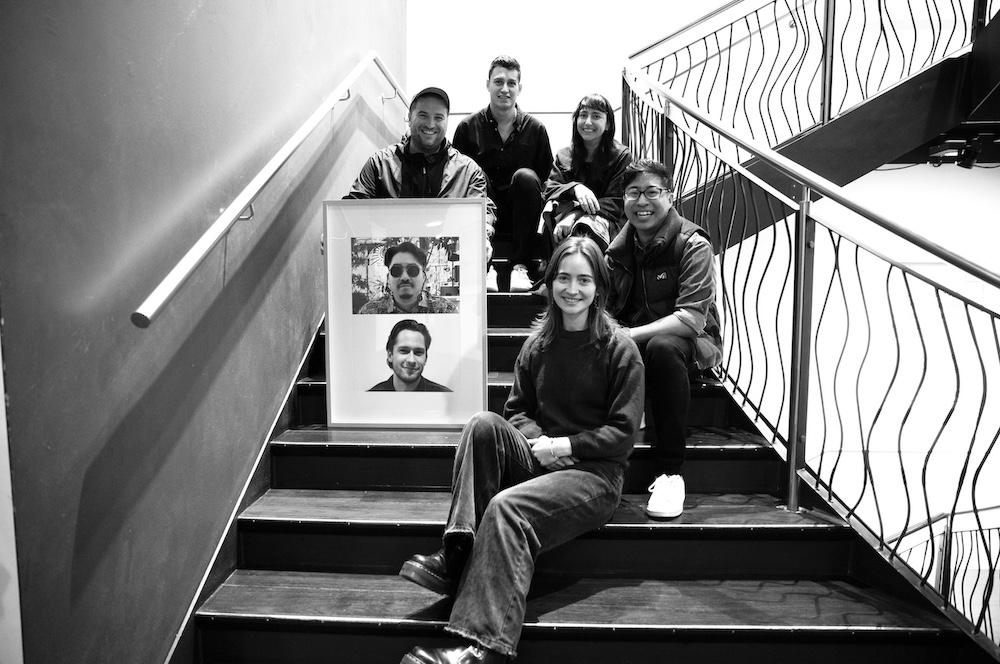 Colenso BBDO has added to its creative department with the arrival of seven new hires.

Says Sinclair: “In 2010, at the end of my internship at Colenso, I was told there were no jobs going. I was gutted, the place is like nowhere else, so I orchestrated a plan to get back in the building. 12 years, and four holding companies later, I’m pleased to say the plan’s worked out. I’m excited by Si, Maria, and the rest of the leadership team’s vision. It’s great to be back at College Hill working with their stable of ambitious clients and team of talented individuals.”

With experience on both sides of the Tasman, Sinclair has created highly-effective and award-winning campaigns for iconic brands, including Air New Zealand, Lion Nathan, MARS and FOXTEL

Most recently he was at dentsu Auckland where he led the creative output of the agency, including ASB’s globally recognised Borrow The All Blacks campaign.

Dustin de Souza, formally from McCann London and Wunderman Thompson, joins as a senior art director. His consistent craft and innovative thinking has seen his work pick up awards at Cannes, D&AD and One Show.

Léon Bristow, who has recently returned from agency DDB C14torce in Barcelona after winning a number of awards, including the competitive D&AD Ones to Watch Portfolio, will partner ex-Havas London Creative Sophia Cussell.

The Creative Department’s new hires are rounded out by Jian-Xin Tay as intermediate art director, having returned to New Zealand after spending the last five years in Japan.

Says Simon Vicars, CCO, Colenso BBDO: “The best Creative people I’ve worked with have had two consistent attributes: talent and energy. This group is brimming with both those things. I’m excited to see what we can do together.”

The agency is continuing to hire and grow off the back of two consecutive pitch wins that included Medibank – Australia’s biggest private health insurer – and global green energy company Fortescue Future Industries which was previously held by W+K Amsterdam.