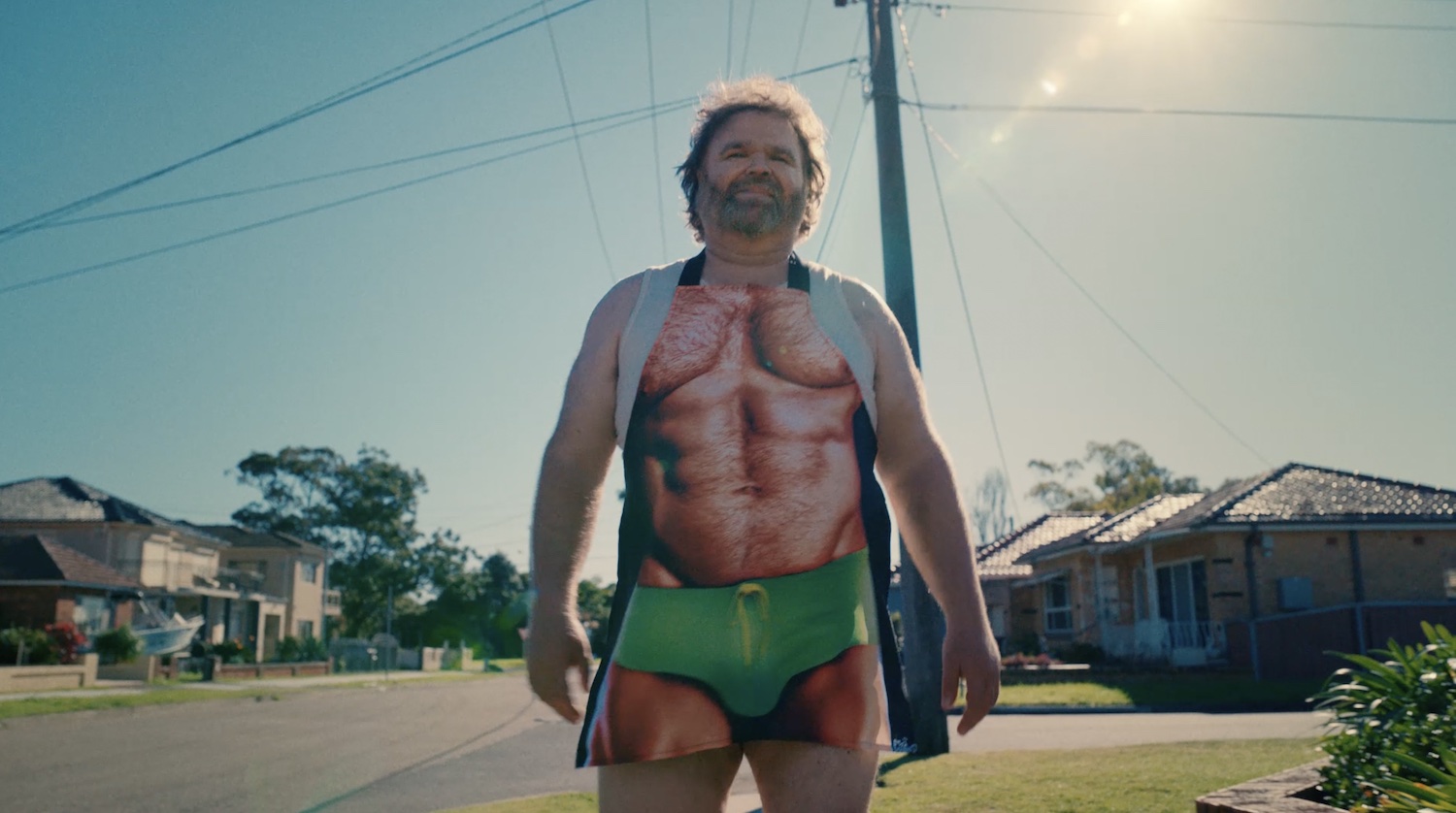 MOFA has announced that Yianni Warnock has joined its roster for commercial representation in Australia and New Zealand.

Warnock first rose to prominence with his suite of short, darkly comedic films, released as the Despair Trilogy. His film Homebodies screened at SXSW and MIFF to critical acclaim, with the second film in the series, Playpals, premiering on Nowness.

Says Llew Griffiths, EP and co-founder of MOFA: “Yianni is the kind of director who is obsessively all in. As an accomplished writer and experienced character director, he brings such a considered, conceptual approach to every film. It’s exciting to be able to further expand our comedy and performance offering and grow the MOFA family with someone as nuanced as Yianni.” 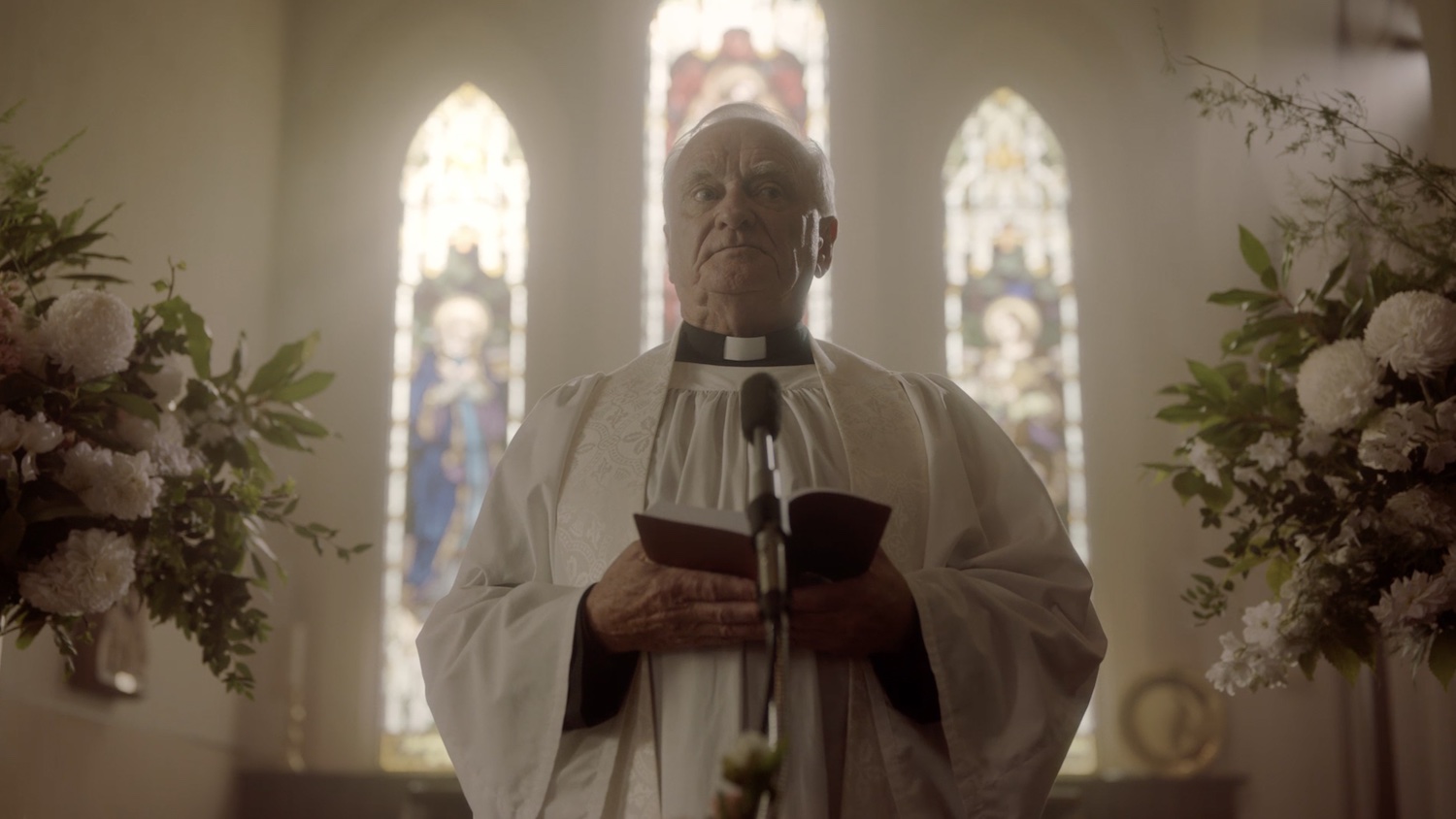 Says Nick Kelly, director and co-founder , MOFA: “It’s hard to find original comedy talent – directors who have an absolutely inimitable voice. Yianni has a truly warped and wonderful take on the world. When I first encountered his work I felt that great mix of awe, jealousy and the need to know more. Digging deeper, I wasn’t surprised to find that all his collaborators are some of the best craftspeople in our industry.”

Warnock is busy on his third commercial campaign with MOFA and also has a feature film script in development with distribution backing.

For all enquiries please contact Llew Griffiths at llew@mofaproductions.com 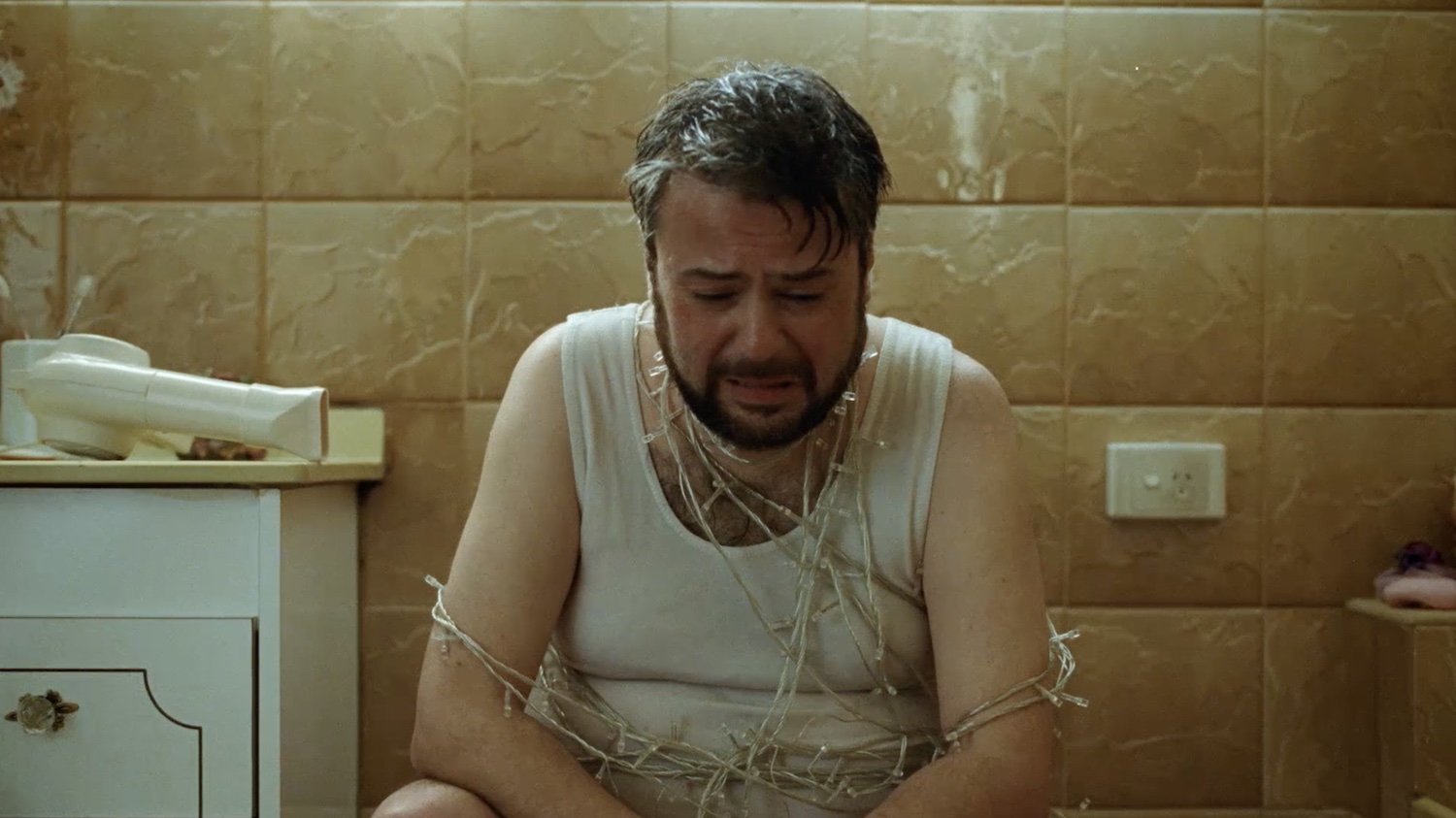 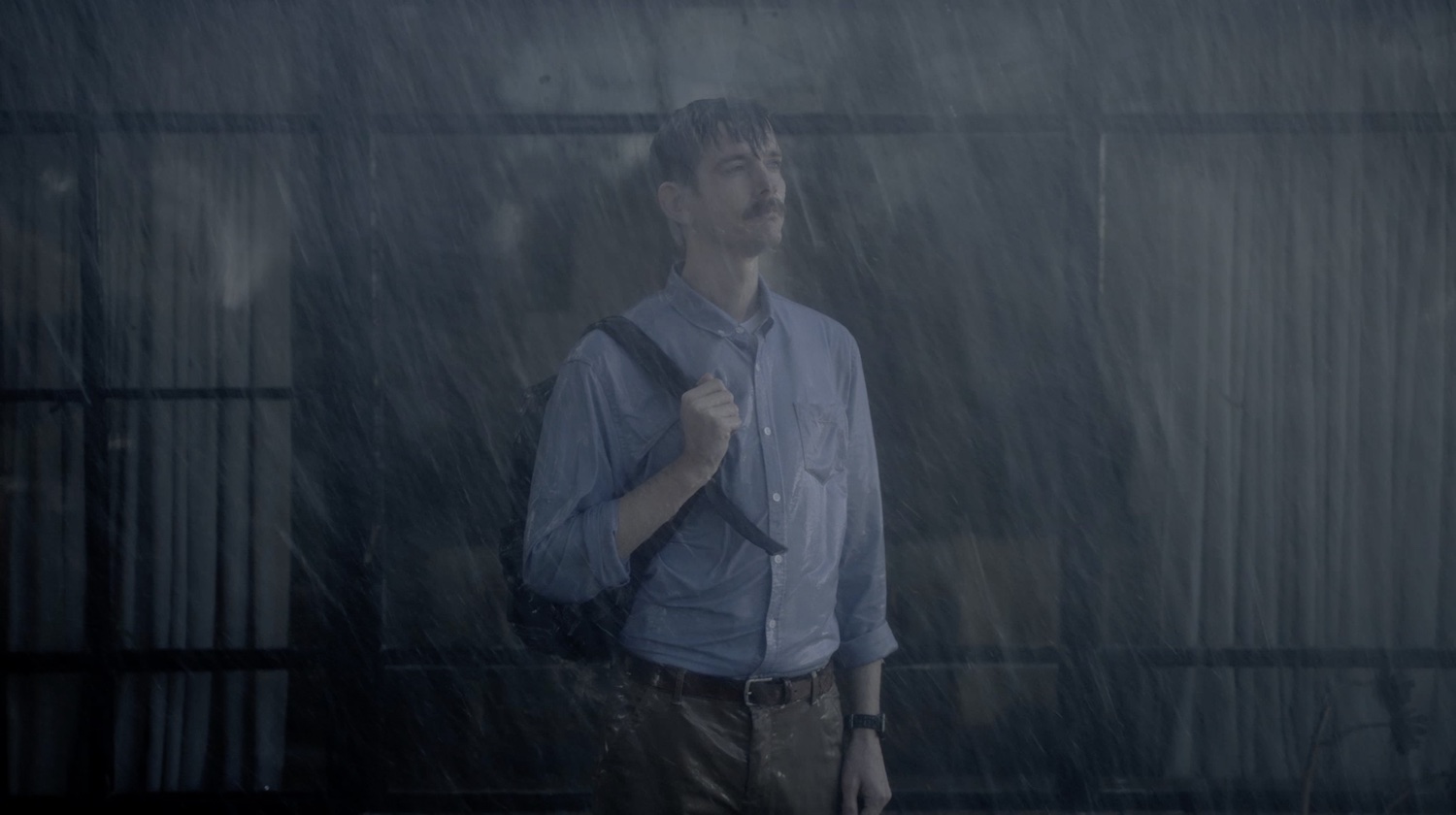