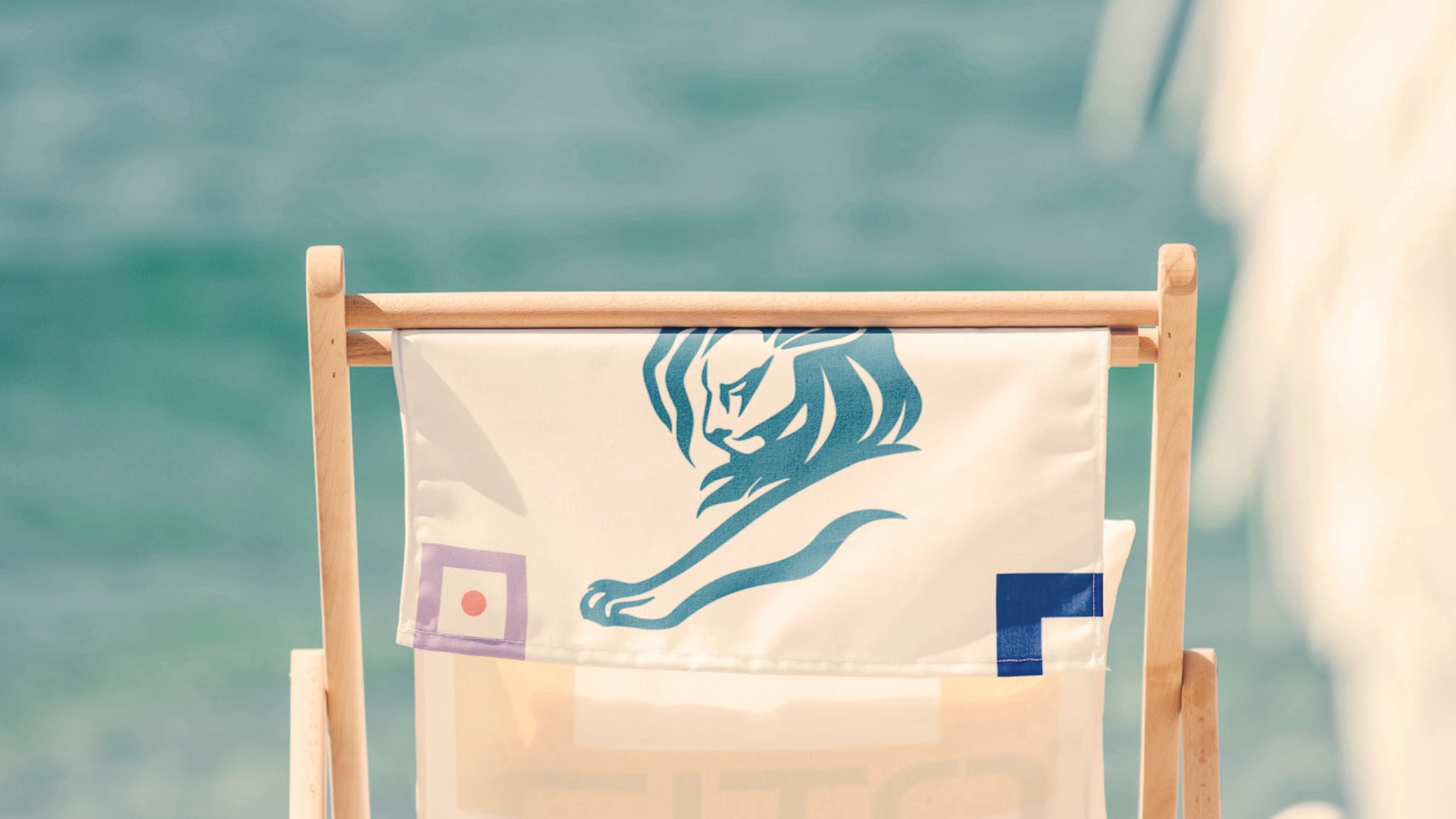 The Cannes Lions International Festival of Creativity has announced that a total of 25,464 entries from 87 countries have been entered this year, including 693 from Australia and 251 from New Zealand.

Says Simon Cook, CEO, Lions: “This is always such a pivotal moment for us because the work entered provides a compelling insight into the global creative marketing landscape. Over the coming days at the Festival, our juries will curate a body of work worthy of Lions and set the global benchmark that will propel us into the year ahead.”

Launched to recognise creative excellence in the B2B sector, Philip Thomas, Chairman, LIONS, said that engagement with this Lion “demonstrated the breadth of creativity that exists in work for products and services that are purchased by professionals on behalf of businesses.”

Says Thomas: “We started discussing a Lion that recognised B2B work way back in 2013 and having seen a recent rise in B2B work winning Lions we felt that now was the right time to put it on the global stage. It’s now the job of our juries to determine the global benchmark and set the creative bar in this sector.”

The Creative Effectiveness Lions, the only global benchmark of the measurable impact of creativity, continues to see a dramatic increase in entries with 258 entries from 30 countries – an 83% increase YOY – demonstrating the value of creativity as a lever for business growth.

Says jury president Raja Rajamannar, chief marketing and communications officer, Mastercard: “The strong uptick in the number of compelling entries is a great testament about how marketers are increasingly understanding the investment of the Creative Effectiveness Lions and their value in driving long-term brand building. Honouring our community’s most effective campaigns is critical in achieving brand purpose, creating cultural change, and moving our overall marketing imperative forward.”

Entries into the Creative Commerce Lions have increased 11% YOY with 374 entries from 37 countries. About the Lions, Cook says: “Commerce is an area that has exploded over the past two years. Creativity now plays a role at every stage of the customer journey offering more opportunities for brands to connect with consumers in ways that we’ve never seen before. We’re looking forward to seeing the work that emerges this year and sets the benchmark in this new and exciting space.”

Elsewhere, the Titanium Lions have seen a fourth year of consecutive growth, indicating that the industry continues to commit game-changing work that moves the industry forward. Across the Lions, a rise in entries into the ‘New Realities’ category has been seen with entries making use of the metaverse, NFT and AI, and in the Design Lions design-driven effectiveness has seen a second year of growth.

Across the globe, entries from LATAM are up 12% YOY which is led by a strong YOY increase from Brazil of 31%, indicative of increased momentum after the country’s three Grands Prix wins last year and its consistently retained position as the third ranked most creative Country in the World. Entries from India are up 32% YOY with the country’s top entered Lions including Health & Wellness, Direct and Film. There have also been 402 entries from Ukraine which have been accepted free of charge and demonstrate the country’s commitment to creativity.

Shortlists for the Innovation Lions, Titanium Lions and Glass: The Lion for Change have already been released here; the remaining 26 shortlists will be released from 19 June onwards.

Jury members from across the world have now convened in Cannes to judge and award world-class creativity. The winners of the Lions will be announced at evening Award Shows taking place throughout the Festival, from 20-24 June 2022. Further information on how to be a part of Cannes Lions can be found at canneslions.com.