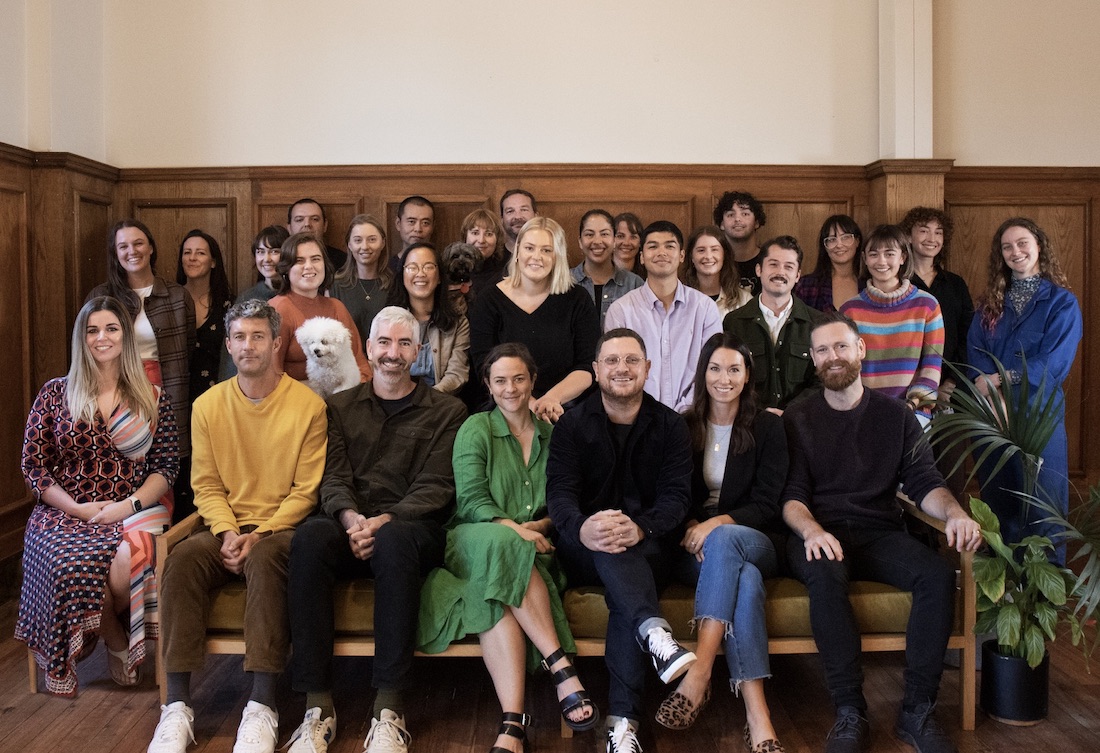 Daylight Creative has today announced a merger with Translate Digital to create a new studio, bringing all aspects of technology development and creative marketing under one roof.

The new 28-person agency will be known simply as Daylight, and led by Lee Lowndes, formerly of The Monkeys and Colenso BBDO.

Says Lowndes: “Having worked together on a number of successful projects over the last year, it became obvious early on we were meant to be together. We realise there is a growing need for New Zealand businesses to create beautiful digital experiences, and to translate complex storytelling into something accessible.”

Daylight will be a swiss army knife for the advertising and technology worlds, cutting out bureaucracy to provide services as simple as a podcast for a budding SME, content for the World Health Organization in the midst of a global pandemic, or a complete technology and product build for a public service platform.

Says Lowndes: “Essentially Daylight is both the left and the right brain for these businesses. If you want a beautiful campaign, but your website doesn’t work too well, we’ll fix that. Likewise, clever technology development can’t shine without the right polish.”

The post-merger Daylight has set up shop in the reconditioned former Mt Albert Borough Chambers building in Morningside, with a multi-disciplinary staff of engineers, UX designers, illustrators, animators, creatives and a driven client service team.

Against a backdrop of national labour shortages in skilled roles, the breadth of Daylight’s services has been particularly helpful for firms struggling to find staff.

Says Anna Henwood, CEO of Stickybeak, a core Daylight client: “We all know it’s tough to hire great talent in the tech space at the moment, so it’s not only been a win to be able to outsource some of our important development work to the safe hands of the Daylight team, but also lean on the capability of the full team when we need it. Daylight has been fundamental in building out the technology that thousands use today and have been such a valuable partner to support our growth so far.”

Working alongside Lowndes are Translate’s former lead Lizzie Robson, who will work as Daylight’s managing partner upon her return from maternity leave, creative director Charlie Godinet, head of client Kristen Morris and digital design lead Kyle Hickey. Translate’s founder, Parkable CTO Brody Nelson is a director, as is Duncan Greive, who works between Daylight and The Spinoff, the award-winning digital news platform which incubated Daylight in its early stages.

Daylight co-founder Greive says Daylight is leading a new era of marketing and technology in New Zealand: “The merger was a bet that the organisations which will own the future are those which have the most integrity and beauty in their digital products, and no boundaries between their technology, their brand and how their story is told. We believe that Daylight is a new style of agency which fuses the best of the cultures of creative and digital agencies, and that both our team and our way of working are unlike anything else in the New Zealand market.”