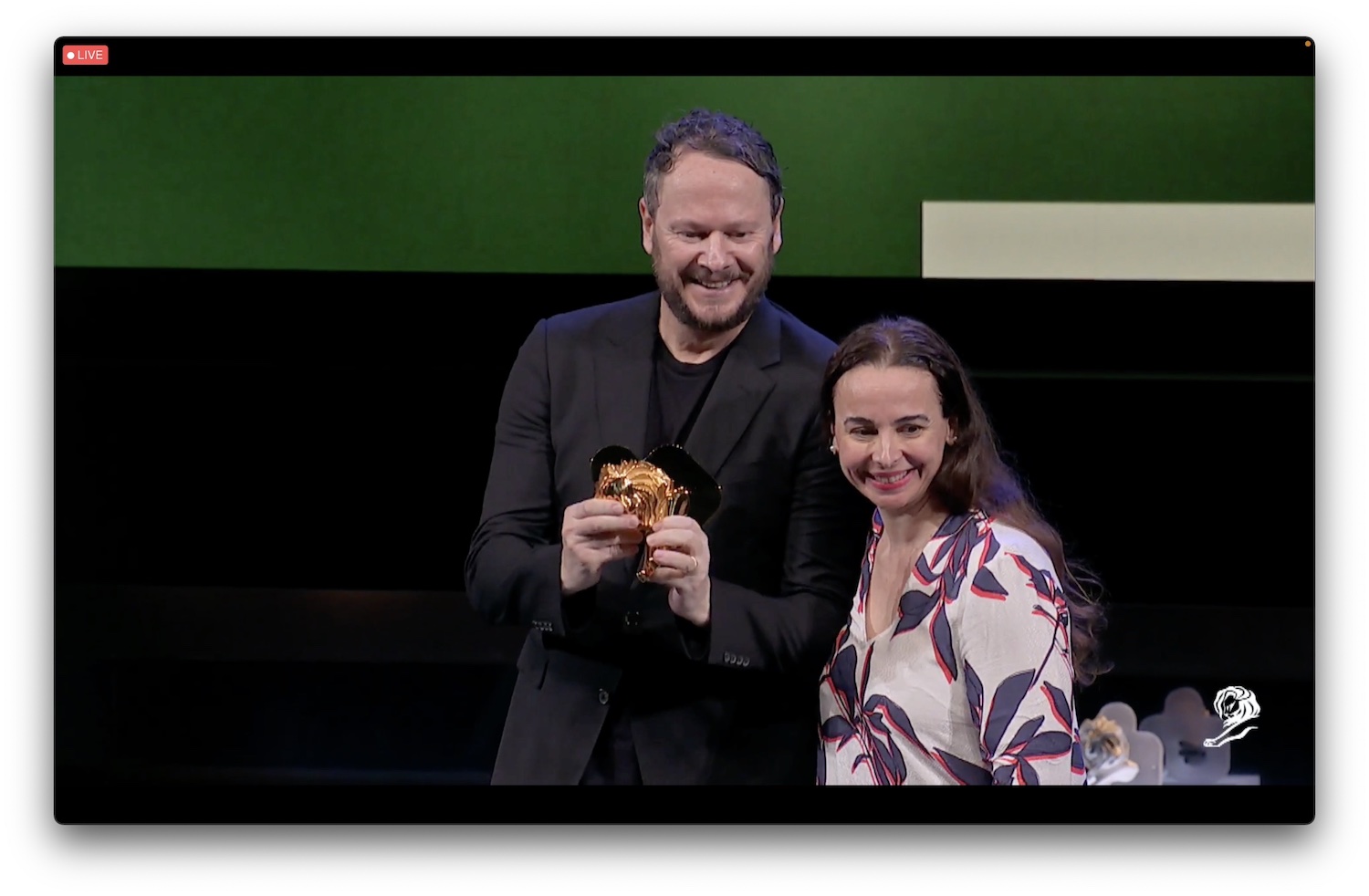 Special has started the Cannes Lion festival in golden style for New Zealand, taking home a prestigious Gold Lion in the Health and Wellness category for its heavily awarded “David’s Unusables” campaign on behalf of Motor Neurone Disease New Zealand.

Just last month it was awarded New Zealand’s second ever ‘Best of Discipline’ at the One Show, their equivalent to a Grand Prix.

David’s Unusables showcased the true story of New Zealander David Seymour, a man living with Motor Neuron Disease. MND gradually causes the muscles that enable us to move, speak, swallow, and breathe to stop working – and as they do, we lose our ability to use everyday items.

The integrated campaign deployed skillsets from Special’s creative, production, strategy, and media teams; and was the first campaign executed in conjunction with Special PR upon its launch in June 2021.

Held in France from 20 – 24 June, the Cannes Lions festival of creativity is widely regarded as the advertising and marketing industry’s global benchmark for creative excellence.

Says Bradbourne: “This is testament to a brave client, and an even braver person in David Seymour. I’d like to thank them both, and everyone at Special who made this possible – from the creatives to the strategists, the business leads to the PR team – to win gold takes a real team effort, and I couldn’t be prouder of our team who are currently celebrating with a champagne breakfast back in Aotearoa.”

Says David Seymour, who starred in the campaign: “I’m proud my story continues to raise awareness in New Zealand, and now around the world. I wanted to share my story in this unique way because I strongly believe we need more awareness, understanding and funding to battle this silent, debilitating disease.”

Says Lisa Fedyszyn and Jonathan McMahon, executive creative directors at Special: “A Gold Lion is no easy feat, so we’re incredibly excited to receive one of the highest creative honours on advertising’s most prestigious stage. David’s story continues to have a positive impact on people around the globe and bring much-needed awareness to this cruel debilitating disease, and we’re extremely proud to be part of sharing it.”

Says Simon Cook, CEO, LIONS: “We’re delighted to announce our first Lion winners who are raising the creative bar, as the global creative community comes together in Cannes to drive progress through creativity and benchmark creative excellence on the global stage.”

In the Health & Wellness Lions, honouring creativity for personal well-being, 1,213 entries were received and 38 Lions awarded: 7 Gold, 11 Silver and 19 Bronze. The Grand Prix went to ‘The Killer Pack’, Maxx Flash Mosquito Repellent Coil, by VMLY&R, Mumbai. This mosquito repellent, made from 100% biodegradable, innovative packaging which kills mosquito larvae when disposed in garbage dumps, dustbins and stagnant water, helping to break the vicious cycle of threatening diseases like dengue and malaria in India. 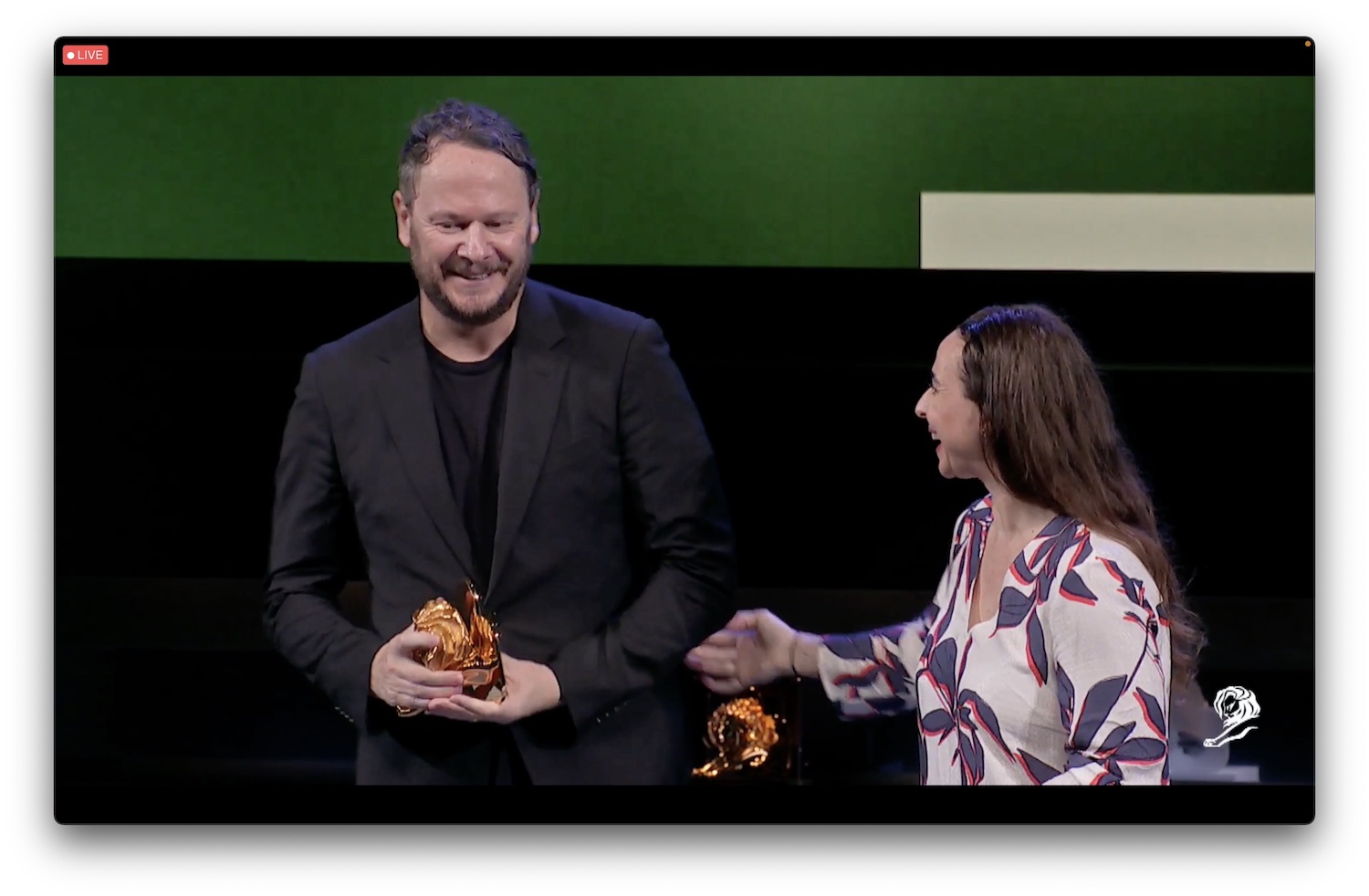