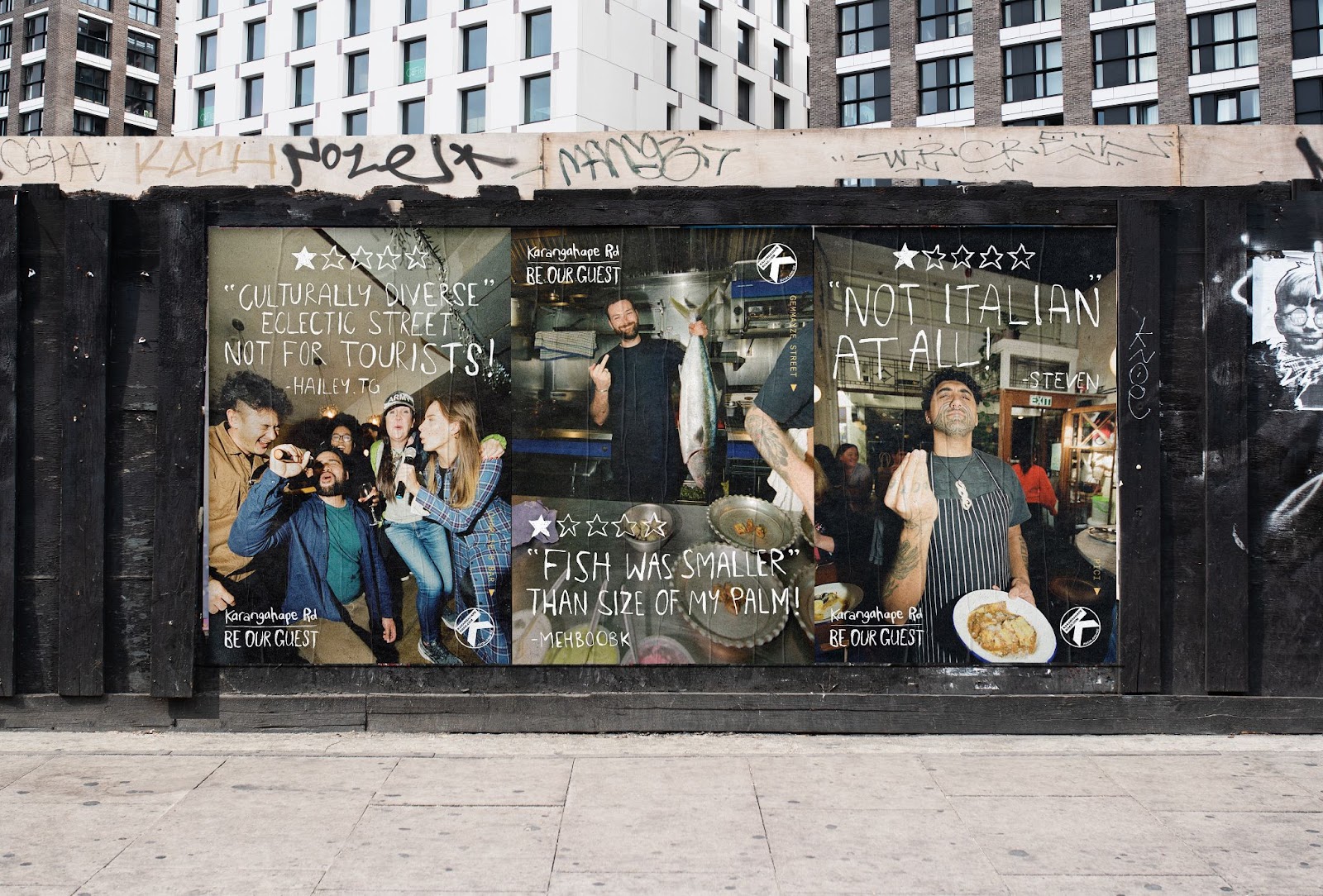 Karangahape Road Business Association returns with a second coming of its ‘Be Our Guest’ domestic tourism platform, this time reappropriating  the streets’ worst real online reviews alongside a series of distinctly Karangahape portraits shot exclusively on 35mm film, via Motion Sickness.

Perhaps Aotearoa’s most notorious and intriguing street, Karangahape Road is often the target of negative stereotypes and snobbery. Celebrated for its rough edges and idiosyncratic character by most, it proves to be a cause of serious frustration for others, resulting in an abundance of unintentionally hilarious appraisals of the streets unique offering.

The campaign features a series of creative, each pairing a real online review with a scene from a local business.

Says Sam Stuchbury, executive creative director, Motion Sickness: “When we began to concept on this brief we found ourselves in a black hole of K Road reviews. These reviews actually said more about the person writing them rather than the business they were reviewing. Contrasting each negative review with the positive reality of each business experience speaks volumes. Karangahape Road has attitude so the result feels right, the perfect proverbial middle finger from the business owners to its snobby reviewers.”

This latest iteration comes off the back of 2021’s award winning ‘Be Our Guest’, during which Karangahape Road was Aotearoa’s best performing business district.

Says Lisa McMillan, marketing manager, Karangahape Road Business Association: “In 2021 we were keen for Motion Sickness to develop a campaign that reflects the anomalous attitude of Karangahape Road businesses and those that frequent the area. At ease in the discomfort of a boundary pushing district, Motion Sickness did just that in creating Be Our Guest. We’re now excited to share the second round of the campaign which takes the concept a stage further in exposing the beauty of Karangahape Road crowds — left of centre people looking for fun.”

The campaign runs until the 27th July via a series of Shout street posters, digital billboards and social channels. 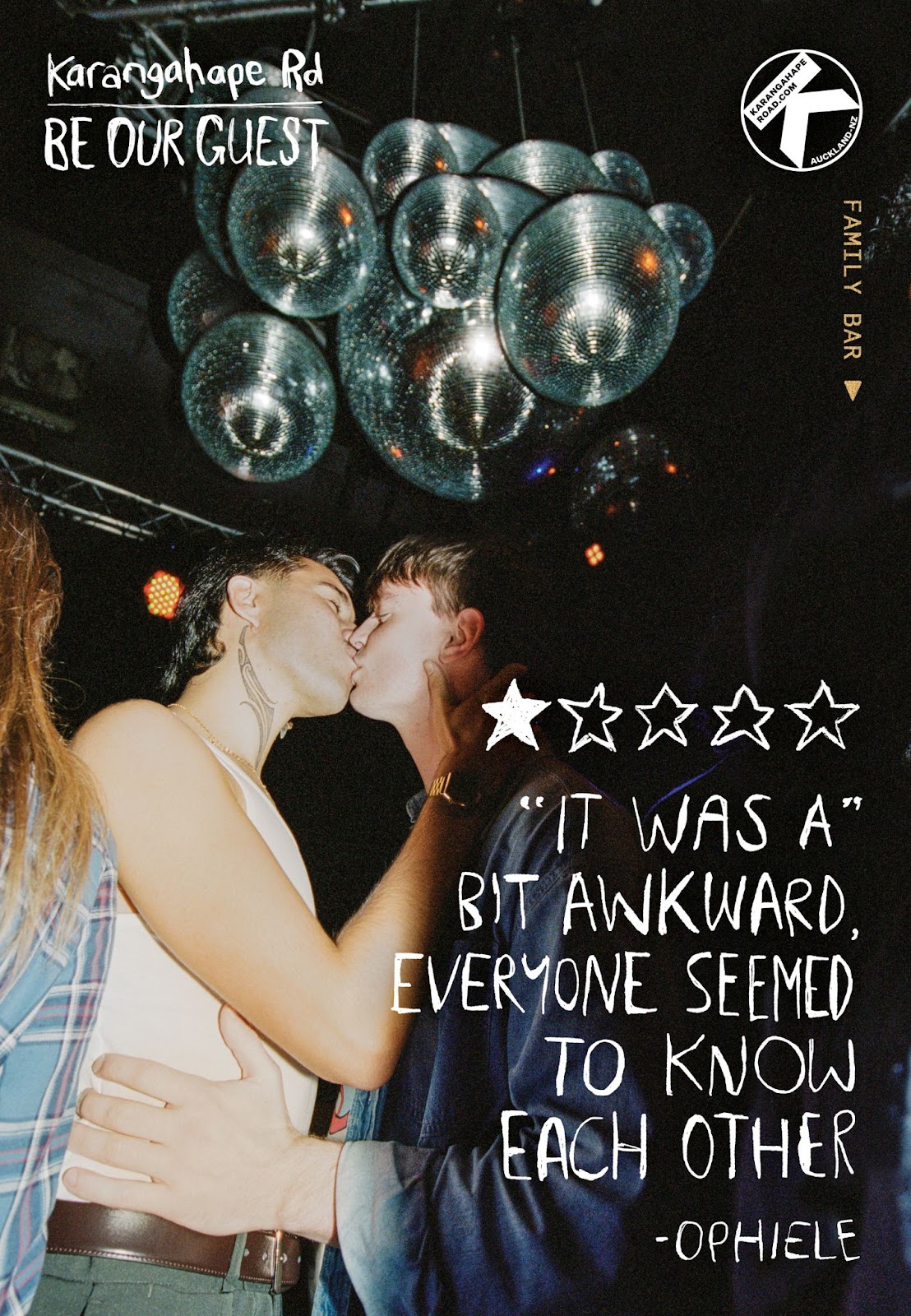 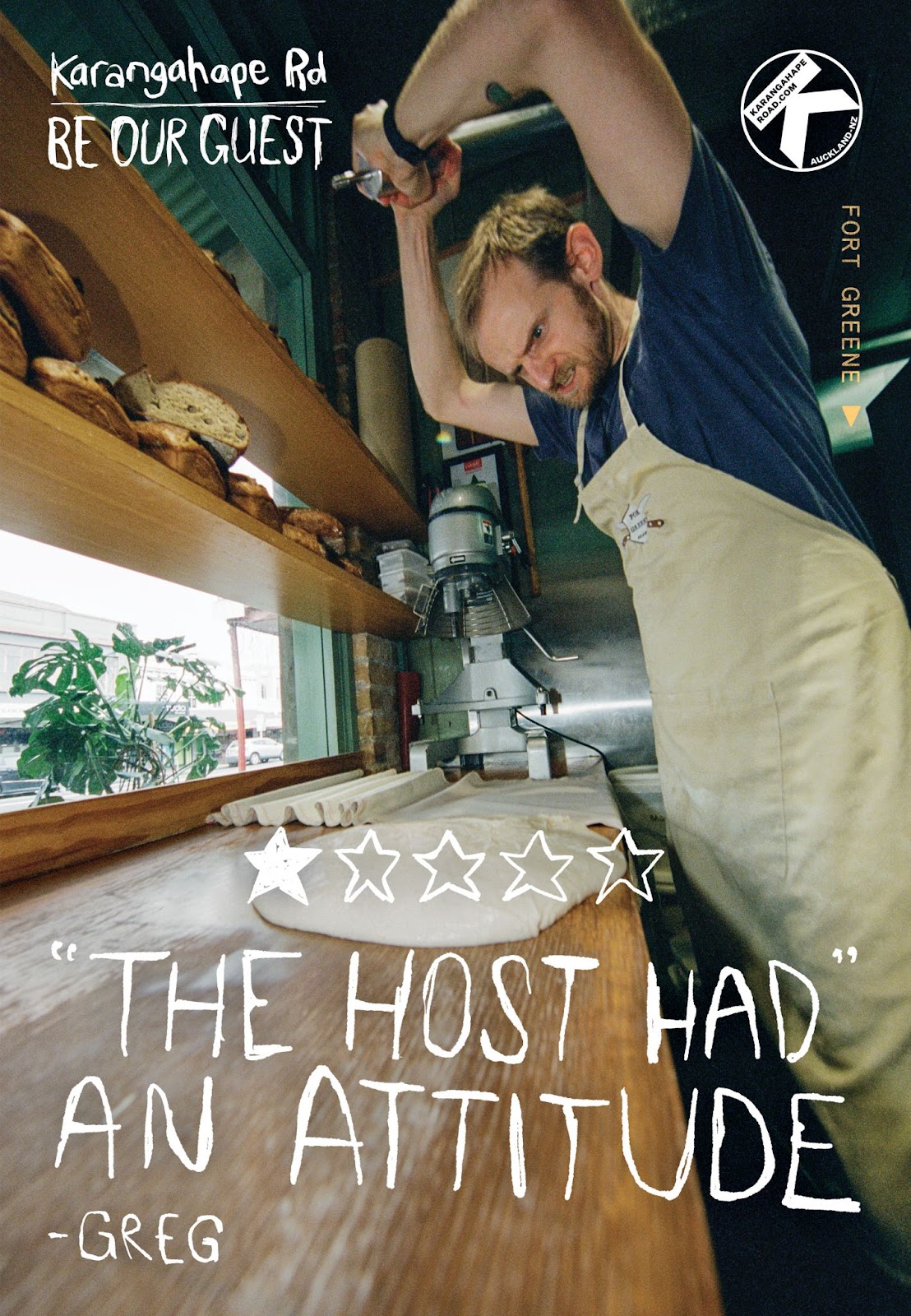 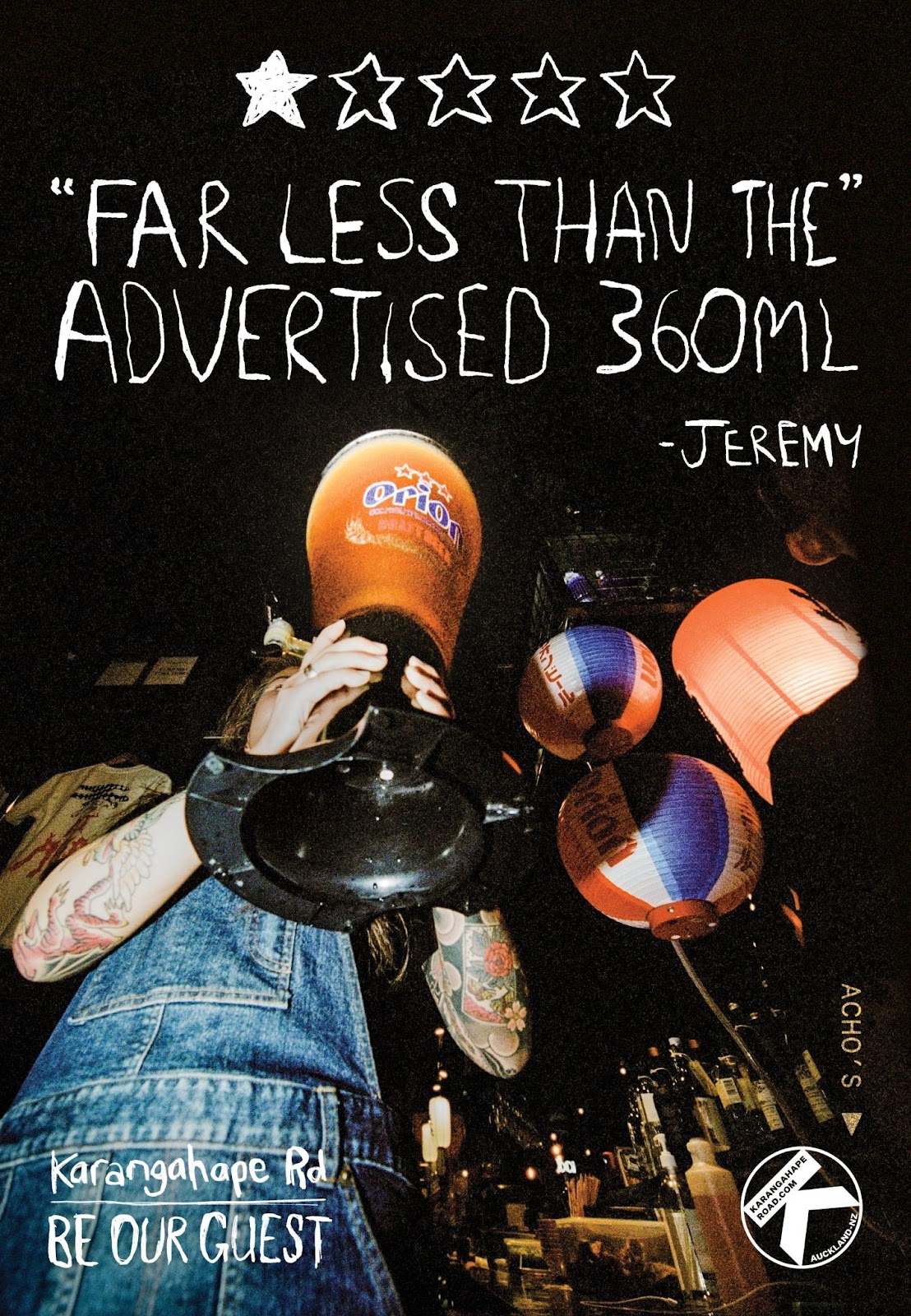 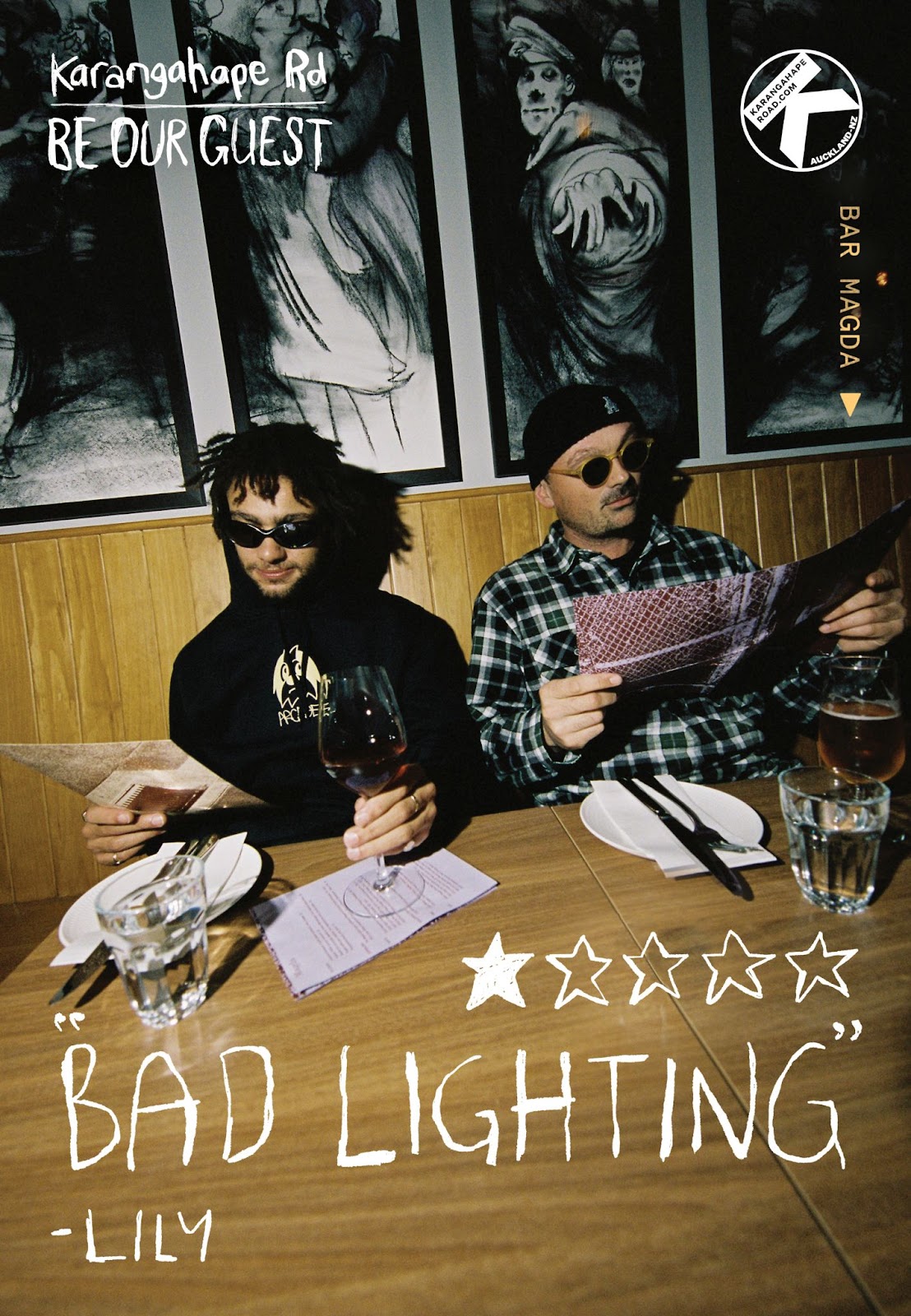 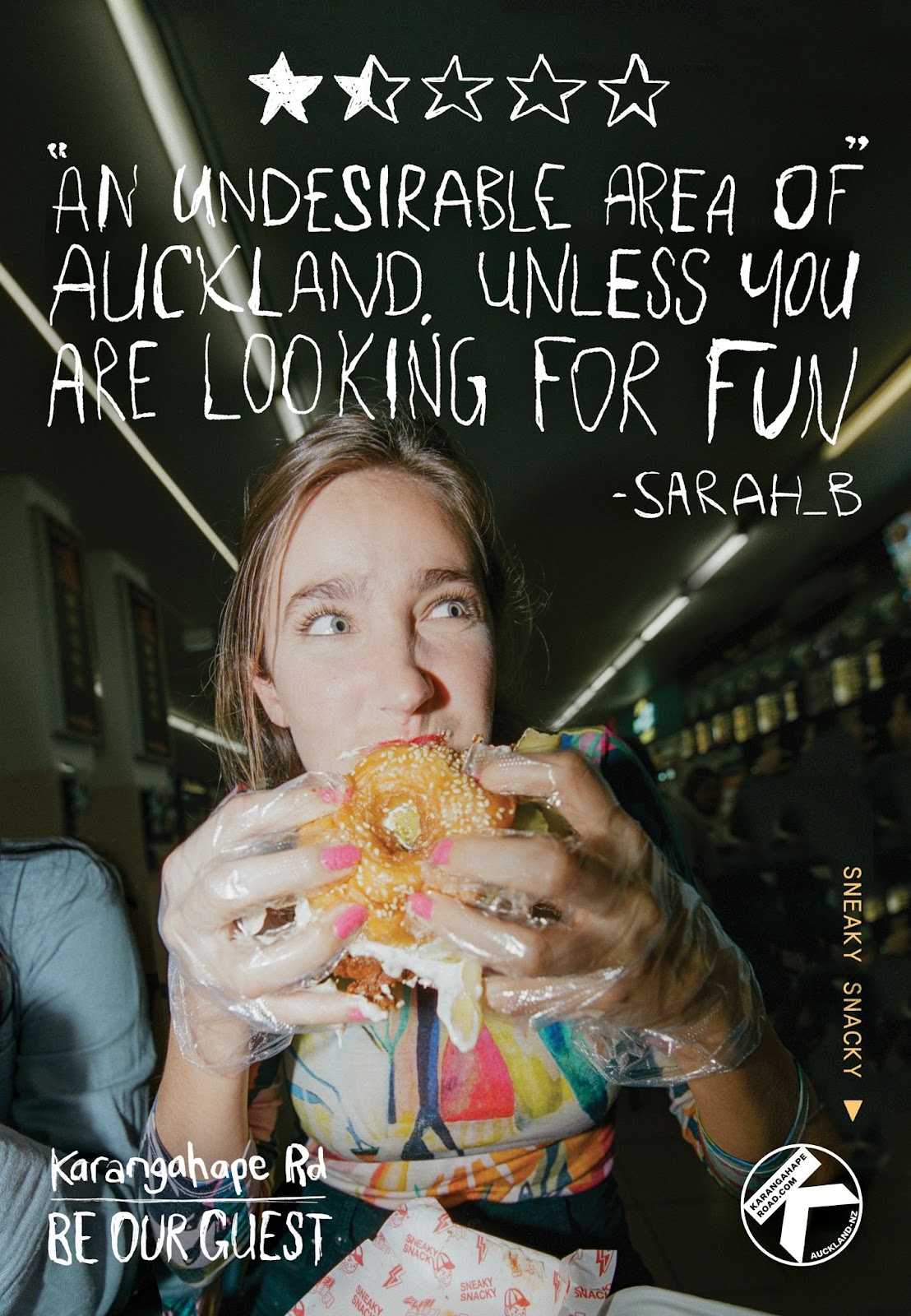 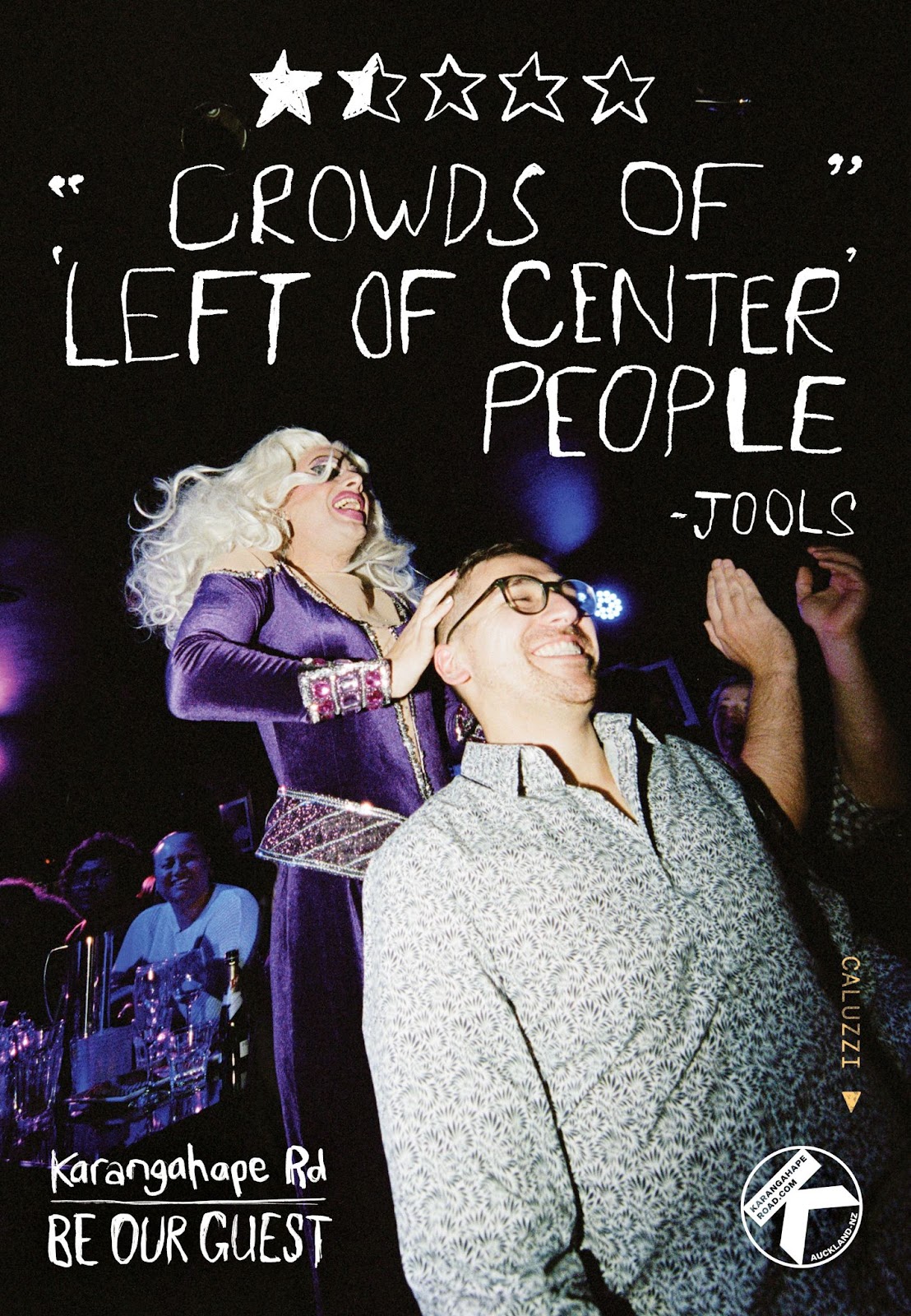 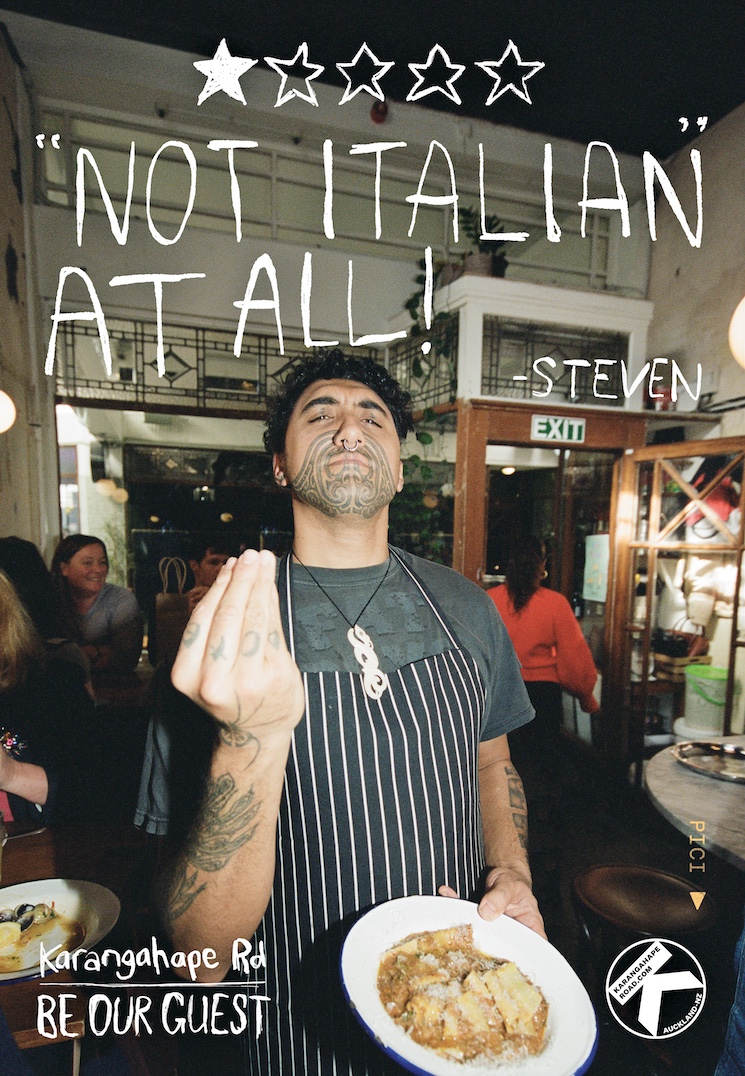