Medibank debunks the saying, ‘You’re only human’ in new campaign via Colenso BBDO

Medibank has unveiled a new positioning and a new way of looking at health, via Colenso BBDO. This is the first piece of work from Medibank, after tapping the New Zealand-based agency as its new creative and strategic partner after a competitive pitch.

The platform’s intent is to reframe how people think about themselves, often in a critical manner, when in fact, humans are incredible feats of evolution. The campaign starts by showing appreciation for the extraordinary things humans can do, and how humans adapt if they can’t. The film, shot in Sydney, offers a counter argument to the commonly used saying, “You’re only human” and celebrates health as an enabler of potential.

Repositioning health from the category tropes of fear and function to potential now lies at the heart of the brand, and ties into Medibank moving from a health insurer to a health company.

Says Fiona Le Brocq, brand, marketing and CX senior executive, Medibank: “Medibank’s purpose is Better Health for Better Lives – as an organisation we aim to improve the health and wellbeing of all people living in Australia. We are continuing our journey as a health company, and this newest iteration is the natural next step in our progression.

“We have worked with some amazing people to create the strategic positioning and creative platform, and we believe it is ground-breaking for the industry. We’ve really broken the category boundaries and are thinking more about the impact health and wellbeing can play in Australian culture.”

Says Simon Vicars, CCO, Colenso BBDO: “If you want someone to protect something, first you have to convince them it’s valuable. That’s the job of this work. To help Australians see their health as more than just functional. ‘You’re only human’ is one of the greatest understatements of all time. We had a lot of fun tearing it to pieces.”

The film, supported by a fully integrated campaign, also launches a new visual identity for the brand. The look, inspired by human biology, helps to visualise human potential and will be carried through all comms. 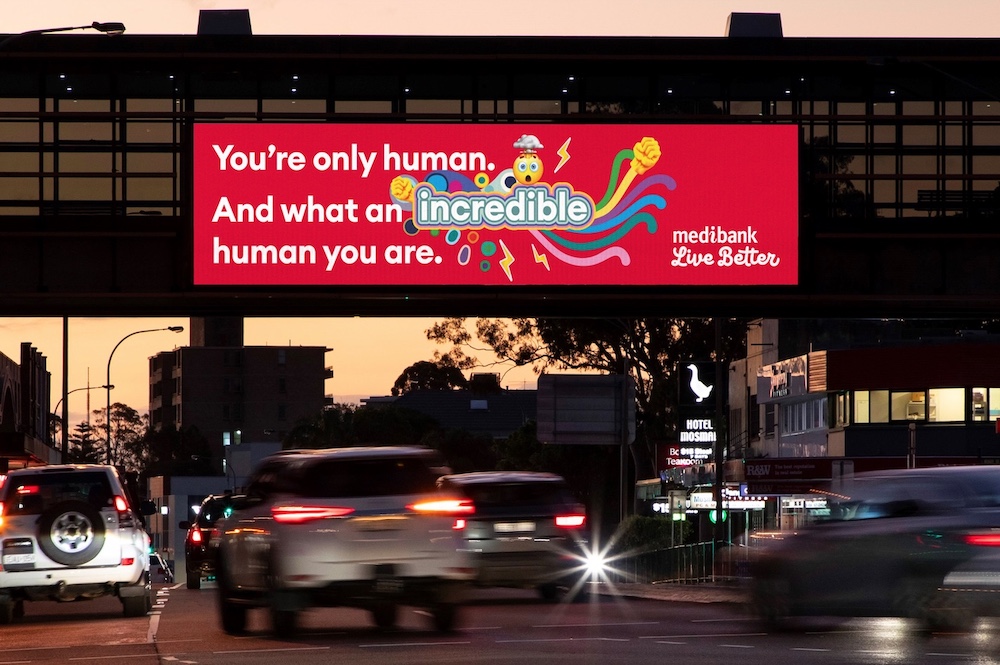 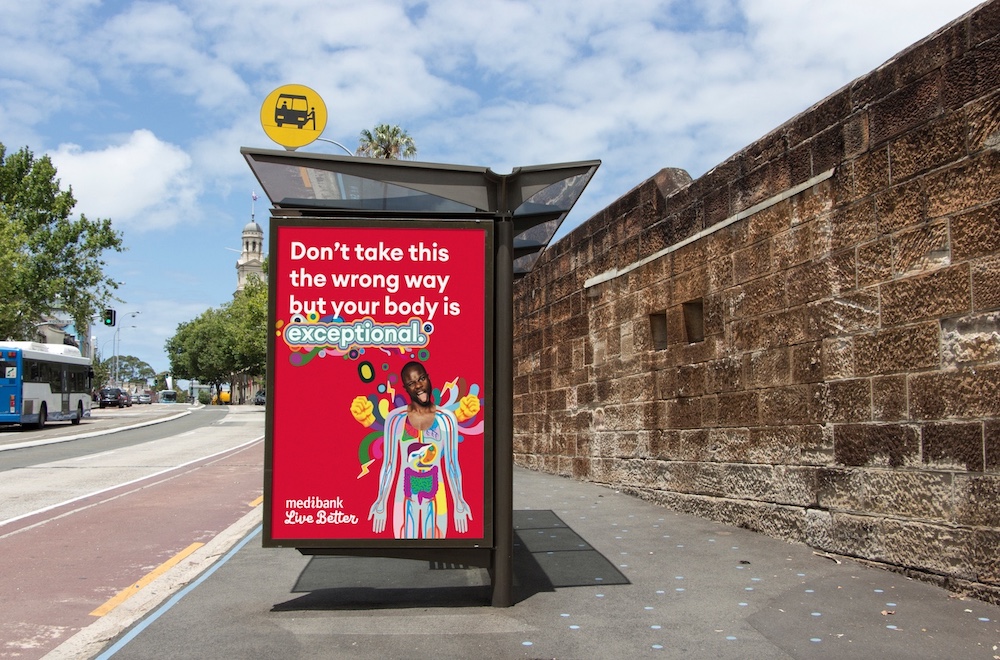