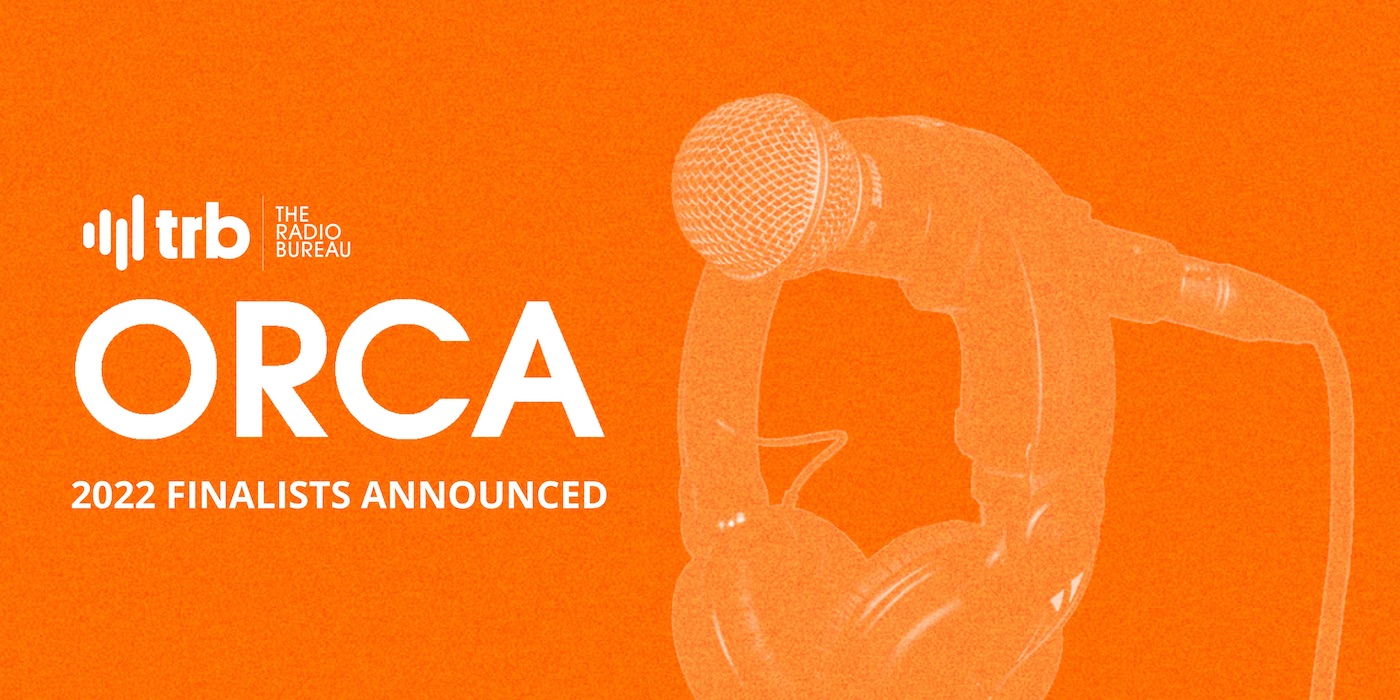 Finalists for the 2022 Outstanding Radio Creative Awards (ORCA) have today been announced and voting has commenced for the People’s Choice Award.

– Skinny & Colenso BBDO – Most Of The Internet Isn’t Worth Paying For
Simon Vicars, Max McKeon and Thomas Darlow

Voting is now open for the People’s Choice Award, with each voter going in the draw to win a set of Apple AirPods 2nd Gen. Voting will close at 5pm on Friday July 29th.

There will be a Grand ORCA awarded for both the Standard and Non-Standard campaign categories, and one overall People’s Choice Award:

ORCA winners will be announced over an awards luncheon on Thursday August 25th, with a release to follow shortly afterward.