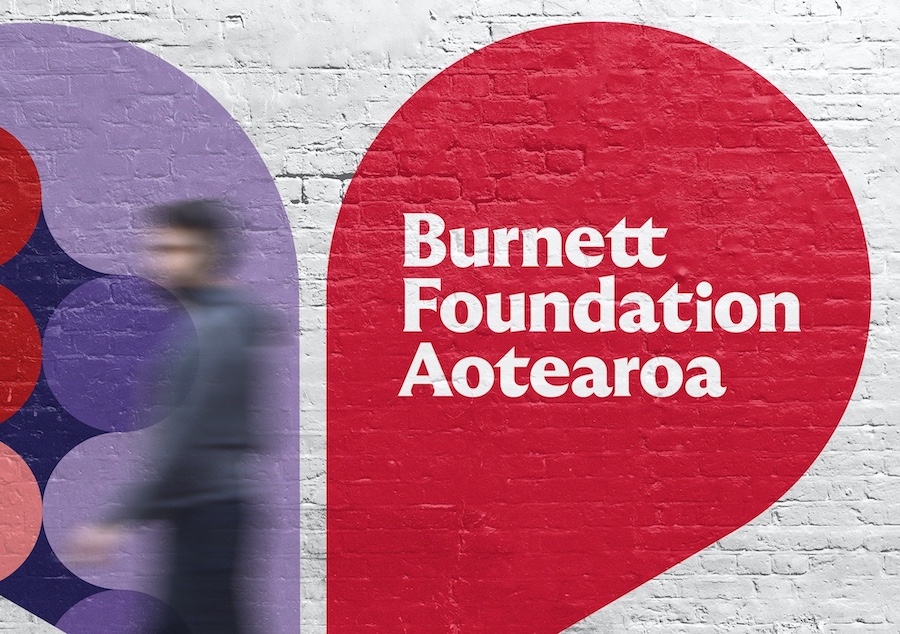 The New Zealand AIDS Foundation has relaunched as Burnett Foundation Aotearoa, in new work delivered by Special and Special PR.

The new name pays tribute to pioneering AIDS activist Bruce Burnett, who was instrumental in orchestrating the early days of Aotearoa’s public response and co-founded the organisation before passing away in 1985.

In the four decades since his death, the HIV and AIDS landscape has changed drastically with new HIV infections reaching the lowest point in two decades, and the organisation needed to evolve to better suit the future needs of the communities it serves today. 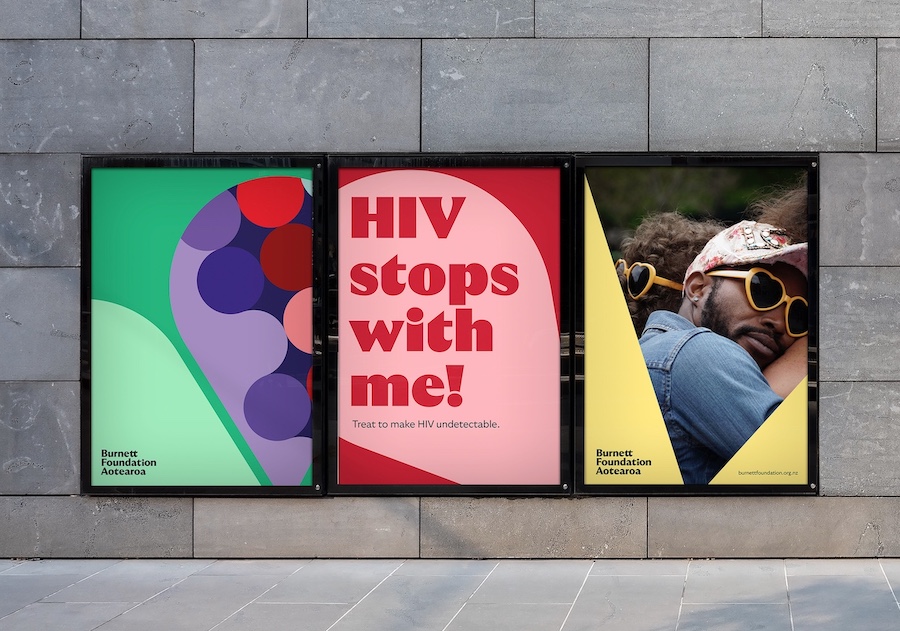 For launch, Burnett Foundation Aotearoa collaborated with artist and LGBTIQ+ activist, Shannon Novak, to create a mural honouring the past, present and future of the organisation. Painted throughout the exterior and interior of the Burnett Centre (the testing and counselling centre for the organisation in Tāmaki Makaurau), the work weaves through the identity. This approach sets up the opportunity to partner with artists to create new works into the future.

The brand development and design included strategy, naming, visual identity, brand assets, and corporate comms narrative. The PR launch and influencer engagement was brought to life by the earned specialists at Special PR alongside the team at Burnett Foundation Aotearoa. 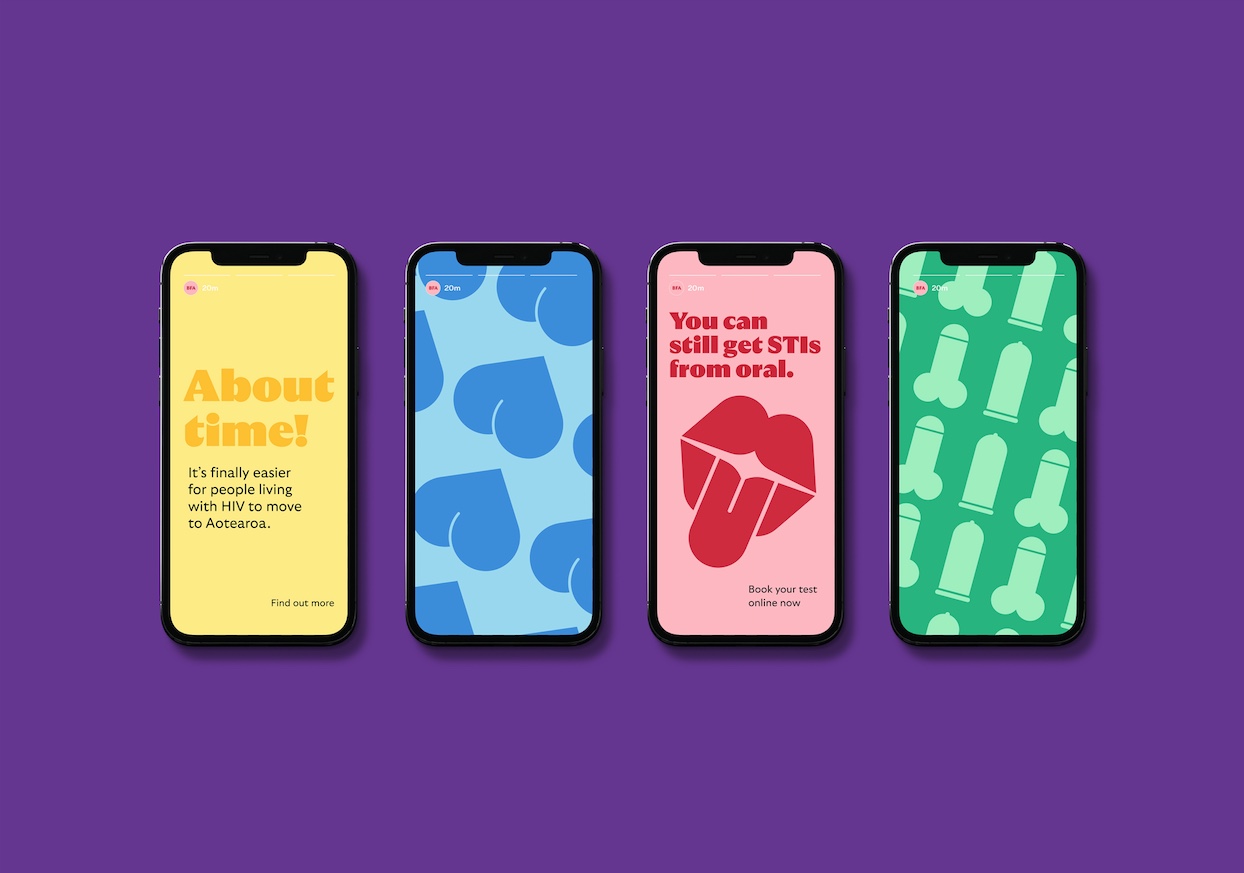 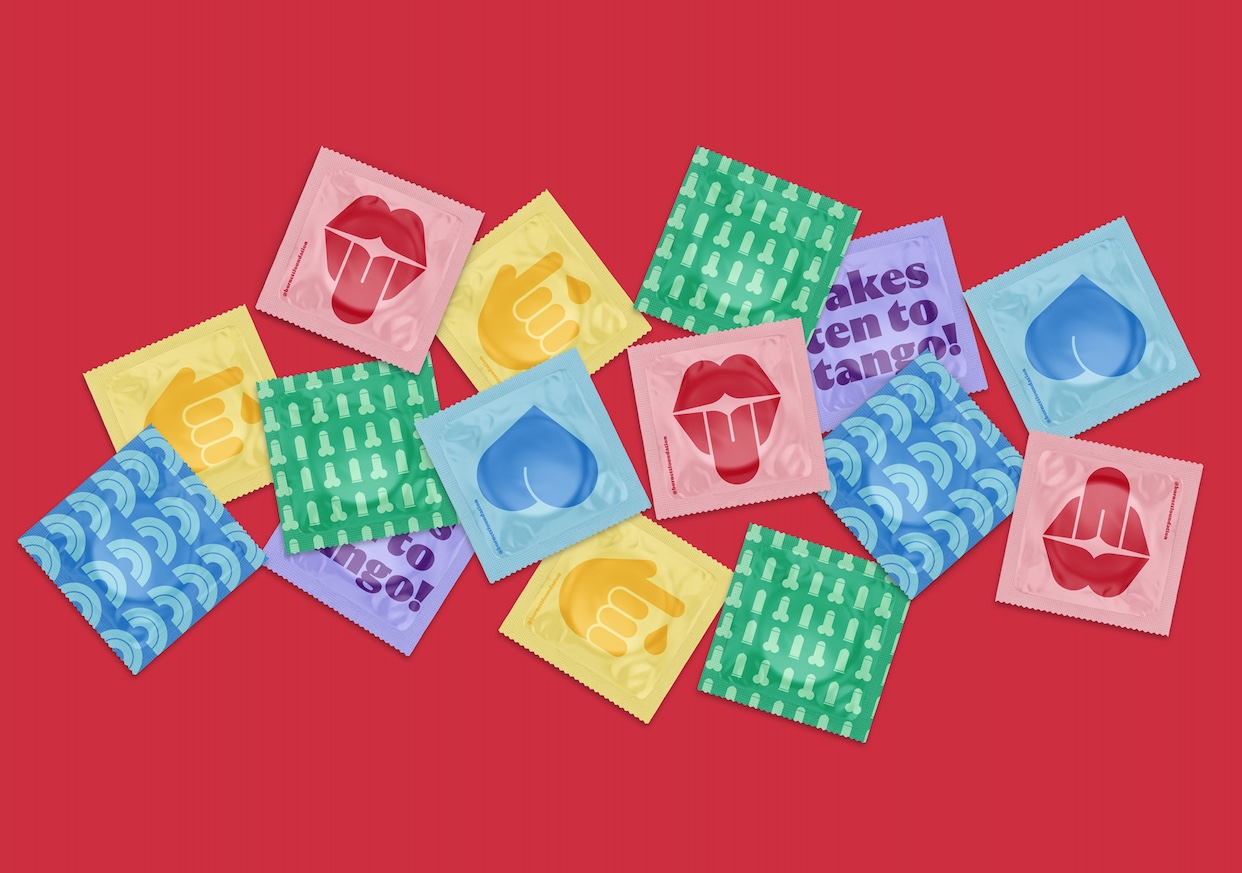 Says Heath Lowe, executive design director and co-founder, Special: “From the outset, it was important to pay tribute to past heroes and efforts, while celebrating how far the organisation has come. We naturally looked to the symbolism and iconography of activism and protest posters, as well as the New Zealand AIDS Memorial Quilt Project for inspiration. We wanted to reflect and honour the vibrancy and spirit of the community’s culture through bold artwork, language and attitude.”

The new identity of Burnett Foundation Aotearoa was designed to retain the credibility of a foundation while reflecting the understanding, supportive and welcoming nature of the diverse and colourful communities they serve.

Special PR worked in collaboration with Special and Burnett Foundation Aotearoa to create an earned PR campaign delivering mainstream media and consumer awareness about the rebrand.

Says Kelly Grindle, head of PR and influence, Special PR: “Our strategy with this launch was to start with the community, and spread the news outwards. We executed a teaser phase with more than 150 generous posts from community activists, advocates, and leaders, before rolling out a national PR campaign that told the story of Bruce through the eyes of his friends and historical archives.”

In the 48 hours leading up to the reveal of the new brand, Special PR orchestrated a nationwide tease campaign, posing the question “Have you heard what Bruce did?”. This was predominantly shared by community influencers and advocates including the likes of Kita Mean, Eli Matthewson, Quack Pihiri, Robbie Mason, Cam Mansel and Sharyn Casey, it also included generously donated media space from NZME, JCDecaux and LUMO.

Adds Grindle: “By focusing on the community to spread news, and the voices of Bruce’s friends and activists in our PR, we were able to humanise a rebrand story – achieving blanket coverage across the media scene in Aotearoa.”