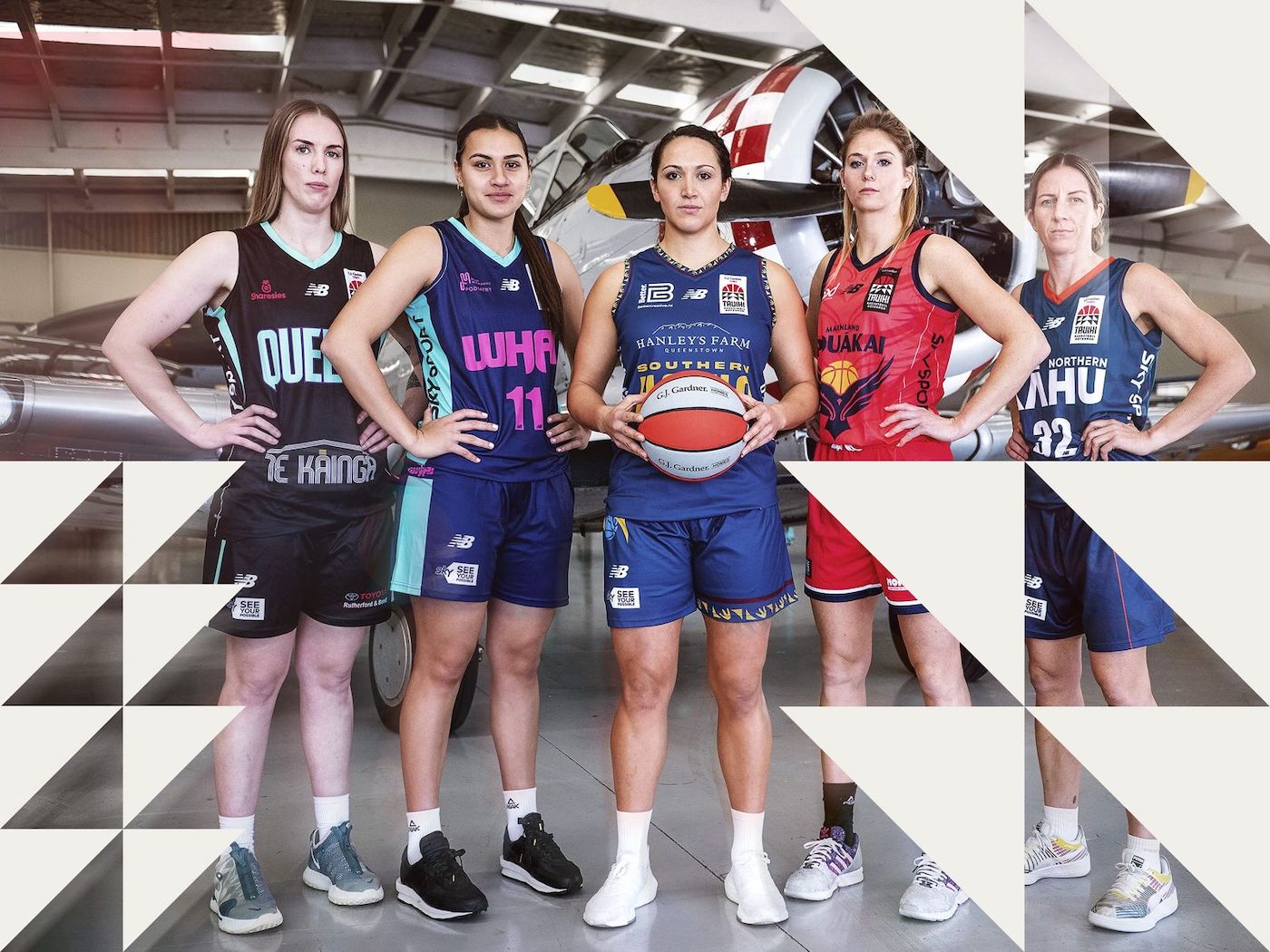 BBNZ, with partners EightyOne and cultural consultants SixOneNine, have launched a new, elite, women’s basketball league with names and brand identities to kick-start a new era for women’s basketball. Partnering with SKY to ensure mass exposure of the competition. And, through pay equality with the men’s NBL, attracting the best players – both Kiwi and international – to our shores to elevate the sporting standard to the next level.

Starting from the ground up, EightyOne created an uplifting, aspirational, brand identity for the league and its five franchises. One that expressed the essence of basketball, an international sport, rooted in a modern Aotearoa. One that our elite athletes could wear with pride. That would inspire support across the nation. And that girls could identify with and feel they belonged to.

Says Carlos Constable from EightyOne: “Working with BBNZ’s kaumatua, Dr Taku Parai (Ngāti Toa) we landed on the te reo expression “Tauihi” (to soar, to glide in the air). And rooted the origins of our league in the origins of Aotearoa by linking our narrative back to Kuramarotini, wife of Kupe the navigator who was first to lift her gaze to see the mass of white cloud signalling land and cry out “He ao! He aotea! He Aotearoa!

“While the league logo is a representation of a basketball swishing through the net. The top half shows the ball just before it disappears through the hoop. Below this, the net is made up of a simple taniko/tukutuku triangle pattern – a combination of Niho Taniwha and Aronui designs. These symbolise determination, tenacity, striving for excellence, and the pursuit of knowledge. Look closely and you can see an arrow design within the taniko pattern, which symbolises our name Tauihi…to soar.”

In collaboration with franchise tikanga Māori partners, EightyOne and SixOneNine developed team names and logos that combined our masterbrand narrative with their own regional identities. This led to all five teams having te reo Māori monikers – a national first for a sporting competition.

Says Huw Beynon, general manager of leagues, Basketball New Zealand: “We put a lot of trust in EightyOne to create the look for our pioneering new women’s competition. That trust was repaid, and then some. At all times they understood us, led us, followed us, and delivered for us. The results were well beyond our expectations.” 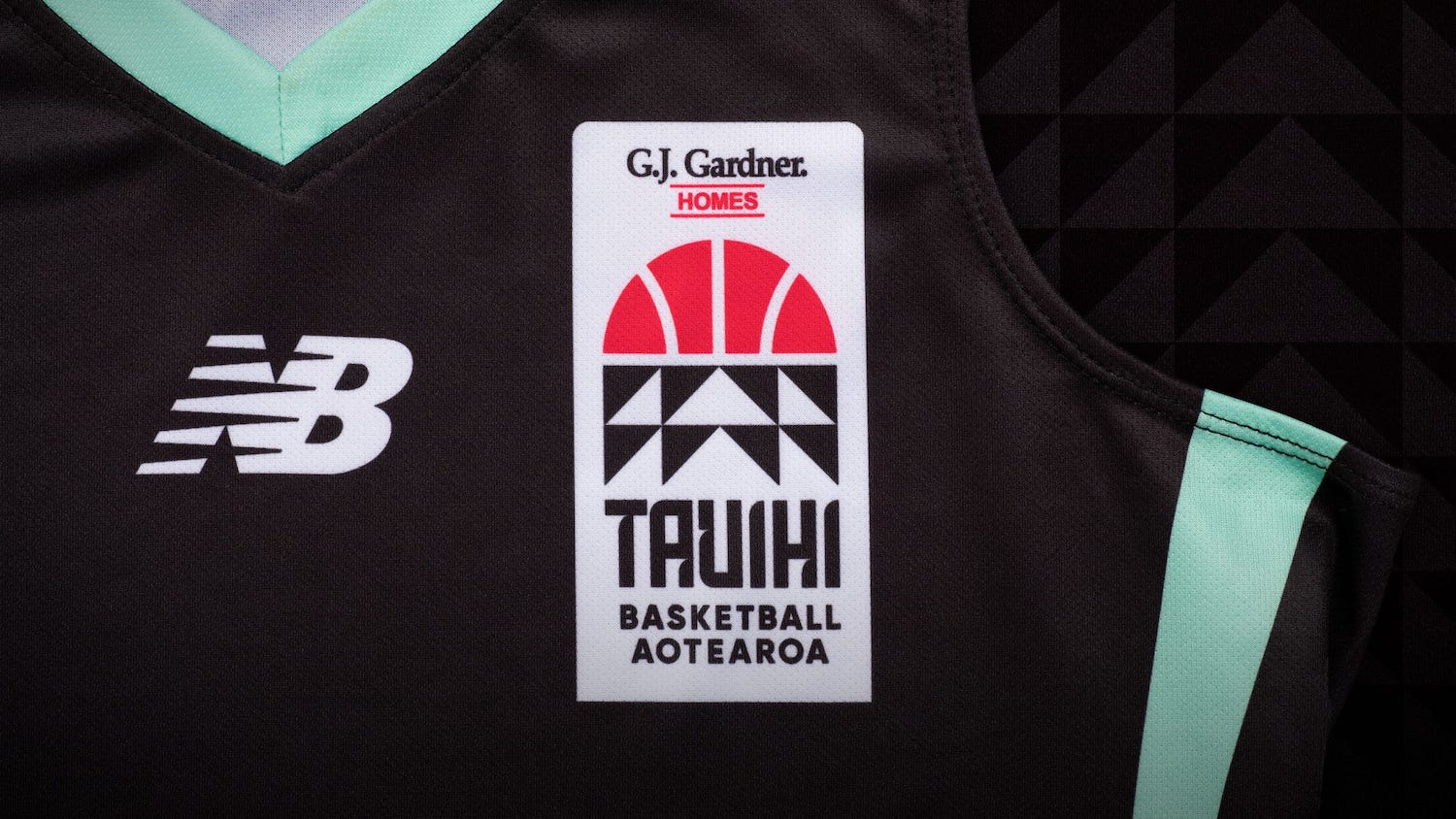 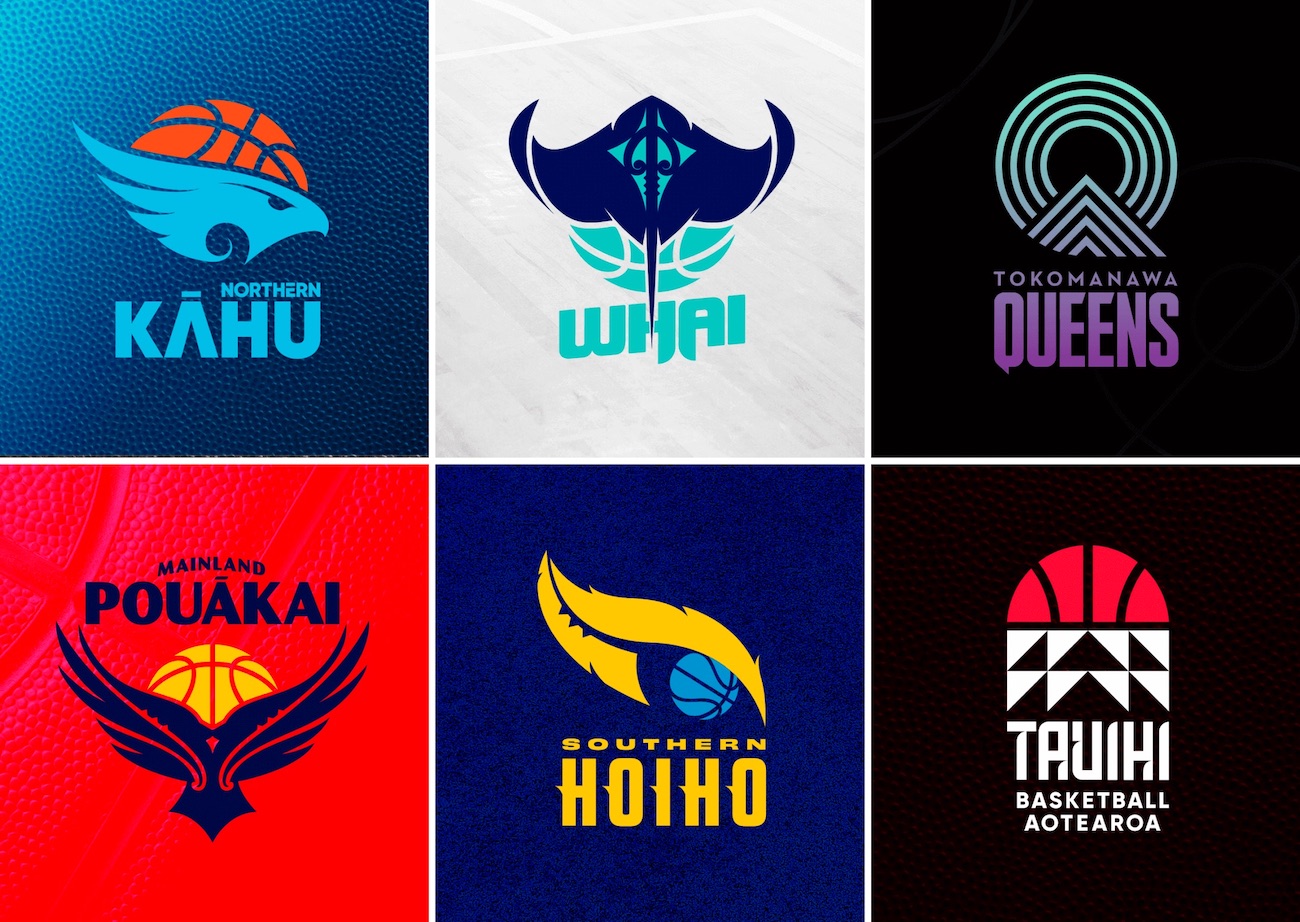