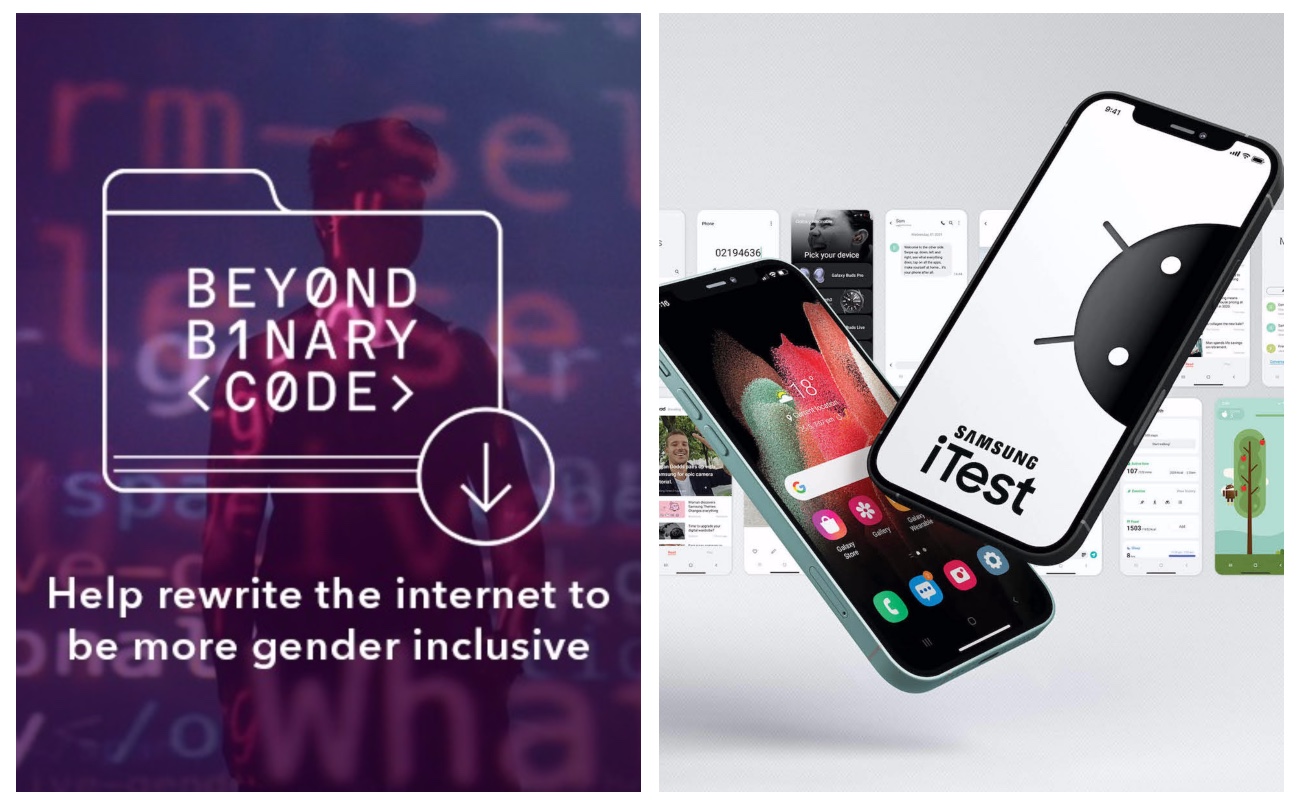 MAD STARS, one of Asia’s largest international advertising festival, unveiled this year’s finalists with 1,745 entries (1,582 professional entries and 163 from the general public) making the cut. New Zealand has scored 90 finalists led by Colenso BBDO and DDB Aotearoa with 18 finalists apiece, followed by FCB New Zealand with 17 finalists and Motion Sickness and Special with eight finalists apiece.

Other Kiwi agencies shortlisted in the round include VMLY&R New Zealand with six, Clemenger BBDO Wellington with five and Strategy Creative and YoungShand with four and Cirkus and Yarn with one apiece.

Shortlisted work were determined following a rigorous evaluation conducted by 301 preliminary juries from 85 countries. The preliminary jury was composed of global experts from the creative industries.

All shortlisted entries are now in the running to win two Grand Prix of the Year trophies and a cheque for US$10,000. Winners will be announced online on 27 August on the final day of the MAD STARS 2022, which runs from 25 to 27 August.

Looking at the trend of finalists by country over the past 5 years (excluding the year 2020 which was an exceptional year due to COVID), non-Asian countries that entered the top 10 only made up around 10% of the total finalists, but this year that number exceeded 30%. This is indicative that the status of MAD STARS is extending it’s reach beyond Asia to the world.

“This year, the quality of our entries is truly remarkable and shows that creativity can come from anywhere in the world and from any industry. We have finalists from more than 58 countries, a record in the history of the festival which shows that we have truly achieved international reach” says Hwan-Jin Choi, Chairperson at MAD STARS.

As can be seen from the results of this year’s finals, the United Arab Emirates is currently raising its status in the global advertising industry. Notably ‘The Elections Edition’ by Impact BBDO was the campaign that was shortlisted the most times, with a total of 16.

“It’s remarkable to see some familiar names in our finalists, Impact BBDO leads the nominations this year with The Elections Edition campaign. Impact BBDO also won the Grand Prix of the Year in 2019 and 2020, so it’s great to see them start so well this year as well” says Paul Conversy, Awards Manager at MAD STARS.

Part of the dynamism of the UAE can be attributed to the Dubai Expo. Jason Velasquez Burayag, one of the preliminary juries of MAD STARS 2022 and Creative Director of M&C Saatchi UAE, said, “In the UAE we’re seeing clients are becoming braver in the region resulting in more creative work that is worthy of being recognized and awarded. The World Expo has played some role in the industry in that it has been a source of inspiration for citizens of the UAE, including advertising and creativity professionals.”

Thailand ranked 6th overall with 99 finalists followed closely by New Zealand and the Republic of Korea (90) and China (89).

The agency network that produced the most finalists was WPP with 303 finalists followed by Omnicom with 244 finalists.

All shortlisted entries will now proceed to the Final Judging stage. Winners will be announced online on 26 August.