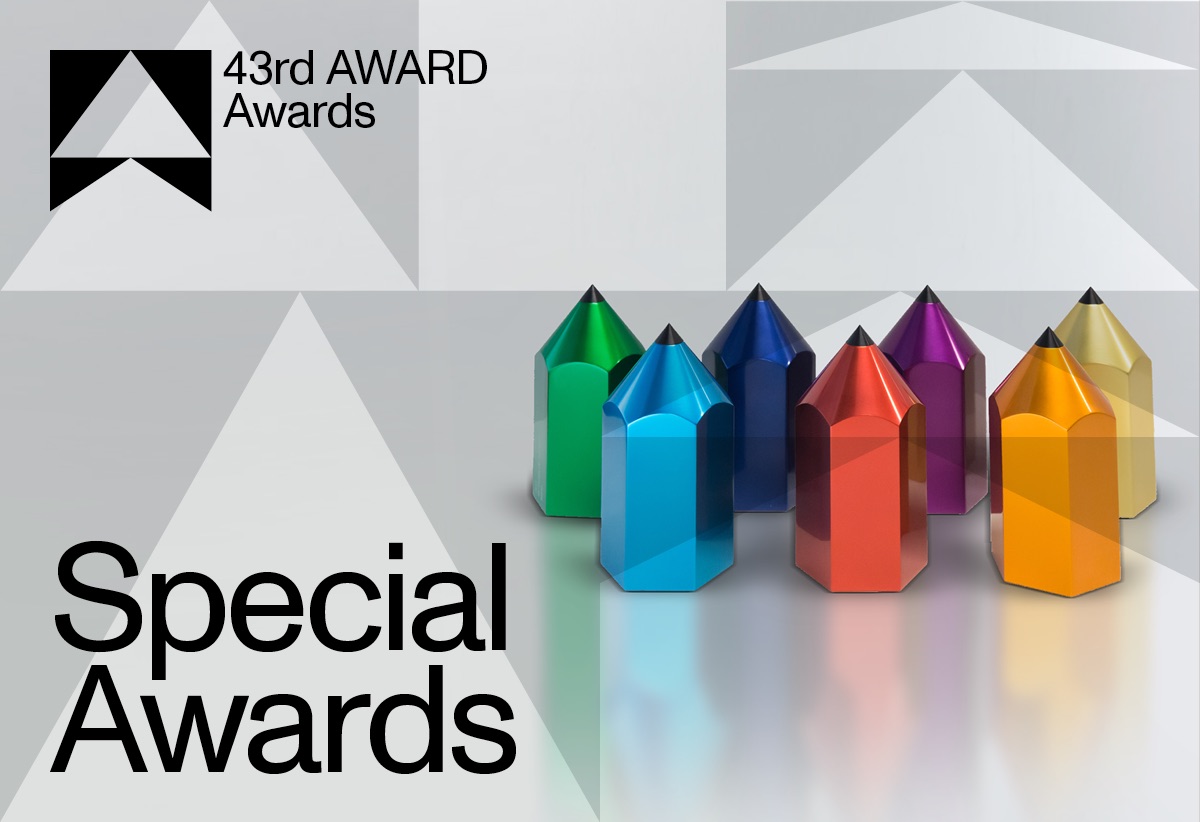 Following the announcement of the 43rd AWARD Awards winners in May this year, AWARD has today announced the shortlist for the special award categories, which will be judged and announced as part of AWARD’s signature creative festival, ‘This Way Up’, being held in Sydney from 16-18 August 2022.

The winners of the special awards will be announced at the AWARD Pencil Bar – a bespoke cocktail party being held on Thursday 18 August at the Ovolo Hotel in Woolloomooloo as part of the festival.

Special New Zealand has been named one of six finalist agencies in the Individual Agency of the Year category.

The special awards are not calculated through a points-based system but instead are judged by specialist juries giving scores for each of the entered pieces of work. The goal is to see who has consistently delivered high-quality work across the year.

The aim is to spotlight individuals in addition to the companies and networks. To spread the recognition and share the reward.

The results from the first round of judging demonstrated an extremely competitive playing field with scores being very close to each other. The shortlists will therefore create some very robust jury conversations to decide the winners during the festival.

View all the shortlisted entries here.

AWARD thanks all judges for their time and dedication to the awards. We would also like to thank our sponsor Google.