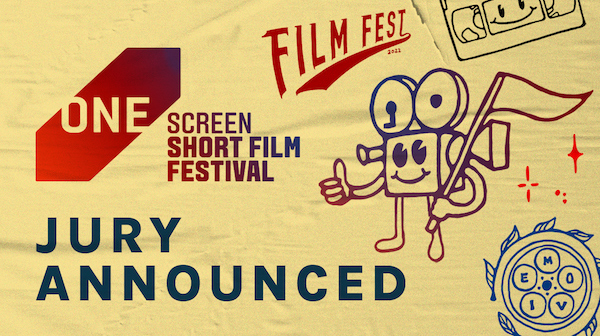 The preliminary jury of leading film directors, producers, agency creatives, and production company heads has been announced for the global One Screen 2022 Short Film Festival, the premiere short film festival produced by The One Club for Creativity that celebrates and awards global filmmakers from both commercial advertising and film industries.

The fast-growing global festival focuses on all forms and aspects of short films — narrative fiction, comedy, commercials, branded content, music videos, spec work, passion projects, animation, sound, movie poster design, title sequences and more  — and has a mission to celebrate and award filmmakers from around the world working in both the film and ad industries, with no limitation and total artistic freedom, all on one screen.

Confirmed One Screen 2022 jury members, with more to be added shortly, include:

The One Show was the first ad industry awards competition to recognize original branded content, creating the separate new category of Branded Entertainment in 2003 to accommodate the first work from BMW Films.  The One Screen Short Film Festival was launched in 2011 to further honor creative excellence in film.

Please visit the One Screen entry site to for more information, including categories and submission requirements.