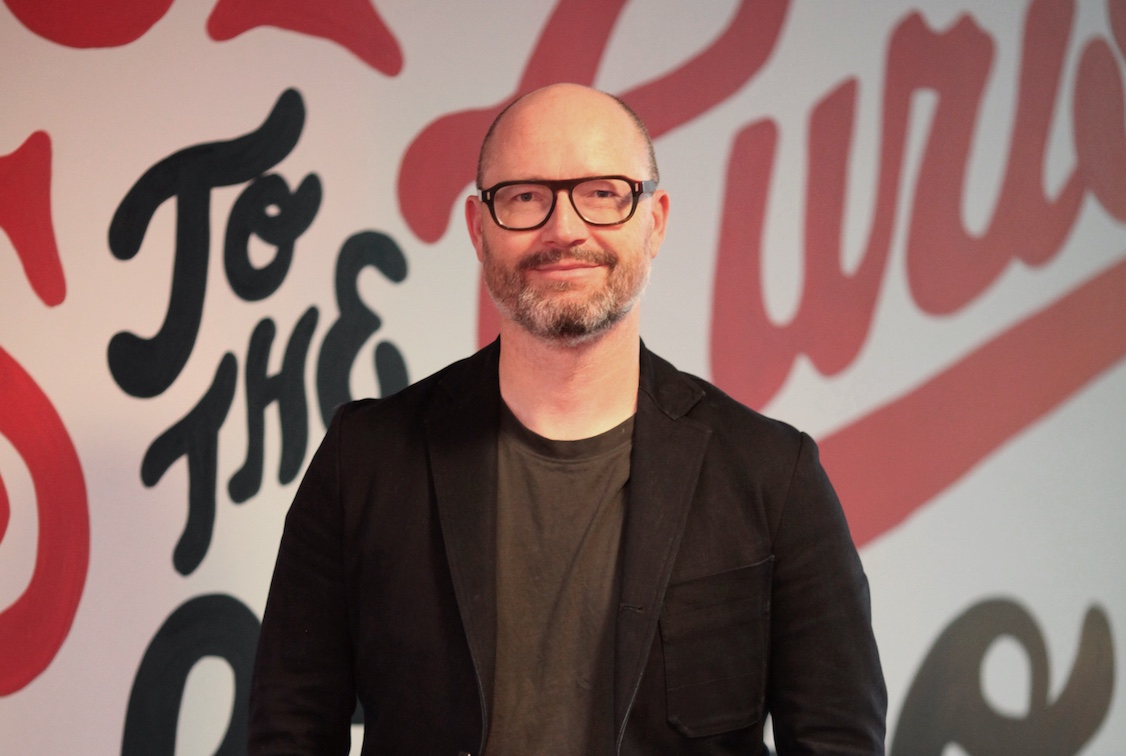 This follows an impressive ten-year run at Saatchi & Saatchi which saw Chalmers lead such notable work as ASB’s Clever Kash innovation, the lauded “Unbreakable Bond” campaign for Toyota Hilux, and Chorus’ much loved “Badnet” work, as well as consistent success at all major award shows including Cannes, D&AD, Effies and many more. With an ear for story, an obsession with strategy, a passion for innovation, and a knack for work that resonates with Kiwis, Chalmers is a seriously experienced heavyweight addition to the growing agency.

Prior to joining Saatchi & Saatchi in 2012, Chalmers was creative director at Droga5 New Zealand following a ten year stint at TBWA\Whybin\Tequila.

Says Chalmers: “It’s not often you get handed the creative keys for an established and respected indie with a healthy business and excellent foundations in digital, design and story. The hunger for even stronger end-to-end creative here is huge, and the people, culture and collective ambition is exactly what I was looking for. When Duncan kindly offered me the role, it was a pretty easy decision.”

Says Duncan Shand, managing director, YoungShand: “We’re focused on creating world class brands, and Corey’s experience across a wide range of sectors partnered with his passion for innovation makes me really excited about this next chapter for YoungShand. He’s a smart guy who leads by example and will grow the next generation of creatives in our team. We’re excited to get going.”

Says Emma Dalton, general manager, YoungShand: “Corey is a lovely guy, incredibly talented and we have a shared hunger for creating work that delights. He has already made a big impact and I’m thrilled to have him on the team. Our creative product will really benefit from his leadership.”

This role is an essential part of YoungShand’s move to position itself as the leading independent integrated agency in New Zealand, focused on growing New Zealand businesses into world class brands. This new hire is effective immediately.